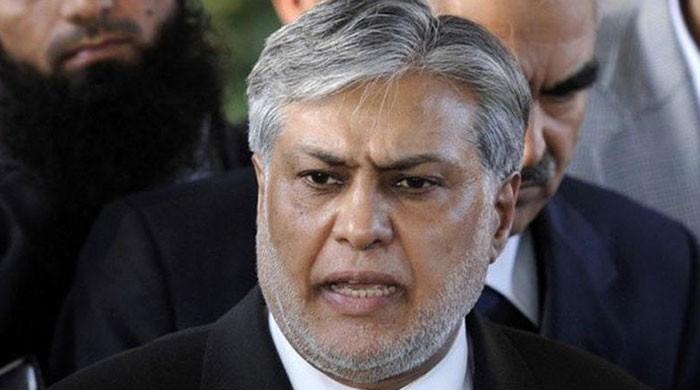 Petition states NAB has been declared an absconder by NAB, the court

Clarifications from Pakistanis named in the Panama Papers have started pouring in after publication of the latest list of people owning offshore companies. The following are versions from people named:

Wamiq Zuberi of the Business Recorder and his wife, Dr. Rukhsana Zuberi, have been identified among those invested in an offshore company, a fact Wamiq acknowledged. He explained that they stopped investing after being defrauded and that the company was owned by somebody else who was murdered in Islamabad.

I am a businessman dealing in real estate in Pakistan and outside Pakistan for the last 20 years. My business includes real estate developments, buying, selling, letting and trading of real estate assets inside and outside Pakistan. I am registered with FBR and have declared all my businesses and companies not only to the tax department but to the Election Commission of Pakistan as well. There is not a single company which I own and is not declared. I have no “bainami” accounts and businesses in any part of the world. All companies are under my name and declared with all concerned authorities.

The company (M/s. Hexam Investments Overseas Limited is declared in my wealth statement with FBR and Election Commission of Pakistan as well. This company owns following four properties:

“These properties were purchased through mortgage finance arrangements from the bank. As I stated earlier that I never concealed any wealth and income sources from tax department. I have also declared to the Election Commission of Pakistan M/s. Hexam Investment in my nomination papers for NA-122 as well,” Aleem concludes his detailed reply.

“I fully support ICIJ and the laudable efforts being made by it. I would, however, like to clarify that the information released today, also mentions my mother, Mrs. Saba Obaid. I say it with confidence that the off-shore companies mentioned in the Panama Papers as...

Read more
Disclaimer : The below list has been obtained from Panama Leaks Database of ICIJ regarding offshore companies. There are several legitimate reasons to own and operate offshore companies. It is for the relevant authorities to decide what is illegal or not about them and their conduct. The following data has been curated from hundreds of thousands of pages. Due to the enormity of the task that was undertaken, we understand the possibility of errors existing in the content provided. This list is not final and more names may be revealed in future by ICIJ. In case of any error found in the data, please contact us at [email protected] so we may review and fix any identified errors. If your name appears on the list and you would like to give your version please do so on above email address and we will ensure it too will appear with this list - Editor