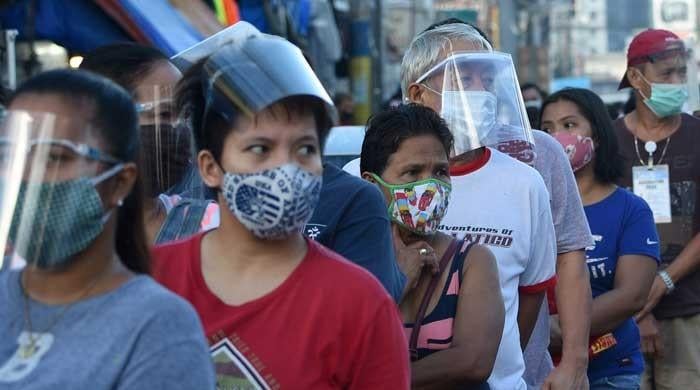 Coronavirus updates: Latest news on the COVID-19 pandemic from Pakistan and around the world