NEW DELHI: The Indian cricket board has sent a security officer to England amid concerns over team safety in the Champions Trophy following the Manchester bomb attack.

Acting president of the Board of Control for Cricket in India (BCCI) CK Khanna confirmed to AFP that Neeraj Kumar, security incharge and consultant of its anti-corruption unit, left for England on Tuesday.

"Neeraj Kumarji was anyhow supposed to travel with the team but had to go early after the attack," a senior BCCI official told AFP.

"He will definitely go to the venues where India is scheduled to play and assess the security," the official added.

Kumar, a former Delhi Police Commissioner, was the head of security when the ICC World T20 Championship was hosted by India last year.

A suicide bomb attack rocked Manchester on Monday, killing 22 people at the end of a concert by US pop star Ariana Grande at Manchester Arena.

All teams are now wary ahead of the 50-over tournament that begins June 1. Holders India start their campaign against arch-rivals Pakistan in Birmingham on June 4.

The BCCI are in touch with the International Cricket Council regarding security in England as Virat Kohli and his side leave for the eight-team event late Wednesday.

"We sent out a message (to ICC) raising our concerns about security of the Indian team´s travel, accommodation and the playing (area)," BCCI acting secretary Amitabh Chaudhary told reporters.

Chaudhary said the ICC "responded to it within two hours. They have been sensitised about our concern".

The ICC released a statement Tuesday regarding security measures taken with the England and Wales Cricket Board.

"The security situation has been very much front and centre of our preparations and we constantly review our procedures to guarantee they are as effective as possible to keep everyone safe," said an ICC statement. 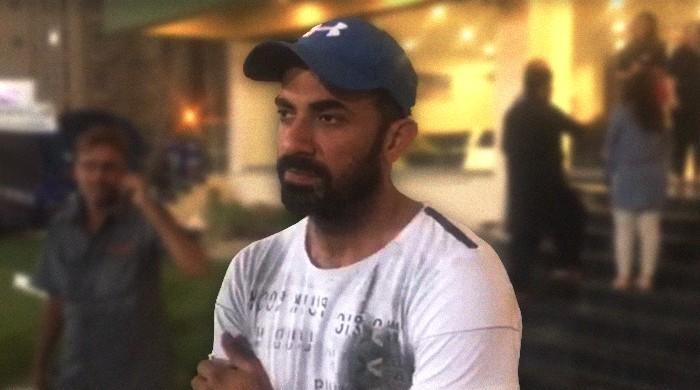 Wahab Riaz feels India will be under pressure from Pakistan 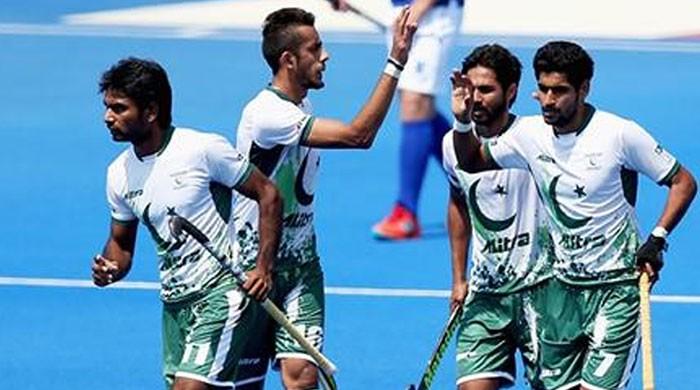 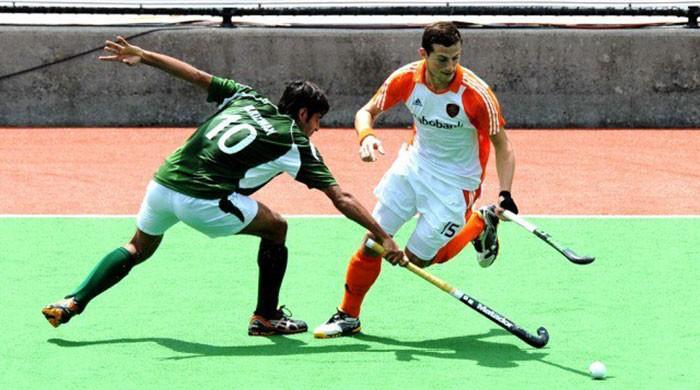 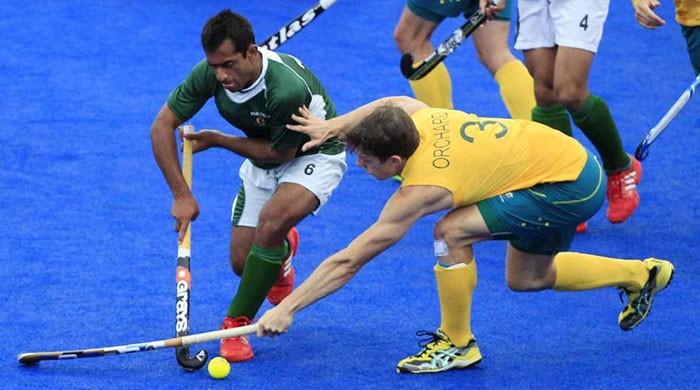 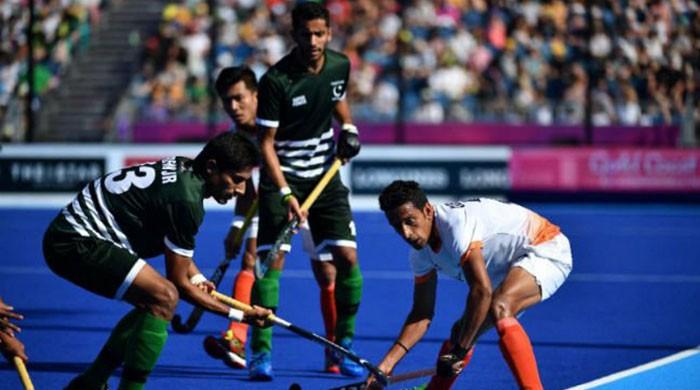 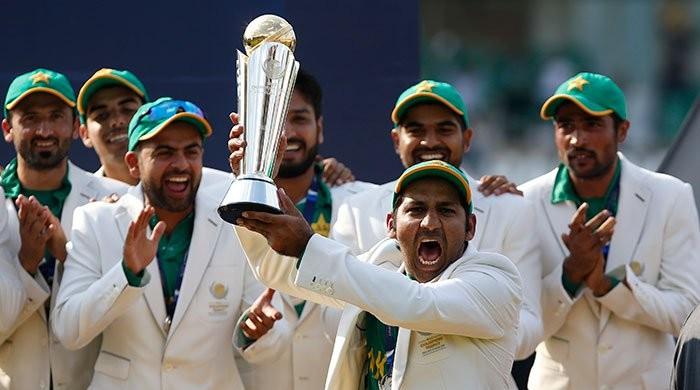