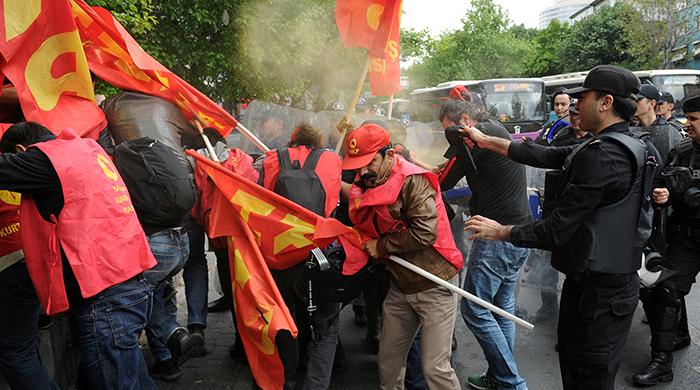 ISTANBUL: Turkish police fired tear gas and sprayed water at protesters and detained several people when scuffles broke out in May Day celebrations in Istanbul with some protesters trying to get to the main Taksim square which was closed by authorities.

Security was tight across Turkey´s biggest city which was twice hit this year by attacks blamed on Islamic State – also known as ISIS, ISIL and Deash.

About 15,000 police were deployed for May Day celebrations while police scanned the streets from helicopters overhead. A 57-year old male was killed in an accident after he was run over by a police water truck while trying to cross the street, broadcaster CNN Turk reported.

Taksim square was home to May Day celebrations until 1977 when dozens of people were killed during demonstrations, dubbed in Turkish history as the ´bloody May Day´.

The square was reopened for celebrations in the late 2000s but was shut again in 2013. The square became the main rallying point for 2013 anti-government protests in which tens of thousands of people demonstrated against the rule of President Tayyip Erdogan, then the prime minister.

A usually bustling square lined with cafes and hotels, Taksim was entirely cordoned off on Sunday and filled with riot and plain clothes police. Public transport leading to the neighbourhood was shut down.

Police firing tear gas and spraying water stopped a group of around 150 people who tried to march to Taksim. Several people were detained. Thousands of people attended celebrations in a designated area in Bakirkoy district near the airport.

The mood in the area was bittersweet with many people criticising the government for keeping Taksim off limits.

"Nobody has guns or bombs. People will come and express themselves but the state prevents them even from coming to the area they allocated," union member Fatma Akaltu said. 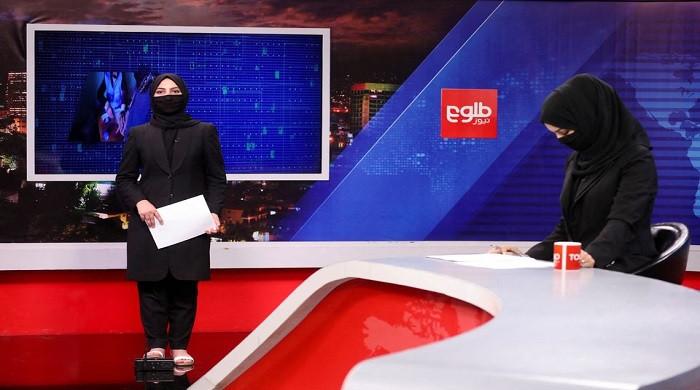 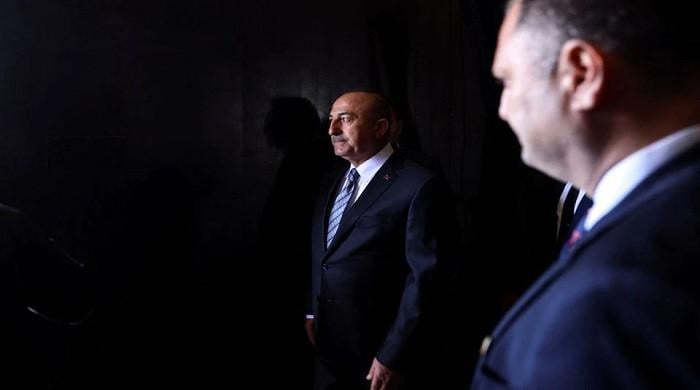 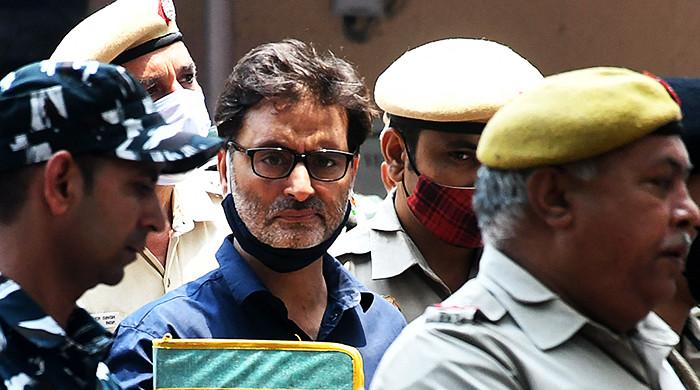 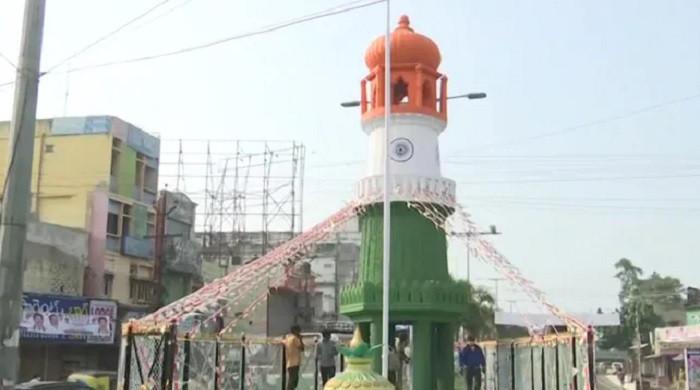 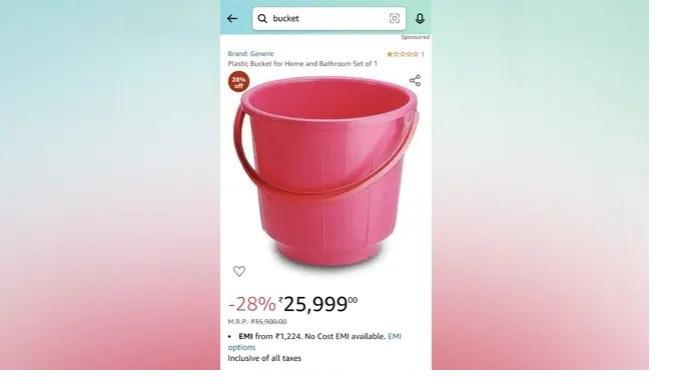 Netizens react to bathroom bucket being sold for Rs67,000 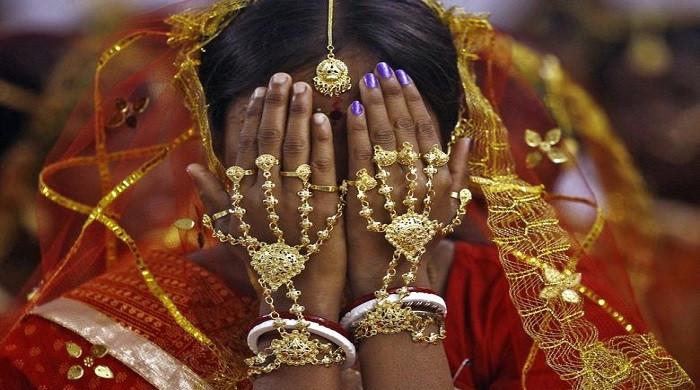 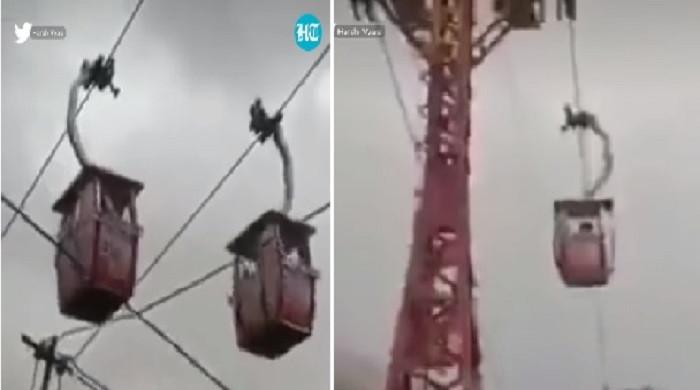 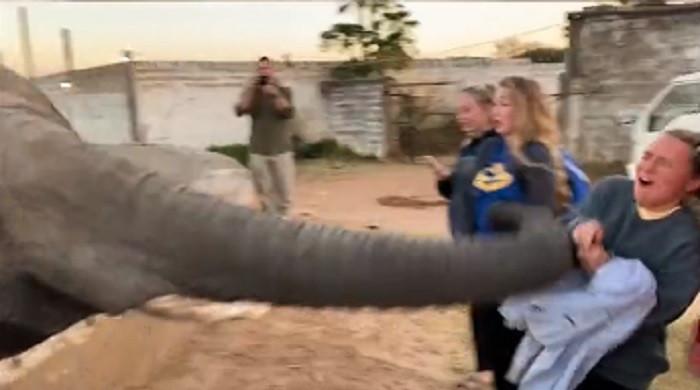 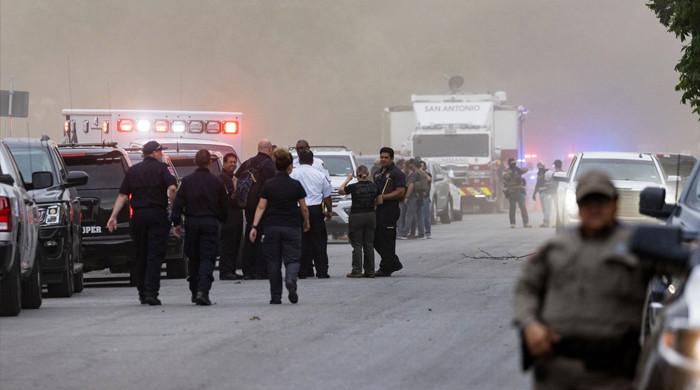 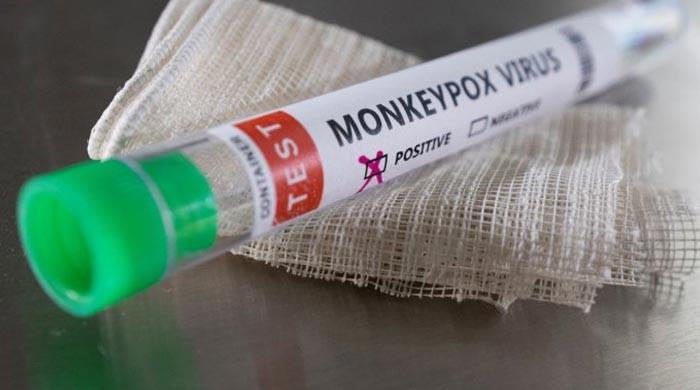 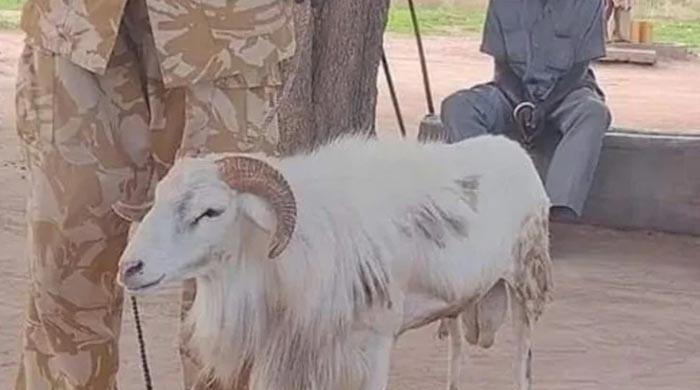 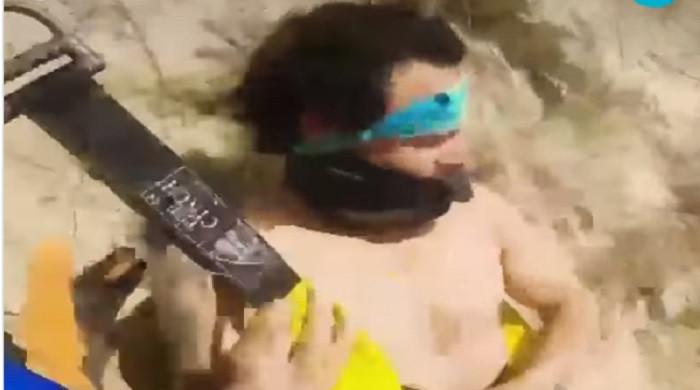