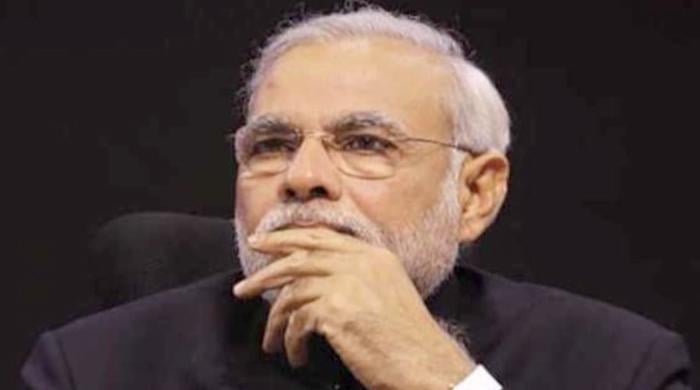 NEW DELHI: Despite PM Narendra Modi urging Xi Jinping to support India’s bid for membership to the elite Nuclear Suppliers Group (NSG), China continued its opposition to India’s entry, resulting in a deadlocked meeting of the group in Seoul on Thursday, reported the foreign media.

In addition to China, Turkey, Austria, New Zealand and Ireland also opposed India’s entry saying an NPT exception should not be made for one country.

The only consolation for India was that Pakistan’s bid for the NSG membership wasn’t even addressed, agencies reported. This was despite Pakistan publicly thanking China’s President Xi for his government’s support to Islamabad’s membership to the nuclear club, earlier on Thursday in Tashkent.

Discussions on the issue of India’s entry are expected to continue tomorrow, Friday, in Seoul, on what will be the last day of this NSG plenary meeting.All eyes in India were on two cities today — Tashkent and Seoul.

Modi met Xi in Tashkent on the sidelines of the Shanghai Cooperation Organization (SCO) meeting, even as an NSG meeting was underway 5,000 kms away, in Seoul, South Korea.

In Tashkent, Modi had earlier in the day urged Xi to make a “fair and objective” assessment of India’s application based on merit. The PM also asked China to “join the emerging consensus”, which is support from more and more nations for India’s NSG membership.

The 48-member NSG took up the issue of India’s membership late in the day, at a post-dinner meeting in Seoul. On the agenda was hashing out whether India should be allowed into the elite atomic trading club despite it not being a signatory to the nuclear Non-Proliferation Treaty (NPT).

China has consistently opposed India’s entry to the group, saying that being an NPT signatory is the raison d’etre of the NSG. After all, the group was set up following India exploding a nuclear device in Pokhran in 1974. China contends that if the rules are bent for India, they must be for Pakistan as well.

The admission of non-NPT nations like India is not specifically on the NSG's Friday agenda, but Japan and some other countries are understood to have raised the matter in the opening session of the plenary today. Indian diplomats, led by Foreign Secretary S Jaishankar, are in Seoul pressing the flesh to boost India's case.

-Originally appeared in The News

George Floyd death: Curfews and clashes in US as protests rage across country

US protests: Trump vows to stop violence as riots spiral out of control