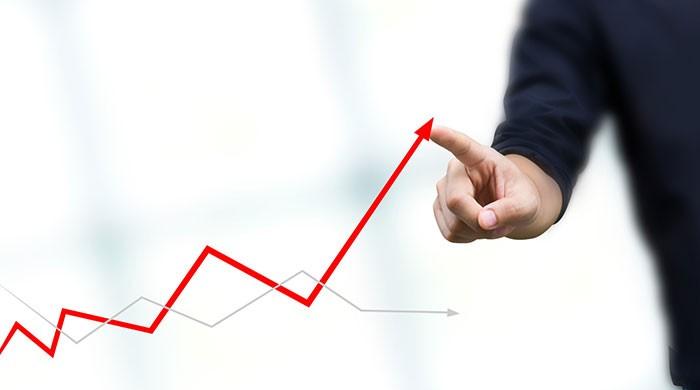 Pakistan’s economic growth for financial year 2016 has reached 4.7 percent the highest in eight years, according to a recent report by World Bank.

The report suggested that the government push forward for deeper structural reforms. It added that economic growth acceleration depends on the China Pakistan Economic Corridor (CPEC). It is expected that by the Financial Year End 2018 growth may accelerate to 5.4 percent. 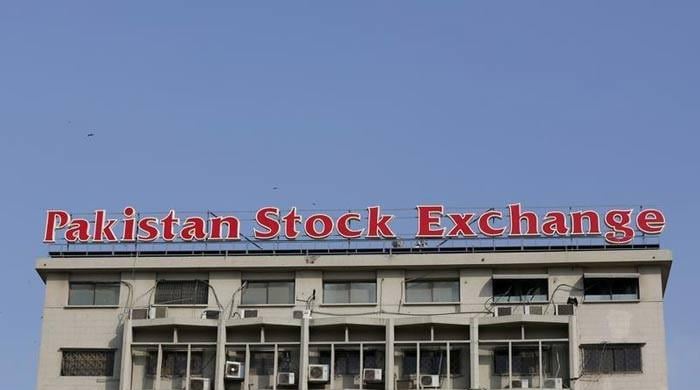 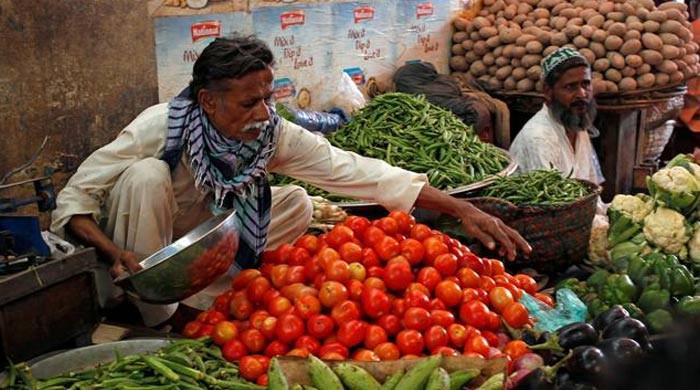 Surge in inflation: Prices of tomatoes, 29 other items increase 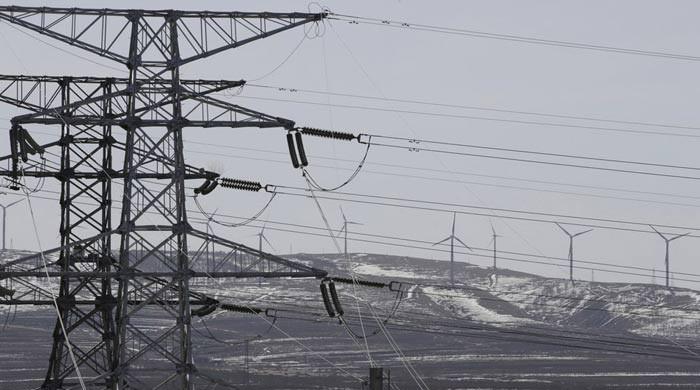 Investment worth Rs111bn in power transmission system on the cards: Hammad Azhar 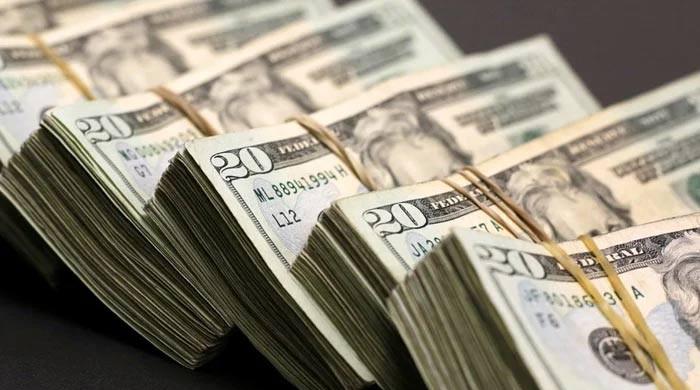 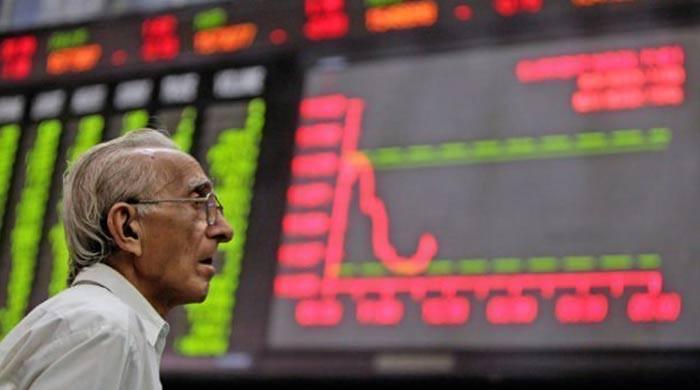 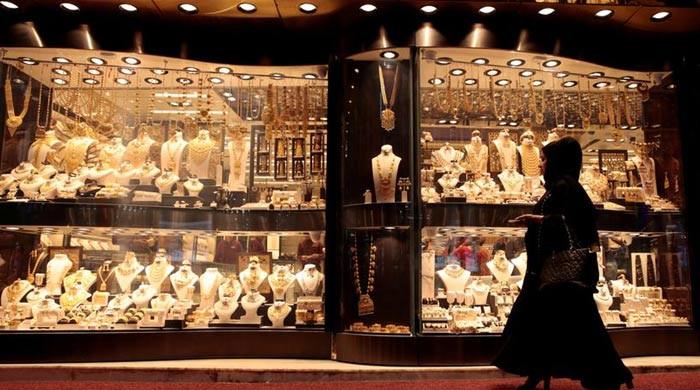 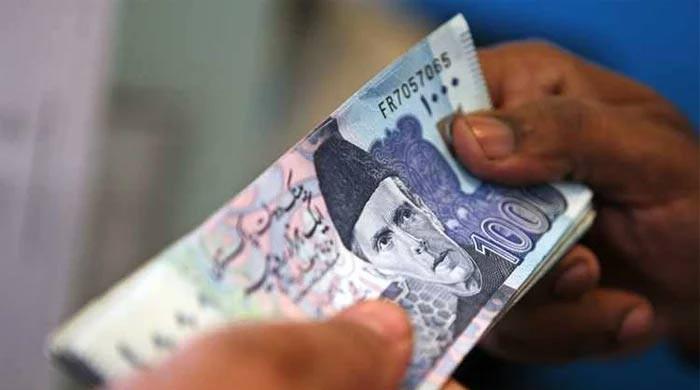 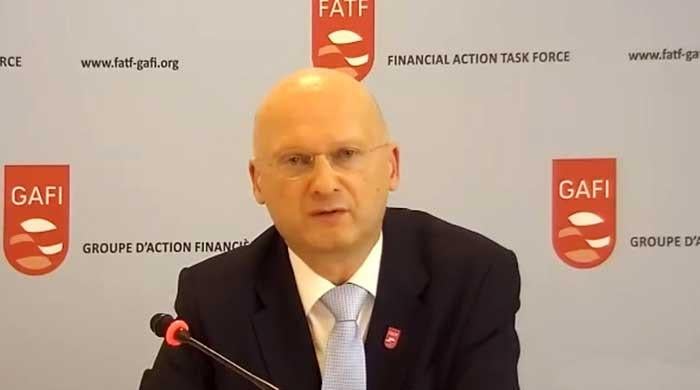 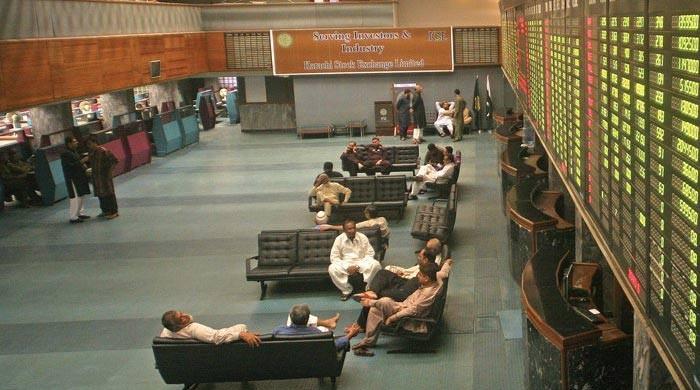 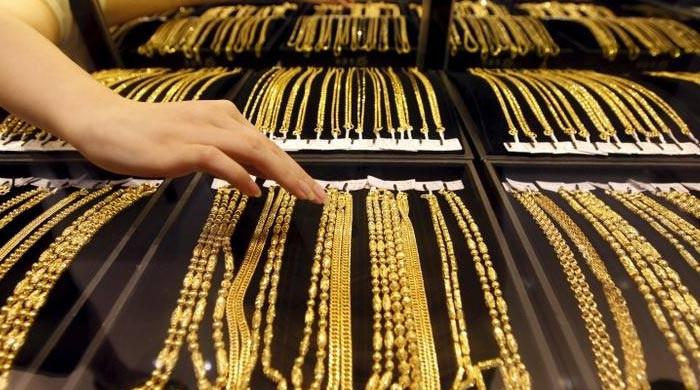 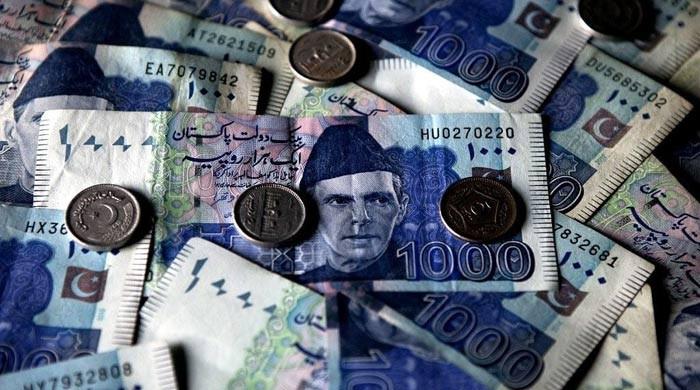 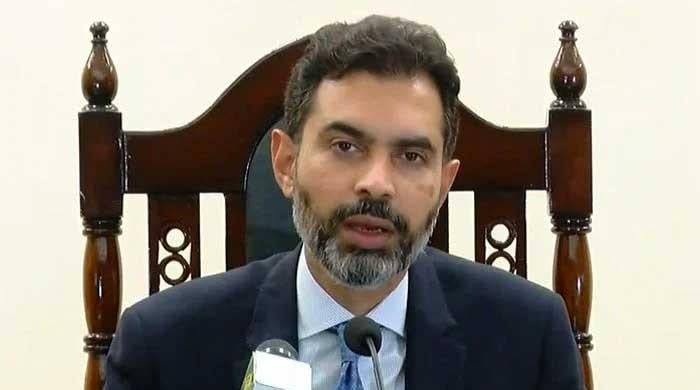