Teefa in Trouble? Surely, not on screen!

If you like movies with a dash of comedy, some blues and lots of action then look no more as Teefa in Trouble is the answer to your wishes.

The much-awaited movie premiered on Thursday night. Along with the cast of the movie, a lot of other artists from the showbiz industry attended the special screening in Karachi.

Ali Zafar - a singer, lyricist, model, painter and actor, who has made his mark over time and proved his mettle in Bollywood movies, stars in the lead as Teefa.

Maya Ali who has won over masses for her spectacular performances on TV, portrays Anya.

Despite the duo’s stellar performance in the past, the movie is a debut for both of them in the Pakistani film industry. The film also features Javed Shaikh, Mehmood Aslam and Faisal Qureshi among others.

The movie is co-written by Ali Zafar and his brother Danyal Zafar, and directed by Ahsan Rahim who is known for making TVCs and music videos.

Teefa in Trouble is one of the finest movies to come out of Pakistani cinema in recent times, primarily because a simple story is told in an interesting and enjoyable manner.

The film turns out better in the first half, as it is more appealing and funny.

After the interval, things take a far more interesting turn, especially in a bit emotional and dramatic way.

Thematically, some of the viewers might find it an ordinary story but they will accept the fact that the way it has been shot keeps you hooked till the last scene.

The movie is full of events and much like a roller coaster ride revolving around Teefa - a professional goon and enforcer.

Speaking about the performances, every actor fits their character seamlessly. Ali Zafar is surely seen at his peak in this movie. The director tried to frame the chemistry of both lead actors well.

Of the entire cast, the performances of Javed Sheikh as Don and Mehmood Aslam as a typical Punjabi Butt were terrific.

Faysal Qureshi gets witty one-liners and brings the Ulta Seedha persona on the big screen. But, unsurprisingly, it is Teefa’s character that dominates through and through.

The highpoint of the movie is its music, which is not only composed by but also penned and sung by Ali Zafar. Each song contributes to the film's mood in its own way.

‘The Item Number’ and ‘Chan Ve’ are the brownie points as these two songs are easy on the lips and will remain in your head even after you’ve left the theatre. Sajna Door shines in brilliance as it has been picturised beautifully.

It is said to be the most expensive Pakistani film, and it seemed hard to find flaws except for in some scenes where the direction could have been better. Nevertheless, the cinematography, the aesthetics, locations in Poland, Bangkok and Lahore and the music scores are extraordinary. Although, there are only a few emotional scenes which won’t exactly leave you moist-eyed, but the plenty of action and fight sequences are to look out for.

In all, the movie seems to have a huge potential to win big at the box office. 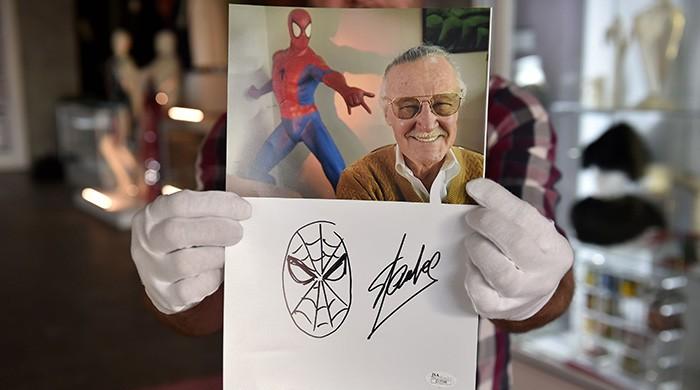 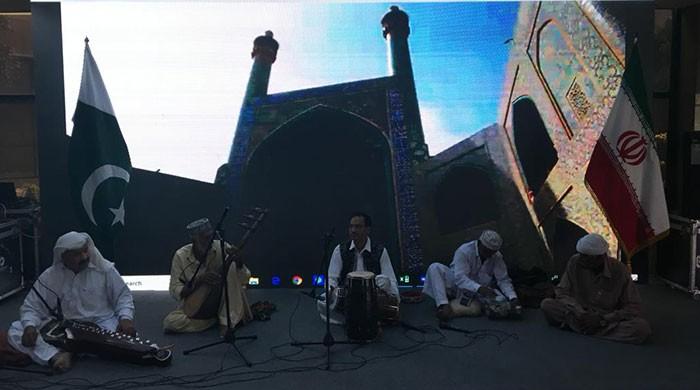 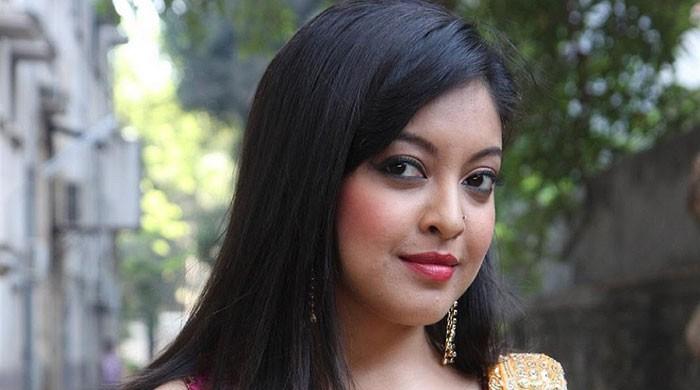 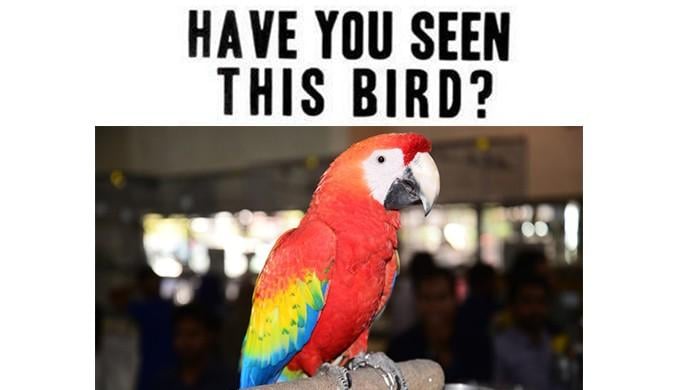 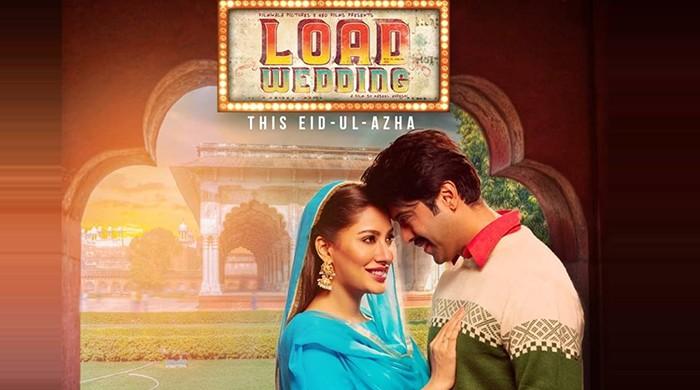 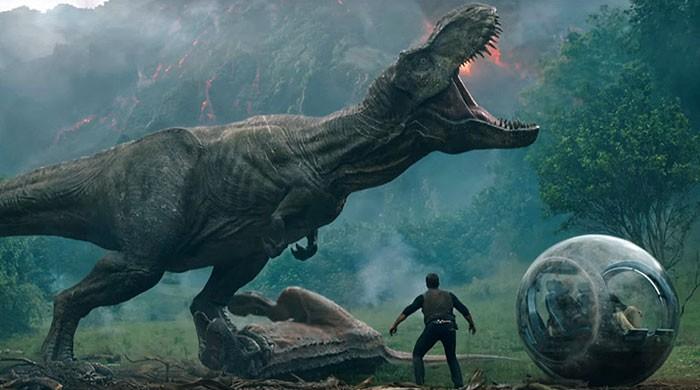 Jurassic World.... terrifying even after 25 years! 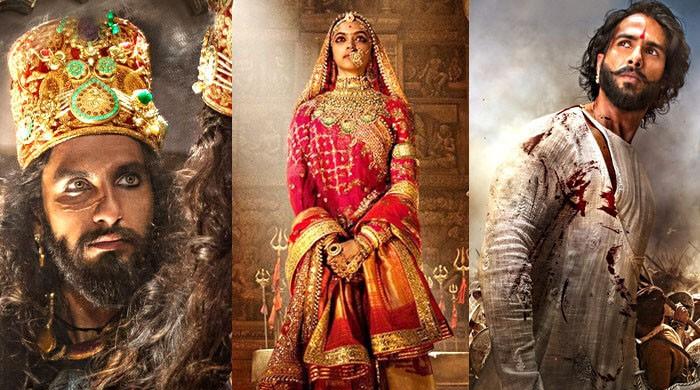 Blog: The curious case of Padmaavat in history 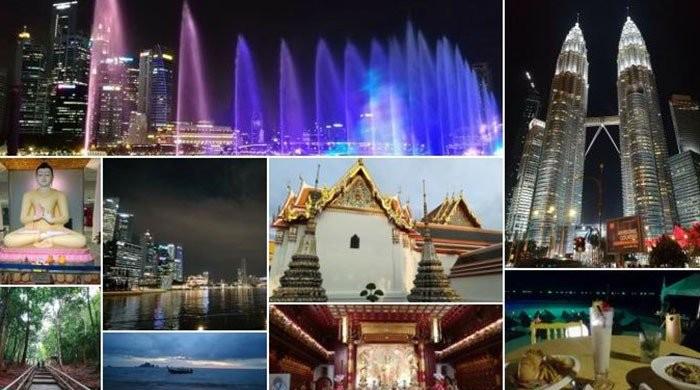 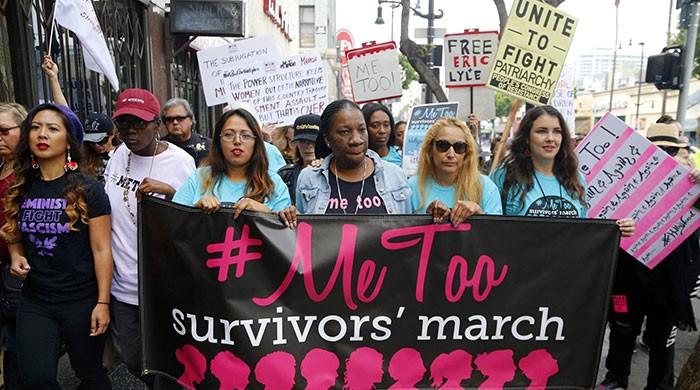 #MeToo and the worldwide reckoning it brought in 2017 — Part II 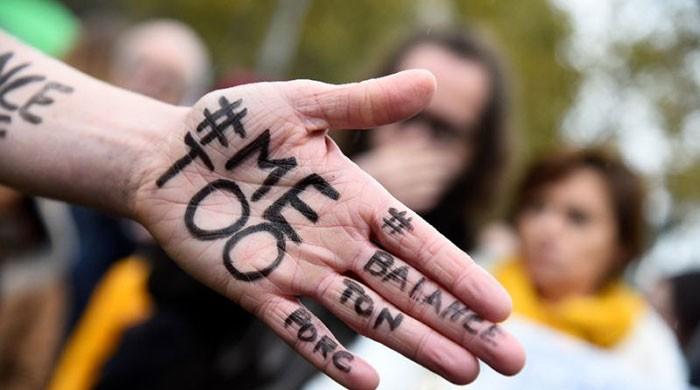 #MeToo and the worldwide reckoning it brought in 2017 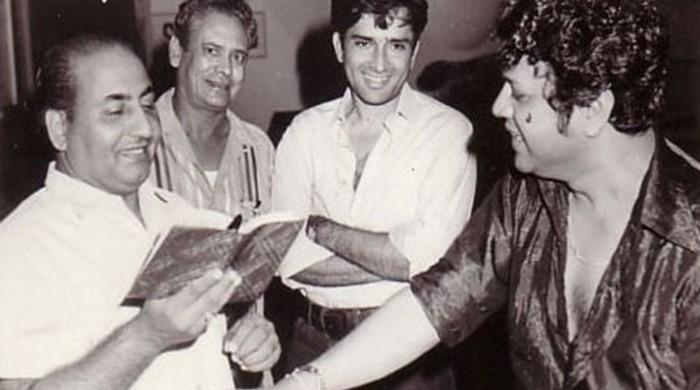 Muhammad Rafi’s birthday, in the presence of Shashi Kapoor