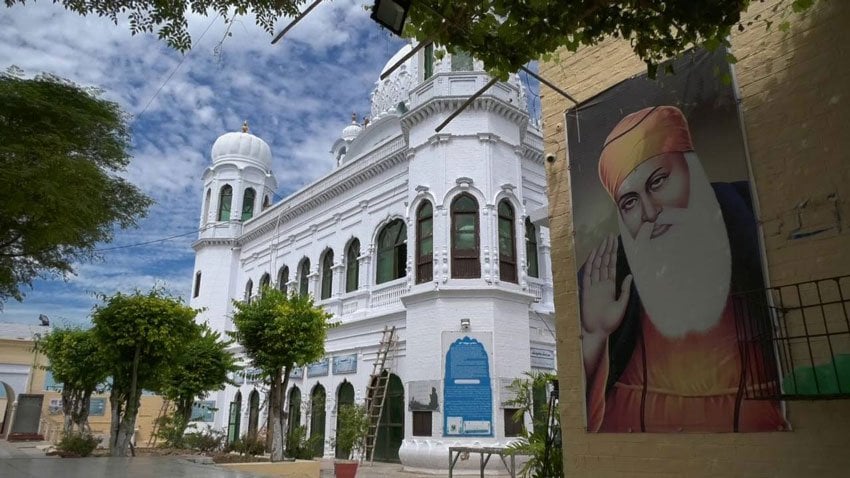 The Gurdwara Kartarpur Darbar Sahib in Narowal district of Pakistan's Punjab province holds religious significance for the Sikh community. It is where Baba Guru Nanak settled down after his travels as a missionary. He lived there for 18 years until his death in 1539.

Pakistan will build the corridor from the Indian border to the Gurdwara Darbar Sahib in Kartarpur while the other part from Dera Baba Nanak in Indian Punjab's Gurdaspur district up to the border will be constructed by India.