ISLAMABAD: In a fresh bid to legalise the volume of smuggled items ranging up to $10 billion on annual basis, the Federal Bureau of Revenue (FBR) is planning to launch a nationwide scheme to offer owners of non-duty paid (NDP) goods on payment of duty and taxes as well as with fine/penalty, The News reported Sunday.

It will be a kind of amnesty scheme for legalising the NDP goods that exist in the domestic markets. However, this proposed scheme will not legalise smuggled or NDP vehicles. FBR’s top officials say in the presence of fine and penalty clause, this proposal could not be termed fresh amnesty scheme on any account.

The exact details of this planned move will be given next week, bureau’s top bosses told the newspaper. In the aftermath of verification exercise carried out in major urban centers by Customs staff, FBR took the decision to provide a last opportunity to businessmen to legalise their NDP items after paying duty, taxes and penalty surcharge. But its rate is proposed to be less than the rates of the normal duty and taxes.

In a post on Twitter, FBR Chairman Shbbar Zaidi said the bureau was working on developing an ‘expeditious settlement’ of ‘non duty paid’ fast moving consumer goods available in the market.

“The purpose of the proposal is to facilitate businessmen and improve documentation without disturbing the business confidence” Zaidi added.

Before going all out against smuggled items, FBR plans to give one last opportunity to businessmen involved in selling products within the premises of main city centers to settle clearance of non-duty paid fast moving consumer goods as the FBR will launch crackdown against the smuggled items after the expiry of this upcoming scheme.

FBR’s Member Customs (Operation) Dr Jawad Uwais Agha is working on developing this plan where the tax machinery is intended to offer negligible duty rate for clearance of non-duty paid consumers goods to convert them into legal products.

Although, exact details of the scheme are not yet known, the government is going to offer some kind of another amnesty scheme because of its inability to crackdown into the business centers where non-duty paid products are sold out without fear of any punitive action. The special joint teams of FBR had completed the anti-smuggling drive which was launched from September 1, 2019 at major shopping centres and large retail outlets in all major cities to verify the import documents of foreign goods available in the markets. The exercise was carried out to check the sale of smuggled goods in the country.

Under the provisions of the Customs Act, 1969 FBR has the powers to seek import documents for the imported goods available for sale to consumers from the person dealing in such goods. The National Anti-Smuggling Strategy was approved by the incumbent regime as the smuggling is rampant due to lack of a proper and effective mechanism on borders and different loopholes. The total loss incurred due to smuggling every year runs into billions of rupees and the figures are alarming for a country burdened with debt and inflation which in turn is creating problems for the common man.

Smuggling is also one of the causes for shutting down of industries and loss of jobs. From July 2018 to September 2019, revenue had increased by 56 per cent through steps of the federal and provincial governments against smuggling. Under the Customs Authority, coordination would be increased among different agencies including Customs intelligence, Federal Board of Revenue, Federal Investigation Agency, Intelligence Branch and Military Intelligence on the custom check posts on the borders of merged districts of Khyber Pakhtunkhwa and Balochistan along with Iran and Afghanistan. The Customs Authority replacing the Customs Directorate would mainstream the trade on borders and build a central database based on the latest technology, automation and best international practices putting an end to corruption and siphoning of money.

Sources in FBR said the volume of smuggled prone items ranges to the tune of $9 to $10 billion in accordance with the study done by FBR officers almost five years ago but the FBR high-ups did not agree to the authenticity of the estimated figures. The volume of smuggled items might be more than $10 billion or less than this estimated figures but it is fact that smuggling had become major menace for tax collection machinery. The Fast-Moving Consumer Goods (FMCG) are products that are sold quickly and at a relatively low cost. They include non-durable household goods such as packaged foods, beverages, toiletries, over-the-counter drugs, and other consumables.

Many fast-moving consumer goods have a short shelf life, either as a result of high consumer demand or as the result of fast deterioration. Some FMCGs, such as meat, fruits, vegetables, dairy products, and baked goods are highly perishable. Other goods, such as pre-packaged foods, soft drinks, candies, and toiletries have high turnover rates. The sales are sometimes influenced by holiday and or seasonal periods and also by the discounts offered. 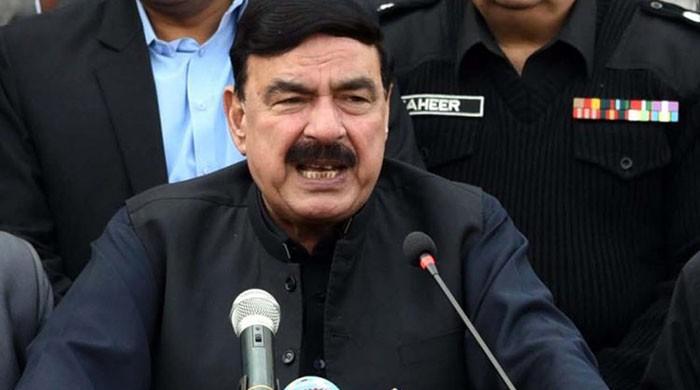 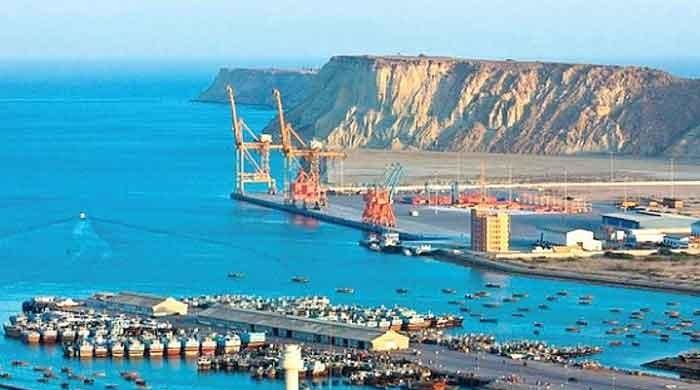 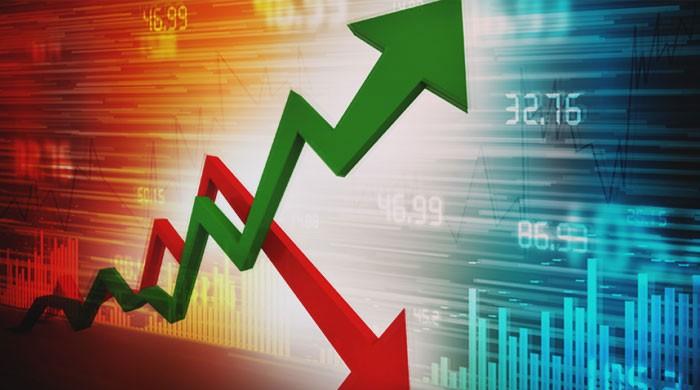 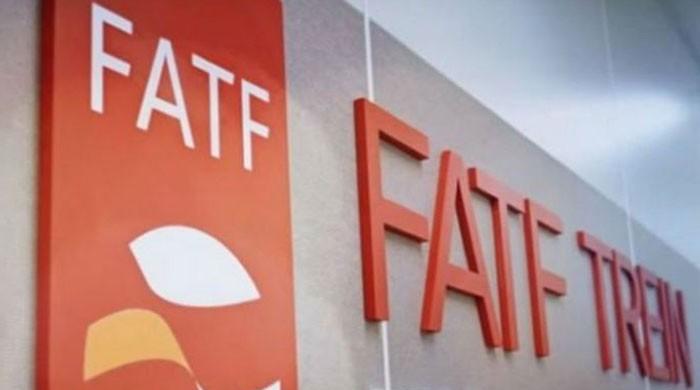 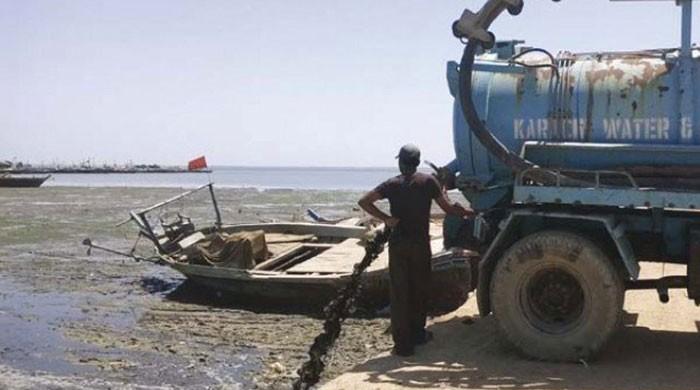 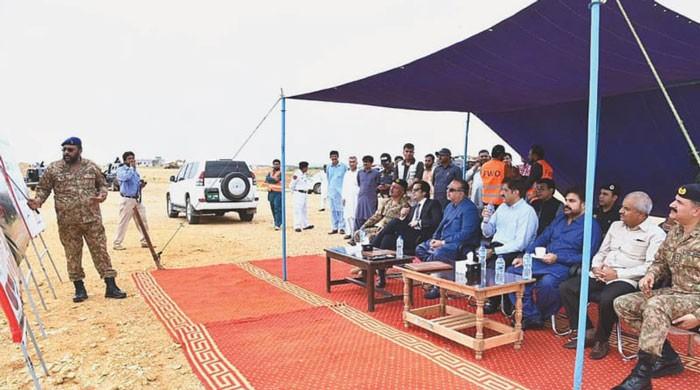