KARACHI: The State Bank of Pakistan (SBP) on Monday said during the first quarter of current fiscal year FY-20, Pakistan's economy moved progressively along the adjustment path, however, inflation reached the highest level during the last seven years, reported The News.

The central bank in its report said Pakistan’s economic growth was unlikely to meet the target of four per cent this fiscal, due to soft trends in agriculture and manufacturing production. The SBP also advised the government to address structural vulnerabilities to put the economy on a sustainable growth trajectory.

Performance of commodity-producing sectors would likely remain subdued, the SBP said in its report. “In view of these developments, achieving the real GDP growth target of four per cent appears unlikely,” the SBP said.

The central bank’s report spelt out in sharp detail the challenges being faced by the economy including mismatch related to exports quantum and earnings, delays in implementation of tax measures and weak management in food prices.

“Most of the improvement in the current account has come from a reduction in the country’s import bill; exports have yet to contribute significantly, as healthy quantum gains are not supported by price trends,” the SBP said.

Furthermore, while the drawdown in foreign exchange reserves has been reversed, the overall reserves position remains below the comfort level (in terms of import coverage).

The report further highlighted that the average headline consumer price index (CPI) inflation reached 11.5 per cent in Q1-FY-20, extending the steep upward trend persistent since the beginning of FY-19. Not only this level was double the inflation observed in the same quarter last year, but it was also the highest level of quarterly inflation since Q4-FY-12. 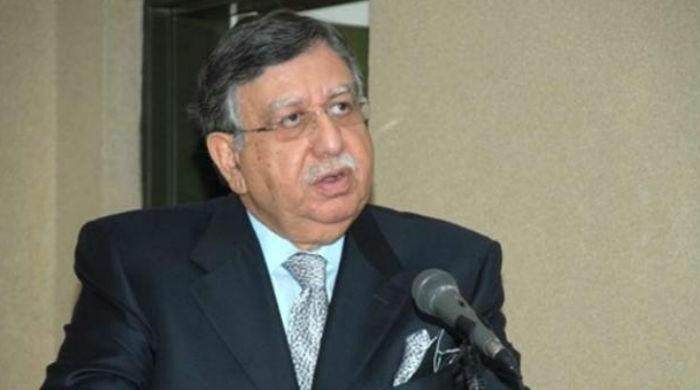