Magazine covers from the beginning of the previous decade highlight the contrasting fortunes of Pakistan and India as the rival countries enter the new decade on the back of an eventful past ten years.

According to images shared on social media by users across the sub-continent, Pakistan enters the new decade on the back of an improved security situation and a promise of untapped tourist potential.

Neighbour and arch-rival India, on the other hand, begins the new decade on the back of allegations that the country is turning into a Hindu nationalist state with limited tolerance for minorities.

As Islamabad unleashes a charm offensive on the world, inviting tourists from around the globe to visit the country, New Delhi has taken a string of measures aimed at persecuting the Muslim minority residing in India.

Prajwal Kuttappa, an engineer from the city of Bangalore in India on Thursday shared a photograph that contrasted the past and present state of affairs for the Hindu-majority country by using magazine covers.

In a post on the social networking platform Twitter, the engineer used two covers of The Economist magazine — October 2010 and January 2020 — to compare the journey of India over the past decade.

One cover shows a tiger running across the field with the text indicating that India might be the next country from the developing world to outpace the growth of manufacturing giant China.

The other image, from the recently issued January 2020 edition of The Economist magazine, shows a lotus flower atop barbed wire, indicating the rapid rise of an intolerant regime in New Delhi.

Amid lots of reaction to the social media post, Mehran Khan, a Pakistani expat residing in Manchester, shared images from other magazines that contrasted the fortunes of Pakistan over the same period.

In his reply to the post of Kuttappa, Khan shared images from the Newsweek magazine and the Conde Nast Traveller to highlight the long way Pakistan had become between 2010 and 2020.

The Newsweek cover from 2010 highlighted the dangers present in Pakistan at the time as the country battled terrorism, insurgency, internal political turmoil and a hostile border with rival India.

The picture from Conde Nast Traveller, however, lists Pakistan as the number one travel destination for 2020, a hint at the nearly unlimited tourist potential the country has to offer after the establishment of peace. 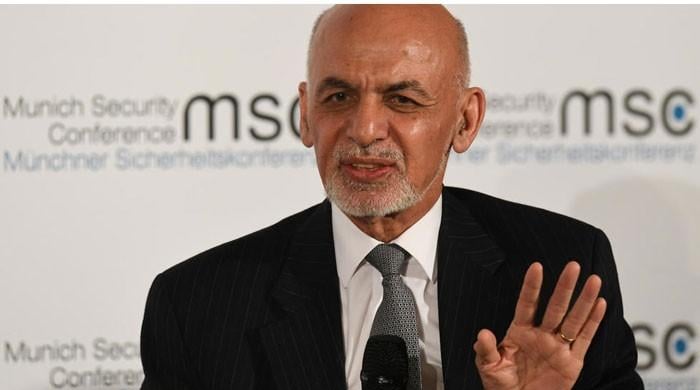 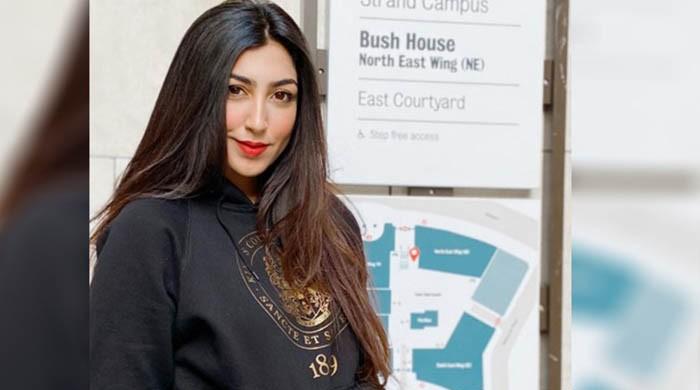 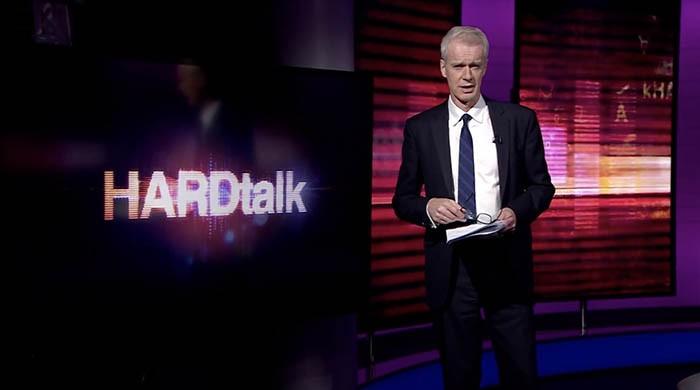 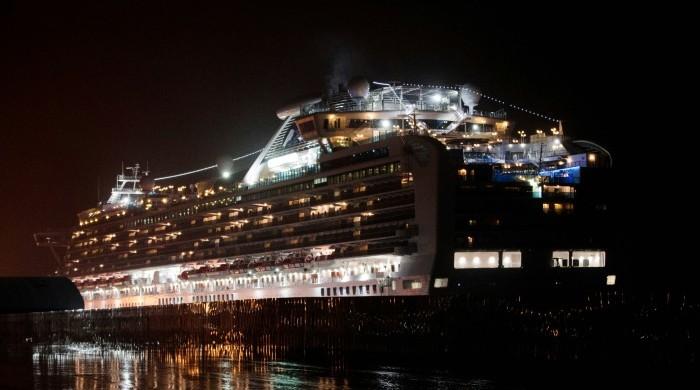 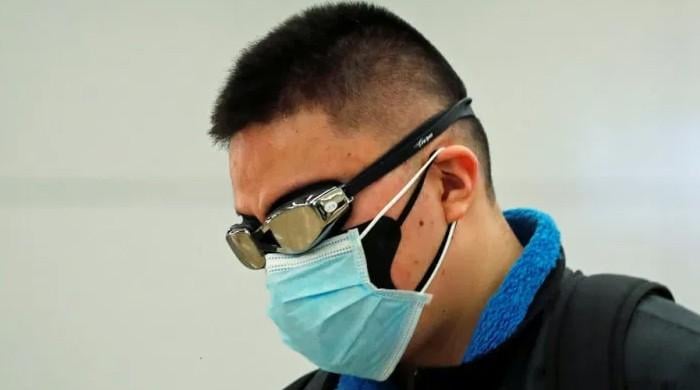