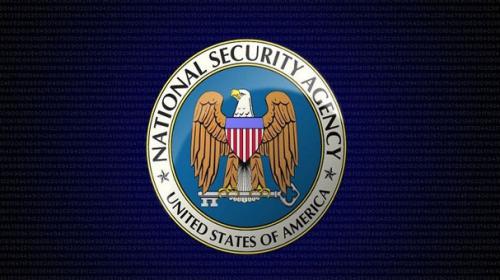 BERLIN: German authorities have launched a probe into allegations of a new case of suspected spying linked to the US National Security Agency, a media report said Saturday.

The report by the newsweekly Der Spiegel comes after an investigation into alleged US snooping on Chancellor Angela Merkel´s mobile phone was dropped in June due to lack of proof.

It centres on the personal laptop of a department chief in the chancellery onto which a spying virus known as "Regin" was allegedly installed, the magazine said.

The "Trojan horse" type virus, which was discovered on the laptop last year, enables surveillance of all data entered onto a computer and transfers it to whoever had the software installed, Der Spiegel added.

"We can confirm that there is an inquiry" relating to "malicious software" called Regin, a spokeswoman for the federal prosecution service told AFP, declining to confirm other details from the Spiegel report.
The magazine, citing specialists, said there "is no doubt" that Regin can be linked to the NSA or Britain´s GCHQ eavesdropping agency, which was revealed in Snowden´s documents to have worked closely with its US equivalent, including in the interception of German phone calls and emails.

While Snowden alleged US spying on many European governments, his disclosures triggered particular anger in Germany where bitterness lingers over mass state spying on citizens by the Stasi secret police in former communist East Germany where Merkel grew up. 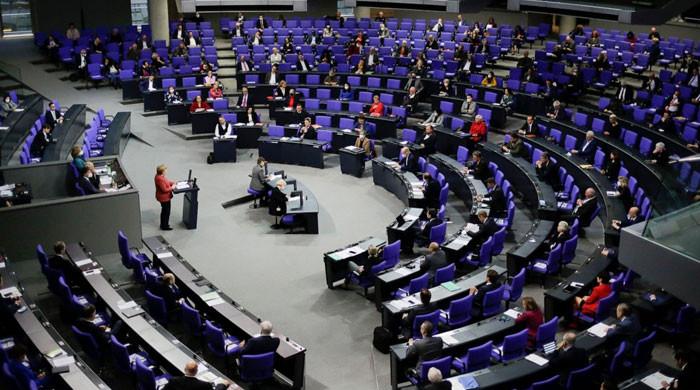 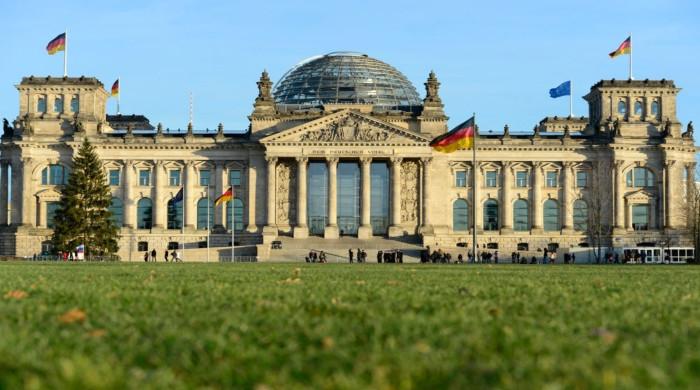 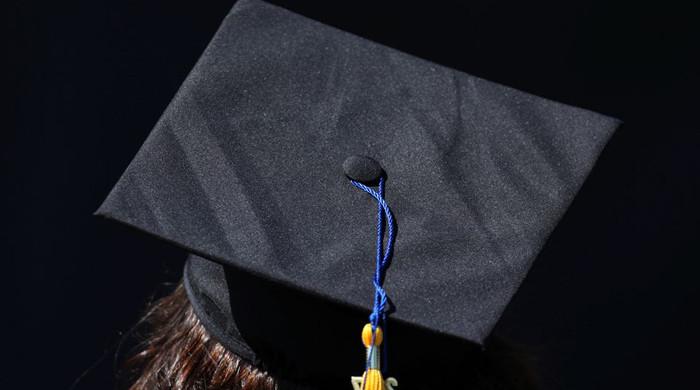 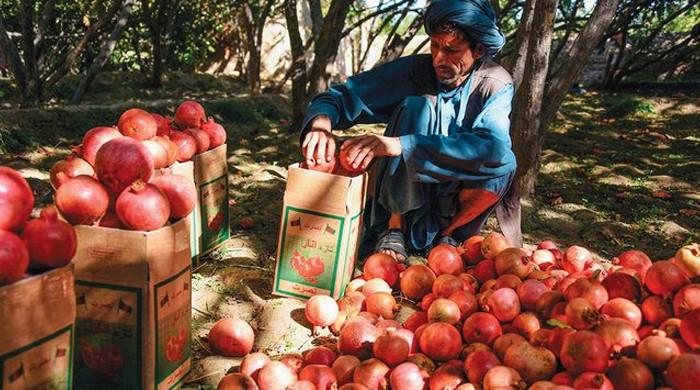 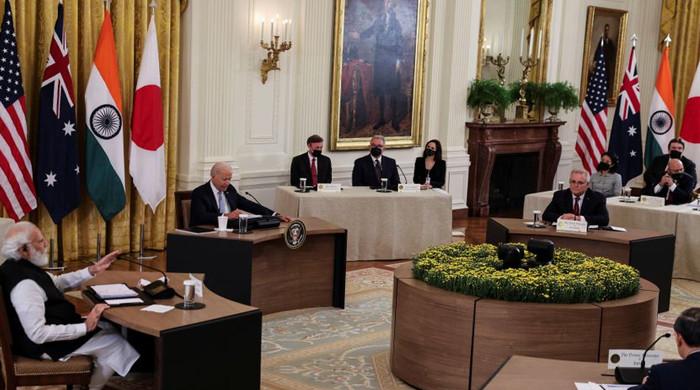 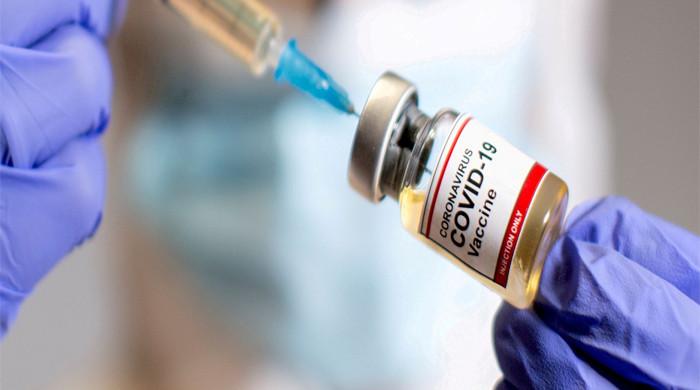 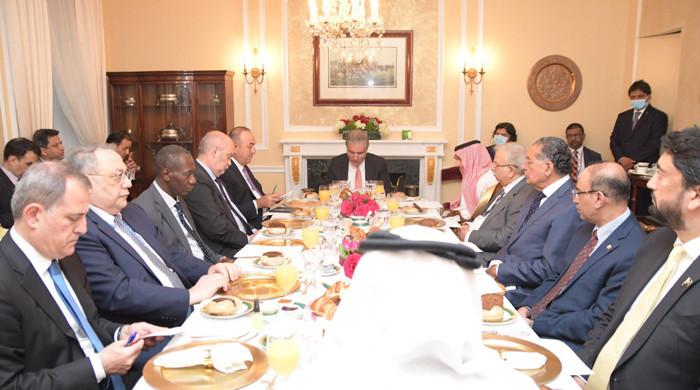 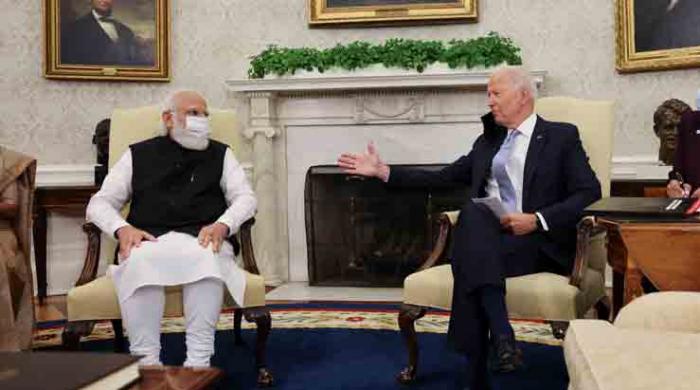 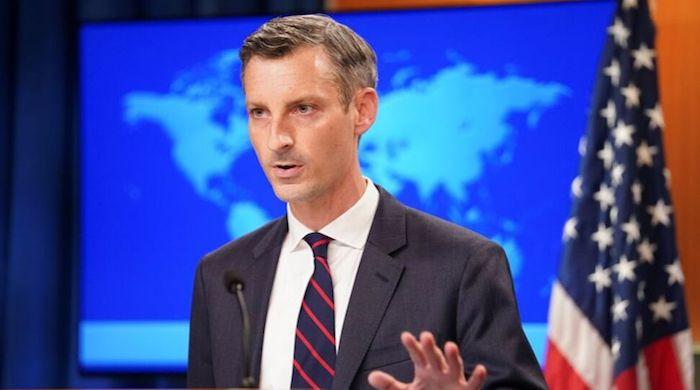 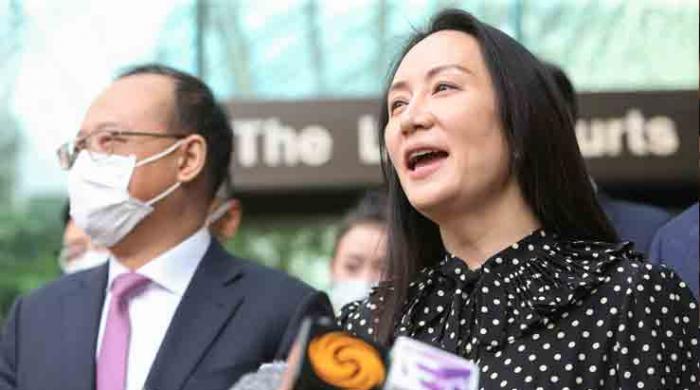 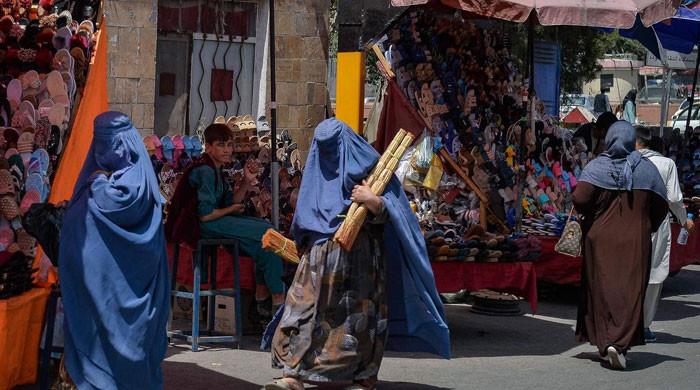 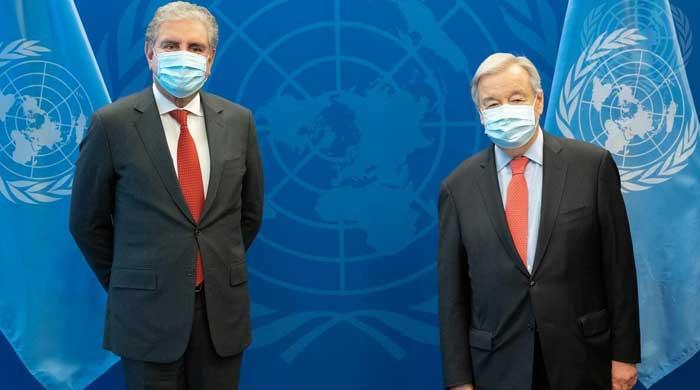