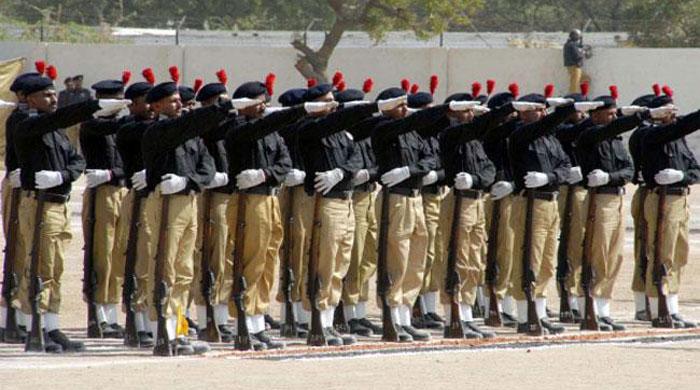 ISLAMABAD: For future police recruitment and to fill over 26,000 police vacancies in Sindh on the basis of merit, in a transparent manner and without any political influence, the top police management in the province has devised a strategy in consultation with the military authorities and made some fundamental changes in the recruitment procedures.

According to the new procedures, under a high powered Sindh Police Recruitment Board (SPRB), a Recruitment Committee comprising senior police officers, a representative of the Pakistan Army and members of the CPLC will be responsible for merit-based appointments.

The scope of this policy is meant for the recruitment of constables in the executive units of Sindh Police, and their equivalents including computer operators and traffic police.

The strategy devised in consultation with the military authorities to ensure merit-based appointments in the otherwise highly politicised police force, clearly envisages the objective, “Process of recruitment shall be conducted in such a manner that external influence and interference of any kind is fully done away with.”

The policy resolves to appoint the best available candidates in a transparent manner; to ensure conduct and completion of recruitment in a manner that is fair, merit-based and verifiable; to ensure uniform standards of recruitment at the rank of police constables.

To achieve this objective, it has been decided that the recruitment process is to be monitored at the CPO level through a recruitment board that is named the Sindh Police Recruitment Board (SPRB), which will comprise the Additional IGP Sindh and its Chairman while the members include DIGP Establishment, DIGP Finance, Representative from the CPLC and AIG Establishment, who will act as secretary of the board.

Under this SPRB, the Recruitment Committee will be formed in each zone/region. The chairman of the Committee will be an officer not below the rank of DIGP, to be nominated by the IGP. The committee shall also include two officers of the rank of SSP, to be nominated by the IGP and none of them shall be the concerned district superintendent of police.

The SPRB shall be responsible for overall supervision of the recruitment process and ensure that no unit violates the recruitment policy. The Board shall work out and notify the available vacancies and distribute the new vacancies sanctioned by the government to the districts with the approval of the IGP.

All draft advertisements to be published for recruitment shall be approved by the SPRB for routing of the same to the Sindh Information Department.

The Regional/Zonal Selection Committees shall send information at each stage of the selection process including final recommendations of suitable candidates to the Board for obtaining its final approval before issuance of offer and appointment orders.

According to this policy, no recruitments in any district against any vacancy shall be made without the prior approval of the SPRB.

The policy paper says that all kinds of recruitment shall be carried out only against clear vacancies. While calculating the vacancies, 20% of vacancies shall be reserved for recruitment against Shaheed and son-quota. These reserved seats shall not be included in the general recruitment process.

Recruitment in provincial police department shall be done once a year or at such frequency as may be required based on vacancies as may be determined by the Sindh Police Recruitment Board.

Eligible criteria for constables has also been defined in the policy, which envisages 18-25 years of age, matriculation as the minimum qualification, minimum height for male 5ft-5inch and for female of 5ft and chest size of male candidates 33inch minimum with 1.5inch expansion.

Only those candidates will be eligible to apply who are domiciled in the concerned district. No candidate shall be considered in any other district except in the district of domicile.

After the screening of the qualified candidates for hepatitis, a written exam will be held through a reputed testing service selected by the SPRB. The written test will cover English language, Urdu/Sindhi, general awareness, mathematics and science and reasoning aptitude.

Those who will qualify the written test will be interviewed for which the policy also lay down a mechanism. Later, a medical examination and verification of character and antecedents will be done.—Originally published in The News 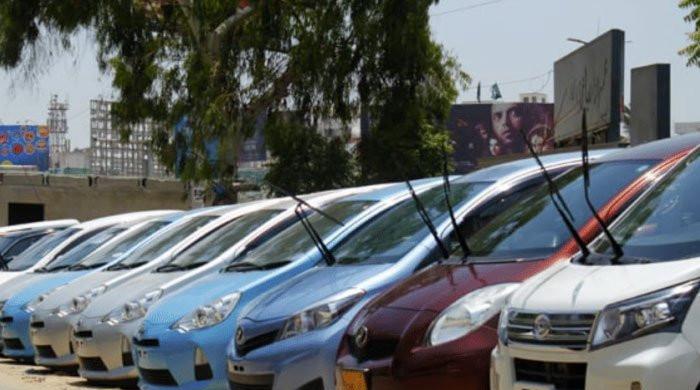 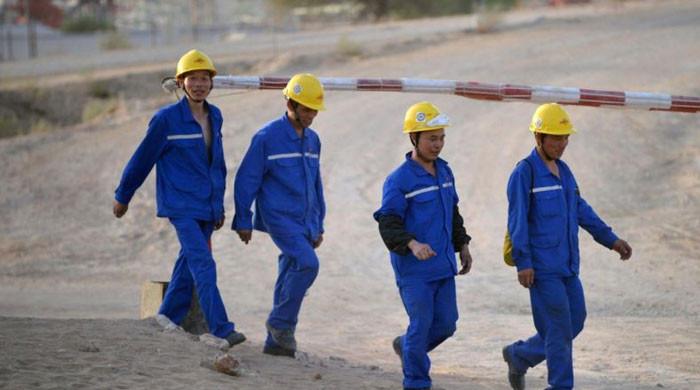 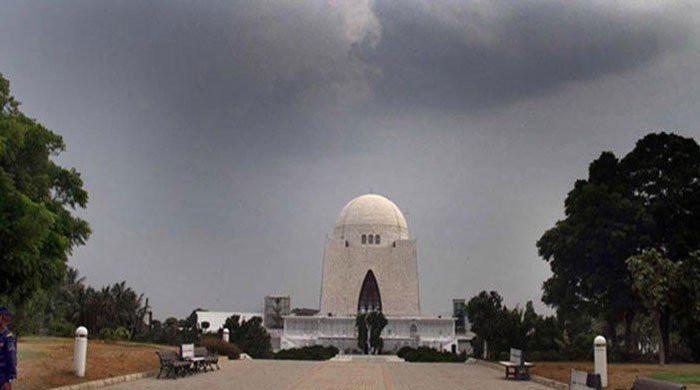 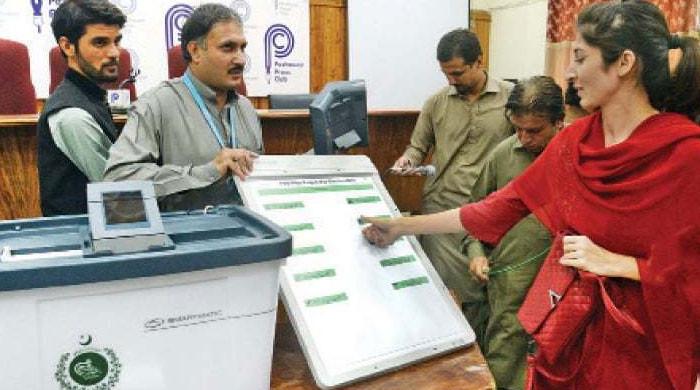 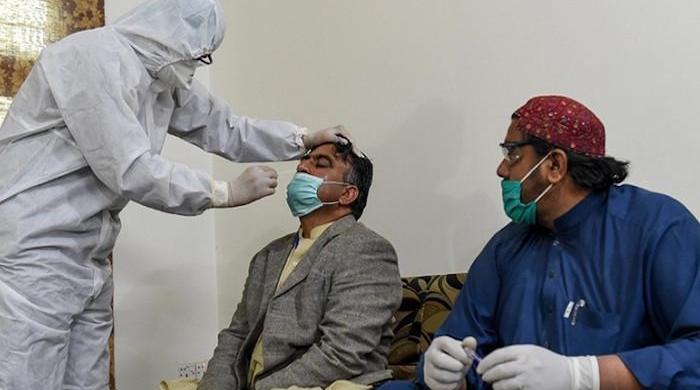 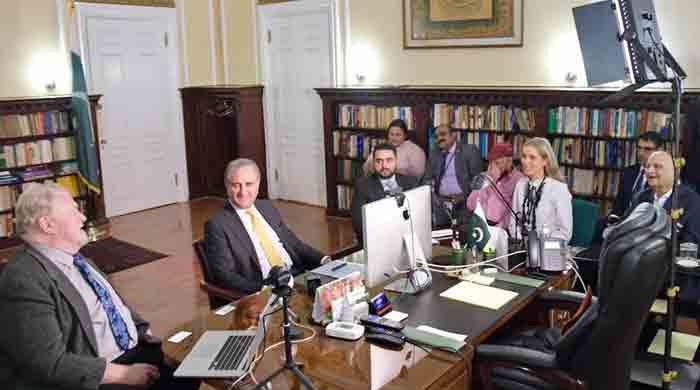 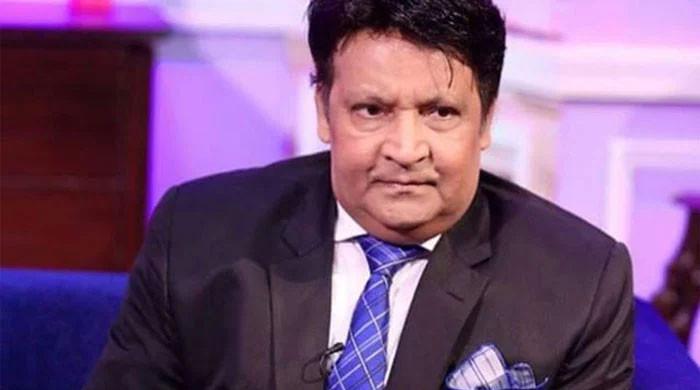 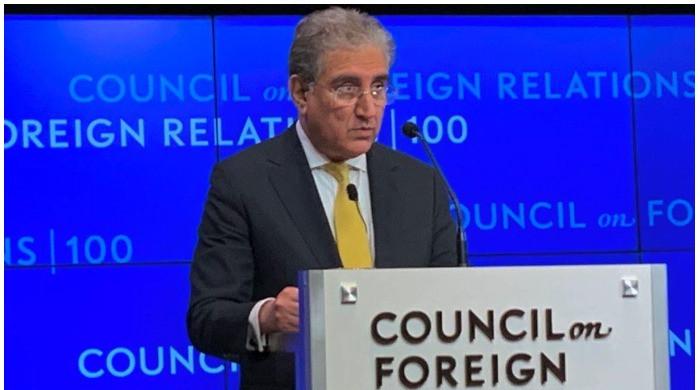 Pakistan wants to 'break out of cyclical pattern' that defined ties with US: Qureshi 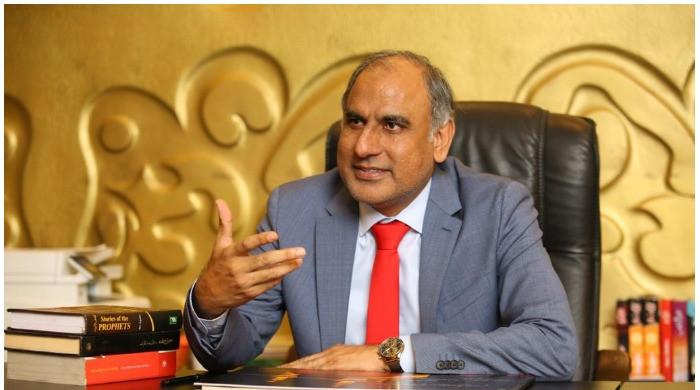 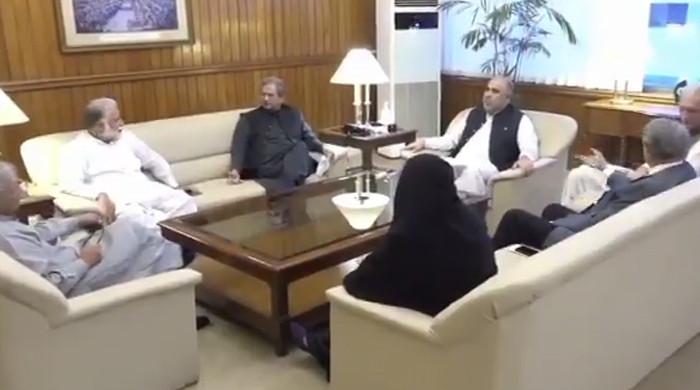 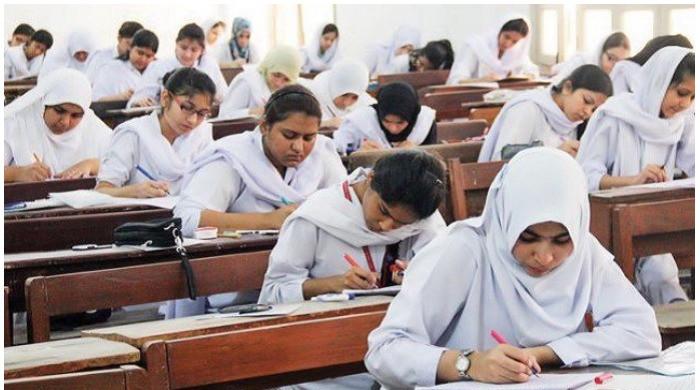 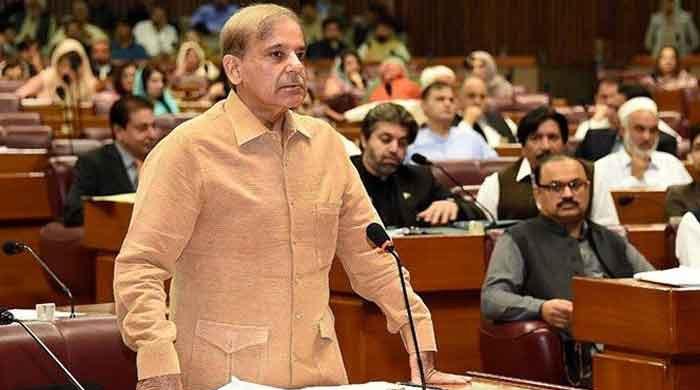