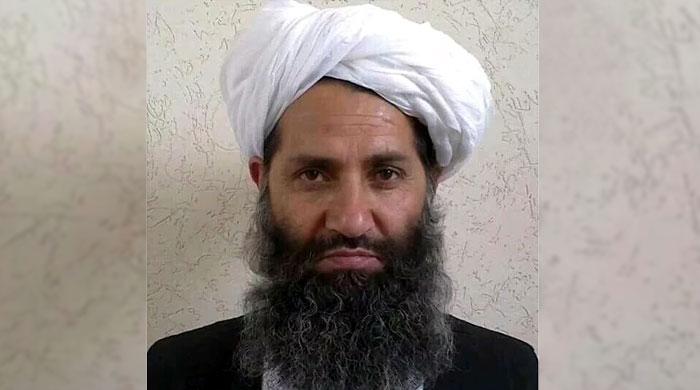 The Afghan Taliban on Wednesday confirmed the death of their leader Mullah Akhtar Mansour in a US drone strike, and named one of the former leader's deputies to succeed him as chief of the militant group.

A statement by the Taliban said that Maulvi Hibatullah Akhundzada has been appointed the successor of Mullah Mansour. He was unanimously voted by the leadership.

"Hibatullah Akhundzada has been appointed as the new leader of the Islamic Emirate (Taliban) after a unanimous agreement in the shura (supreme council), and all the members of the shura pledged allegiance to him," the Taliban said in the statement.

Akhunzada, believed to be around 60 years of age and a member of the powerful Noorzai tribe, was a close aide to the Taliban's founding leader Mullah Omar and is from Kandahar, in the south of Afghanistan and the heartland of the militant movement.

The statement added that Sirajuddin Haqqani and Mullah Omar’s son Mullah Yaqoob have been appointed deputy supreme leaders of the Afghan Taliban.

The Afghan Taliban supreme council also confirmed that the man killed at Noshki by a US drone was Mullah Mansour. “His body was taken to Afghanistan on Tuesday and he was laid to rest in Spin Boldak district of Kandahar,” a statement issued by Taliban said.

Veteran journalist Rahimullah Yousufzai said that some factions of the Afghan Taliban have differences with Akhundzada. He added that if Mullah Yaqoob was nominated, the differences would have resolved.

The Afghan Taliban's leadership council met on Sunday to consider the succession after a US drone strike targeted its commander, two Taliban sources said.

The strike targeting Mullah Akhtar Mansour on Saturday was perhaps the most high-profile US incursion into Pakistan since the 2011 raid to kill Al-Qaeda leader Osama bin Laden and sparked a protest by Islamabad that its sovereignty had been violated.

Officials in Pakistan have yet to confirm if Mullah Mansour was killed in the airstrike.

Interior Minister Chaudhry Nisar Ali Khan said on Tuesday he could not confirm that Afghan Taliban leader Mullah Akhtar Mansour had been killed in a US drone strike, and described Washington’s justification for the attack as “against international law”.

Chaudhry Nisar told reporters that the body recovered near the Afghan border was charred beyond recognition, adding that DNA samples would be tested against a relative who had come forward to claim the body.

“We cannot confirm as of now that the person who was killed as a result of US drone strike was Mullah Mansour. There is no scientific evidence to ascertain that. We have taken DNA samples, once it is clear then we will announce it.”

Mullah Mansour took over the militant group in July 2015, replacing Taliban founder and spiritual head Mullah Mohammad Omar after he was announced to have died years ago.

New chief Akhundzada is said to be a religious cleric, and has previously served as the head of the courts during the Taliban rule in Afghanistan before the US-led invasion in 2001.