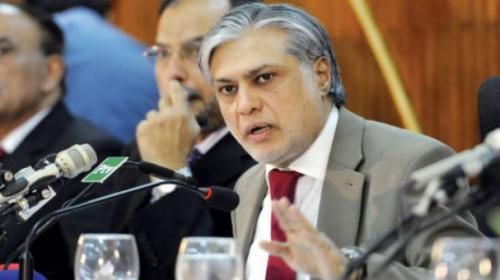 Dar met with US Senate Armed Services Committee member, Jack Reed and Ambassador Richard Olson and informed them that the Pakistani government had already spent $400 million on the operation and IDPs.

During the meeting the finance minister said the operation had the full support of political parties, armed forces and civil society in the country. Dar added that Pakistani had suffered economically due to the exodus of people from the tribal areas owing to the operation.

Senator Jack Reed said it was essential that the global community helped Pakistan in its fight against terrorism. 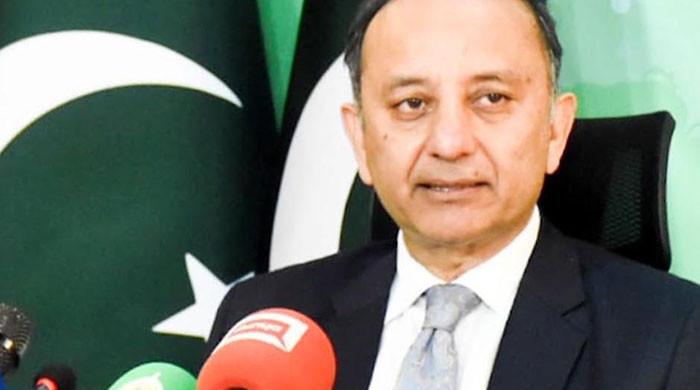 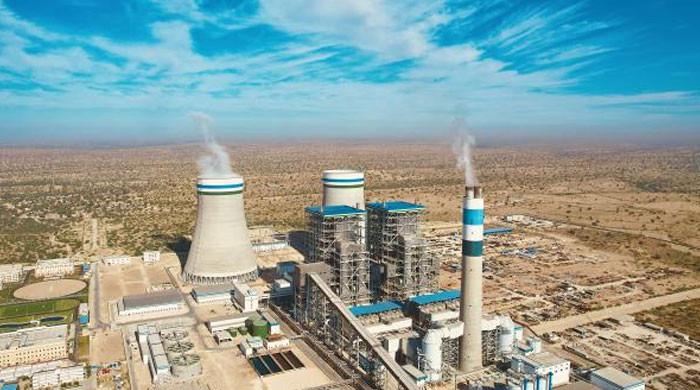 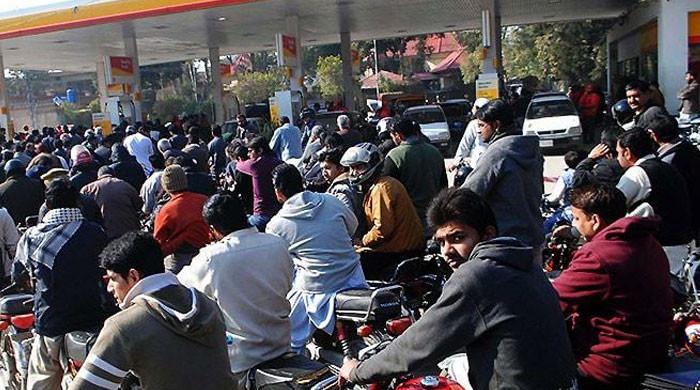 When will petrol price increase in Pakistan? 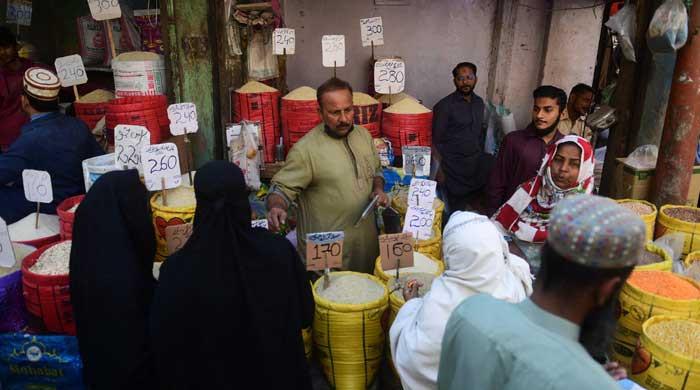 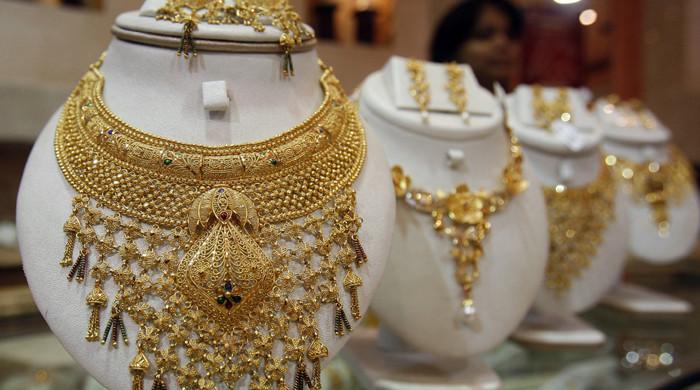 Gold price in Pakistan falls by more than Rs4,000 per tola 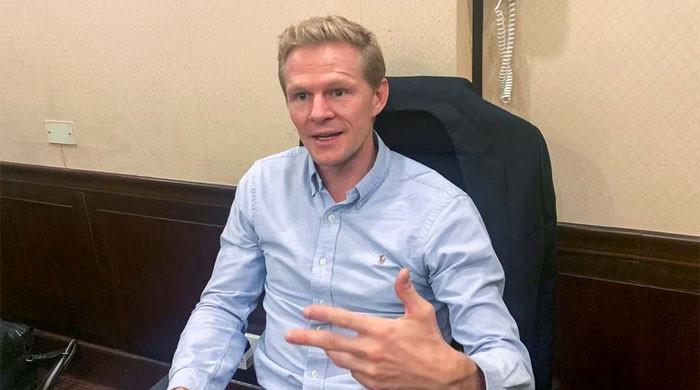 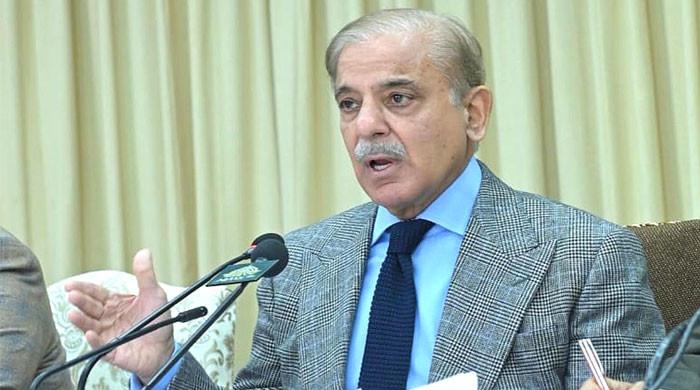 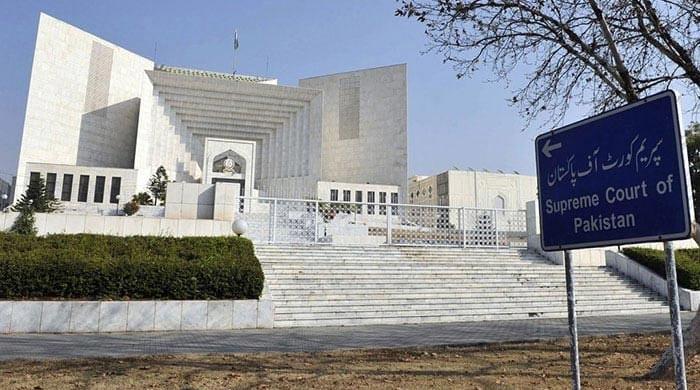 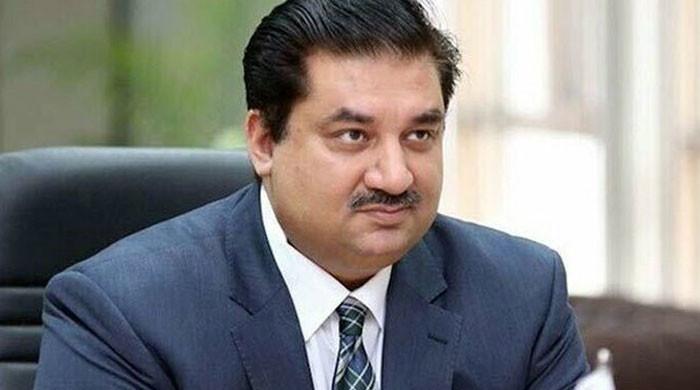 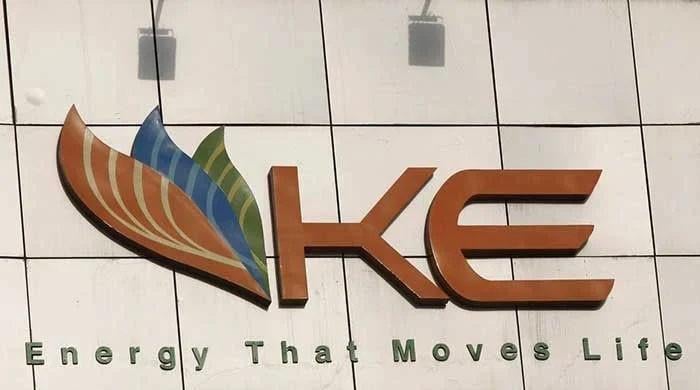 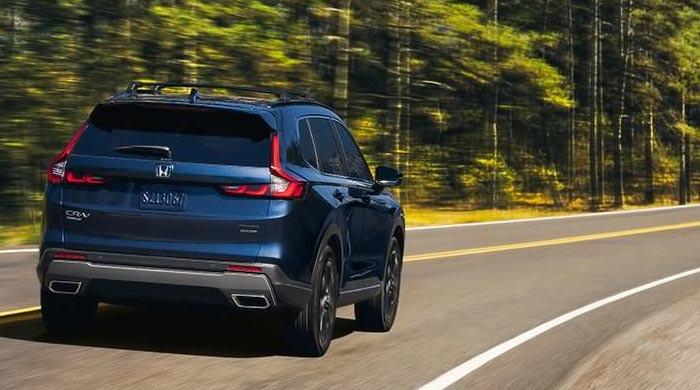 Latest price of Honda cars in Pakistan after rate hike 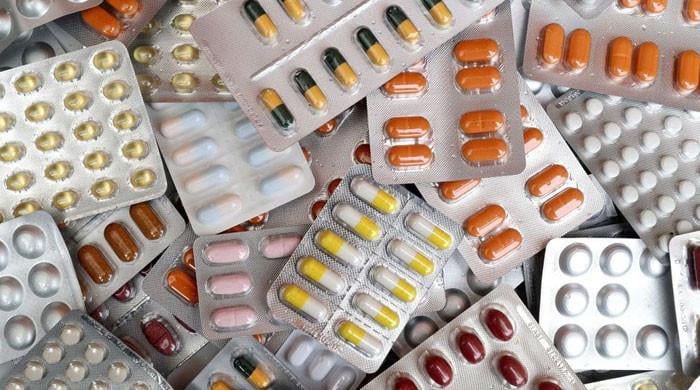