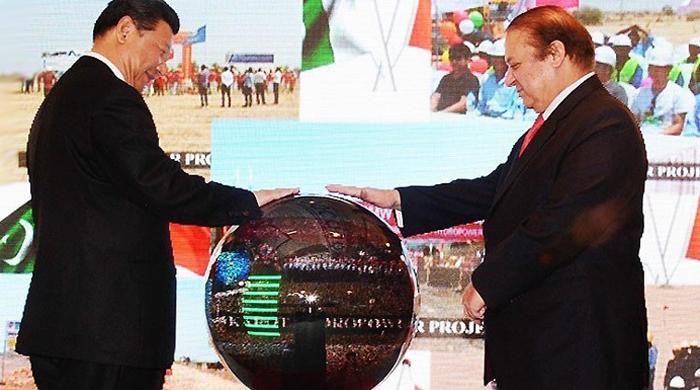 ISLAMABAD: The Paksitan Muslim League-Nawaz led government in Pakistan is poised to maximize employment with a high growth strategy in mind, after achieving economic stability.

According to the Annual Development Plan 2015-16, GDP growth is expected to increase to 5.7 in light of investment in the China-Pakistan Economic Corridor (CPEC) project as well as  the enhanced size of the Public Sector Development Programme (PSDP).

Through CPEC Pakistan will see an inflow of $46 billion. The following economic activity is likely to create 2 million direct and indirect employment opportunities.

Over the last year the government has added 386 Megawatt to the national grid system and another 2,500MW will be added this year to ensure uninterrupted supply of electricity to the industries and eventually improve the employment prospects in the economy.

Under the Youth Business Loan Scheme, young entrepreneurs between the age group of 21-45 years are being provided subsidized financing through designated financial institutions.

China-Pakistan economic corridor (CPEC) is a mega project of USD 45+ billion taking the bilateral relationship between Pakistan and China to new heights. The economic corridor is about 3000 Kilometres long consisting of highways, railways and pipelines that will connect China’s Xinjiang province to rest of the world through Pakistan’s Gwadar port.

The dollar is still king, even as coronavirus slams US