British Pakistanis to protest against Altaf Hussain outside 10 Downing Street 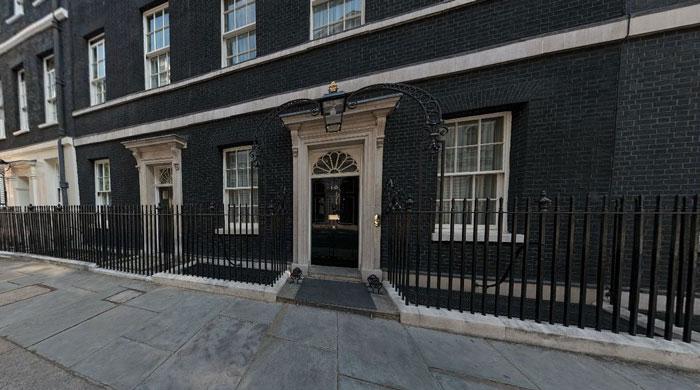 LONDON: British Pakistanis will protest against MQM chief Altaf Hussain outside 10 Downing Street on Tuesday at 4PM local time, the World Congress of Pakistanis said in a statement.

Pakistani families, political and community leaders will be present during the protest, said the statement.

PSP leader Raza Haroon told Geo News that PSP activists from all over the UK would attend the protest to demand action against "the anti-Pakistan activities of of Altaf Hussain".

Earlier, Scotland Yard confirmed it was receiving a lot of telephone calls from Pakistanis demanding action from the Metropolitan Police department against the leadership of the MQM in London.

"We can confirm that hate speech inquiry into Altaf Husssain is still continuing. We are making inquiries into whether any laws were broken," the Scotland Yard said in a short response. 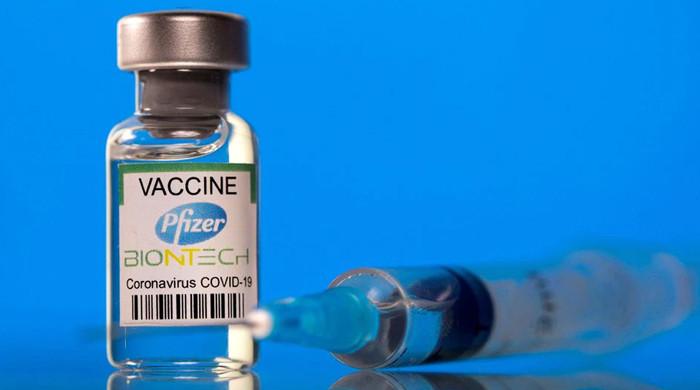 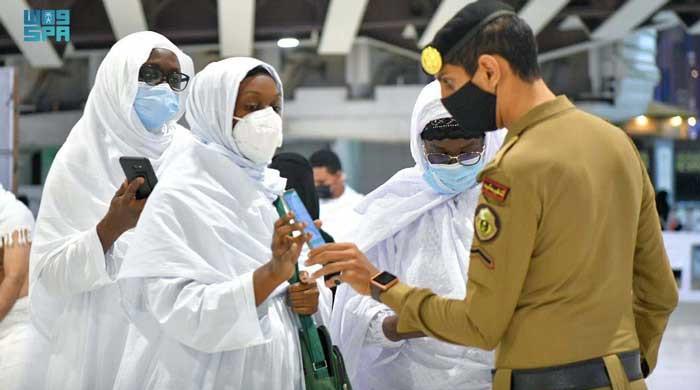 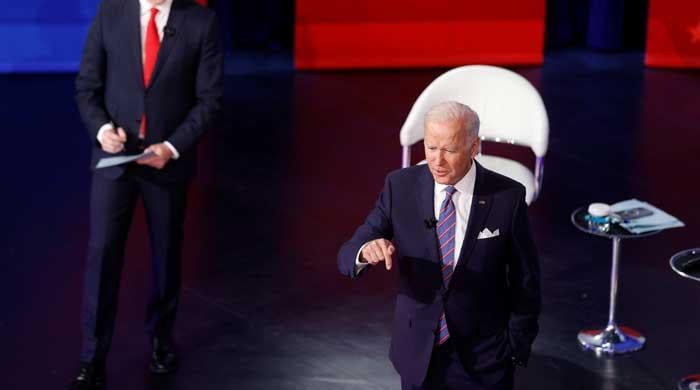 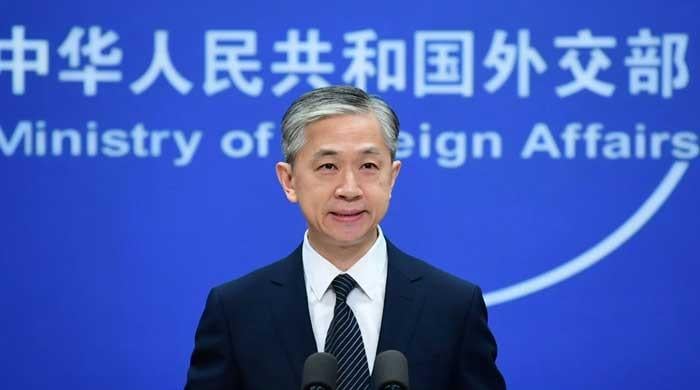 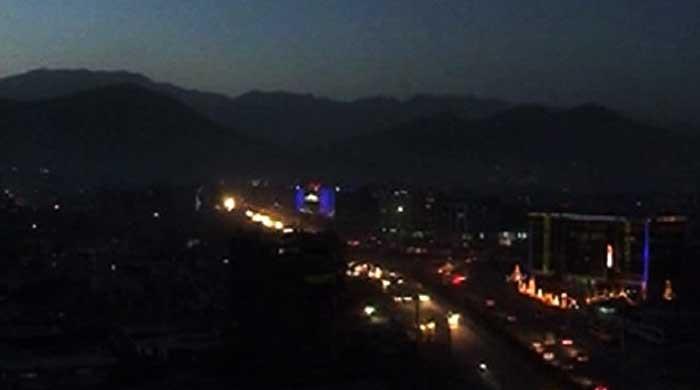 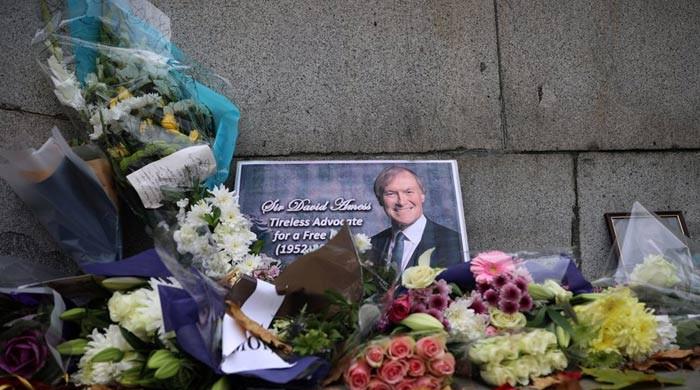 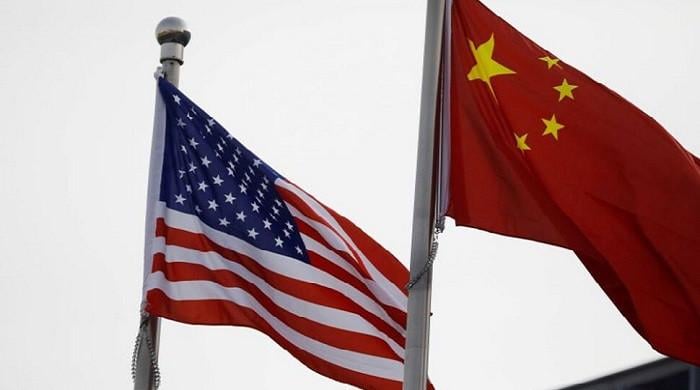 China will welcome US lifting of tariffs on some Chinese goods: commerce ministry 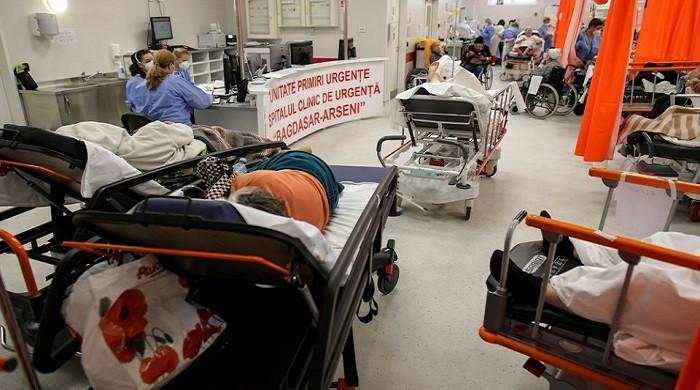 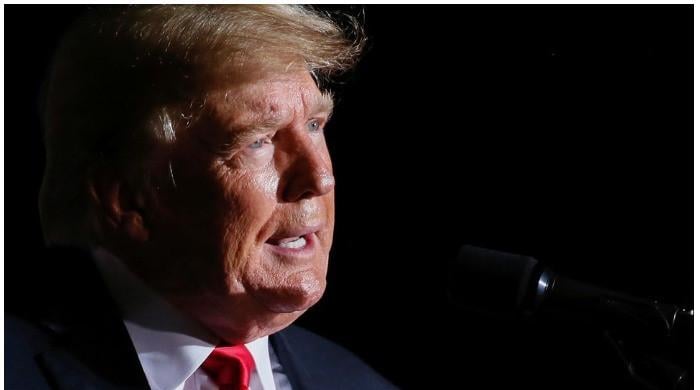 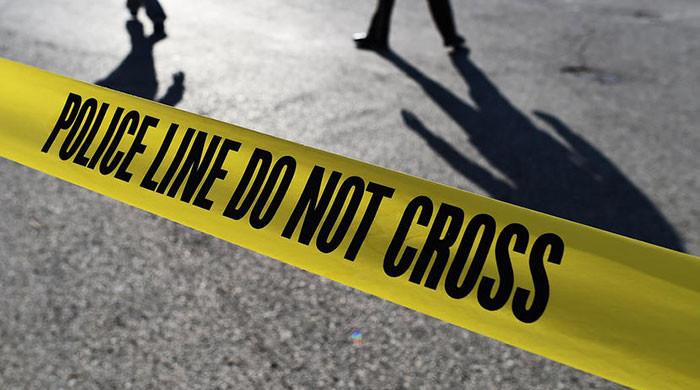 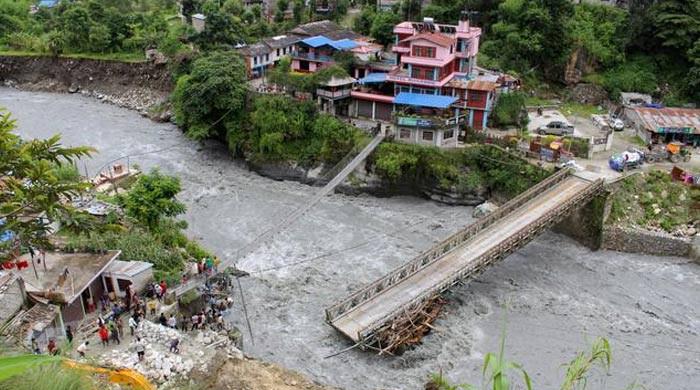 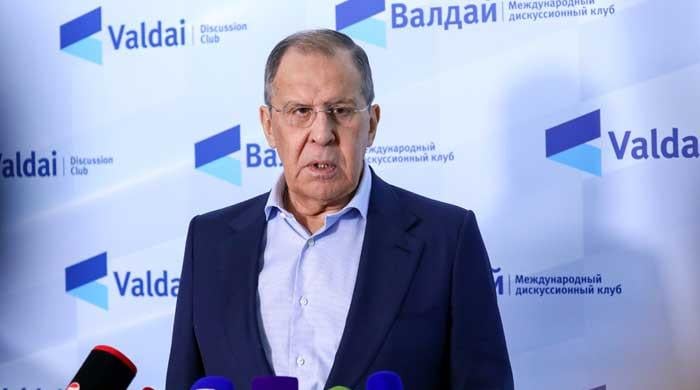