Remembering the crew of PIA PK-661 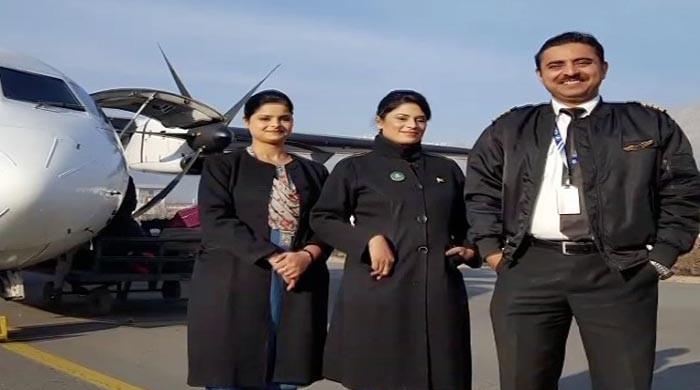 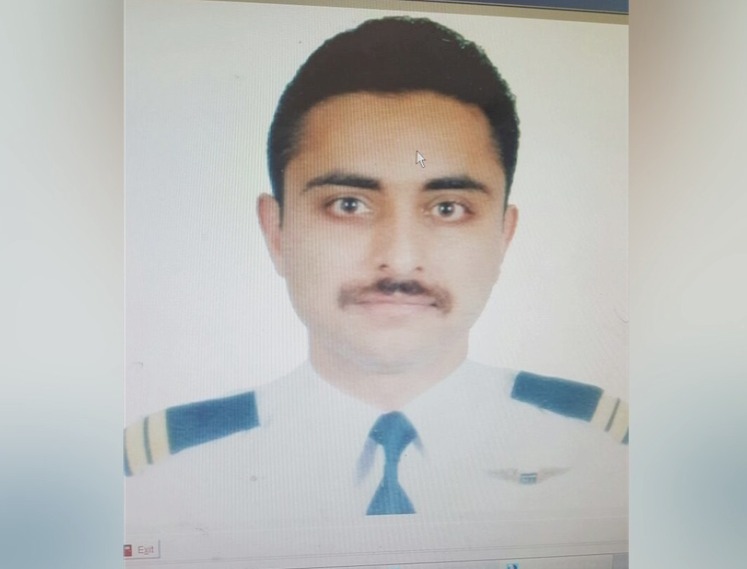 Ahmed Janjua’s friend, Shahzaib Junaid talked to Geo News, saying he’s deeply in grief over his friend’s death and at a loss of words.

Airhostess Sadaf Farooq belonged to Kallar Syedan in Punjab province. She had joined PIA eight years back as a crew member. 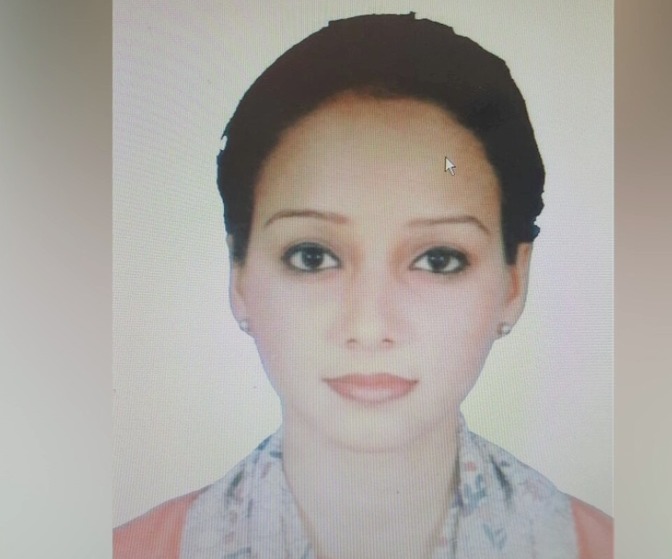 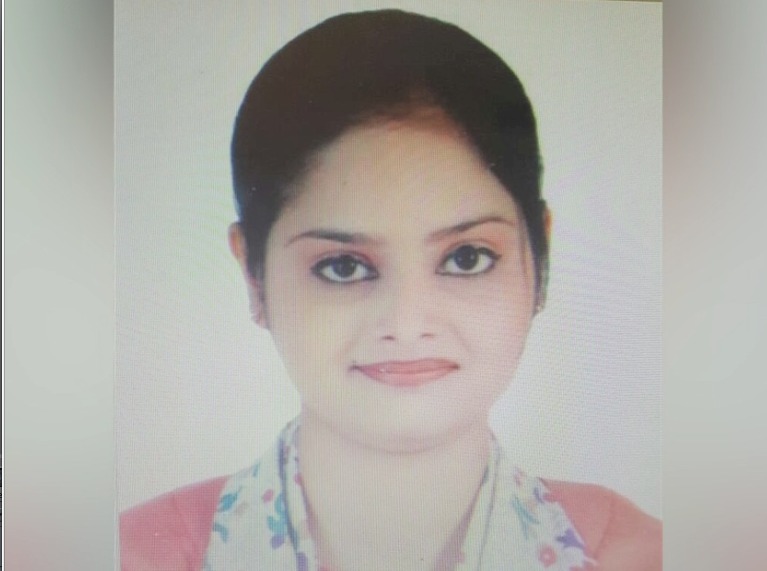 Airhostess Asma Adil had two small children, which she left in her in-laws’ custody. In her last SMS, she thanked her father-in-law for taking care of her children.

Aircraft Engineer Asim Waqas and two air guards were also a part of the flight. 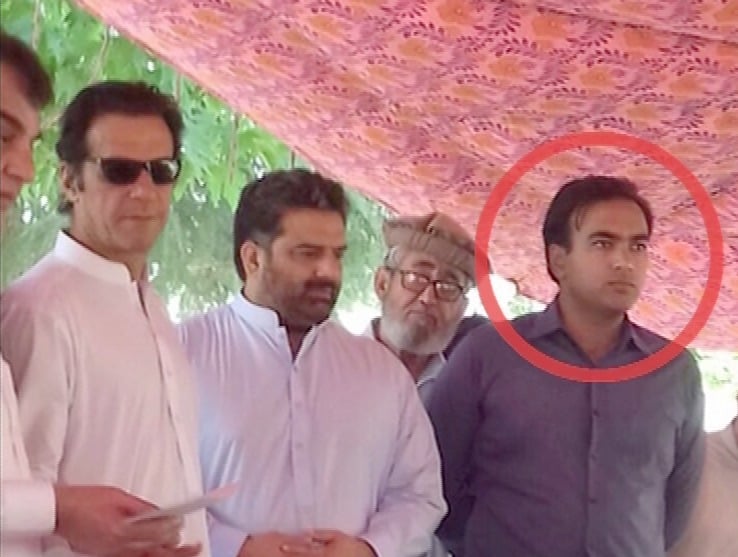 The crew members a day ago took pictures at Gilgit Airport. 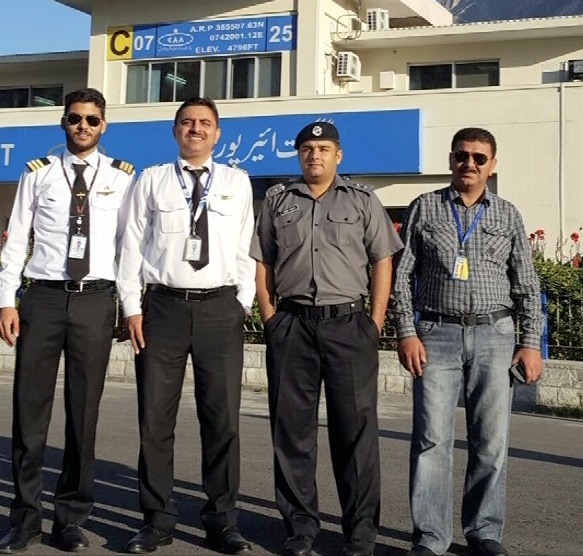 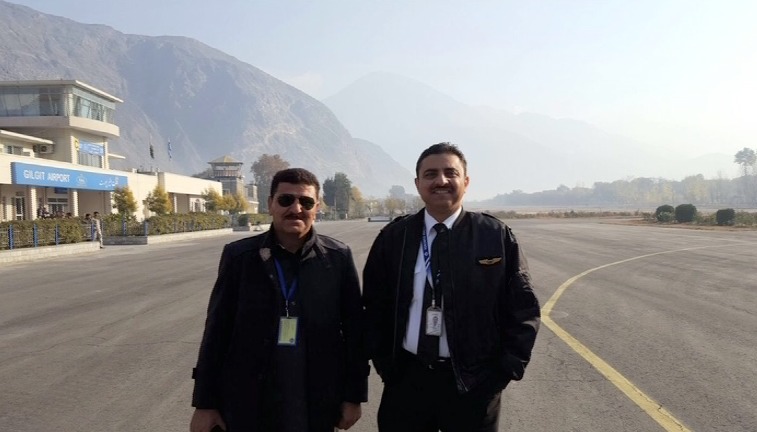