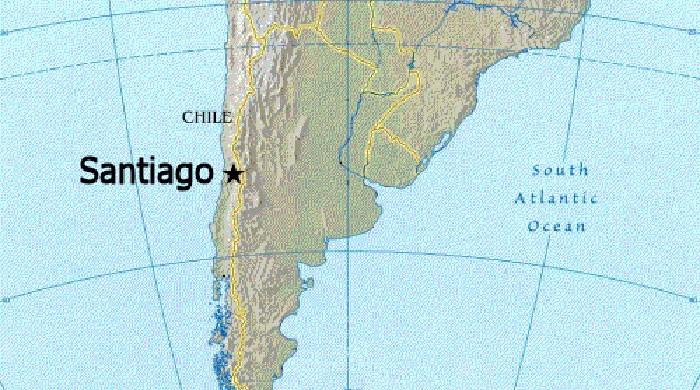 The accident occurred near the Laquecahue airfield in the Bio Bio region at approximately 1700 GMT.

Four passengers -- a woman and three men -- died after the plane had a troubled landing, said Humberto Toro, the governor of Arauco, noting the region´s high winds.

It was not clear if the pilot was killed.

The aircraft, which was owned by a private company, was flying the Mocha Island-Tirua route about 720 kilometres (445 miles) south of Santiago, the official told a Chilean television network.

Investigations into the incident´s cause are underway. 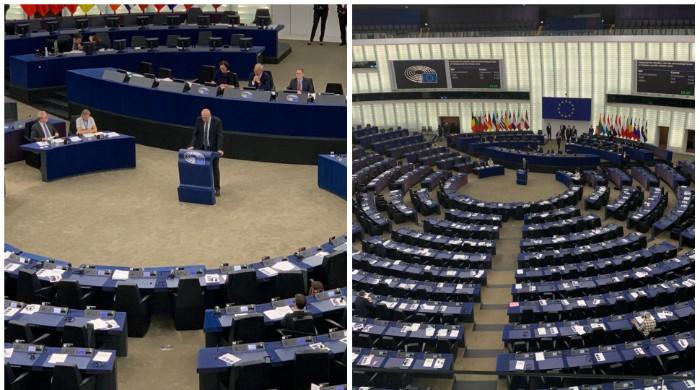 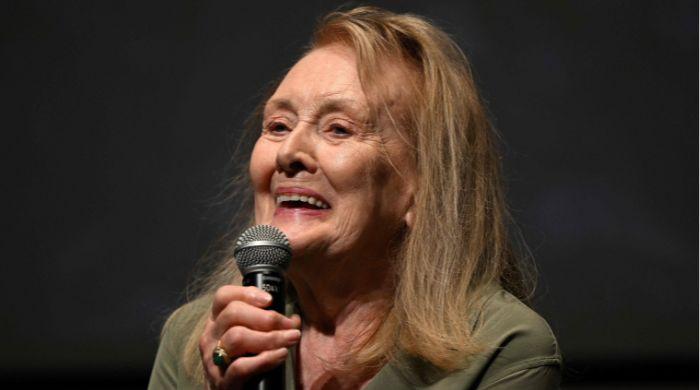 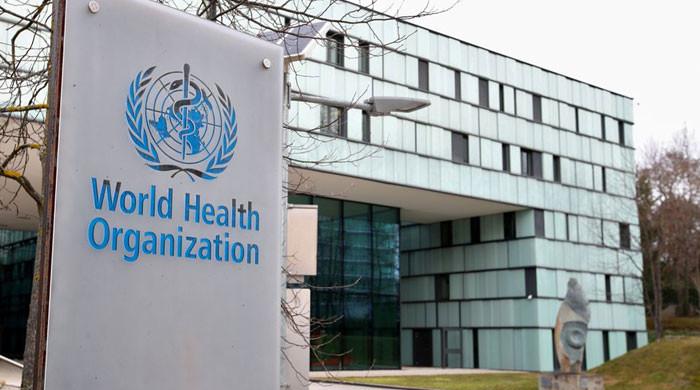 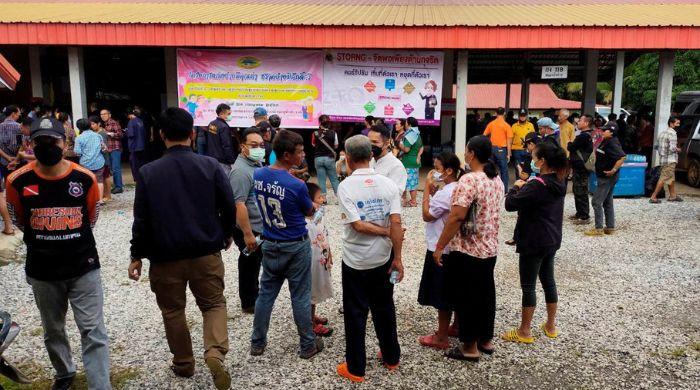 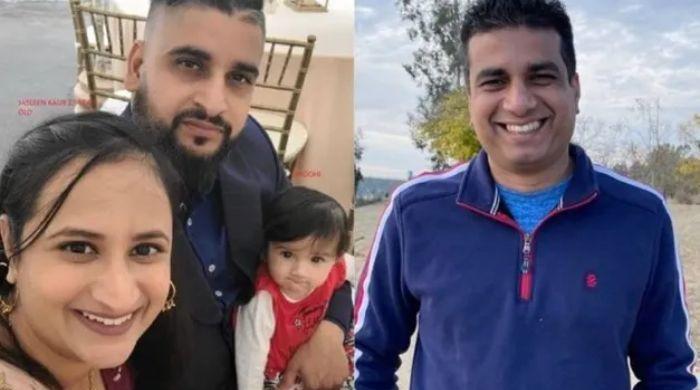 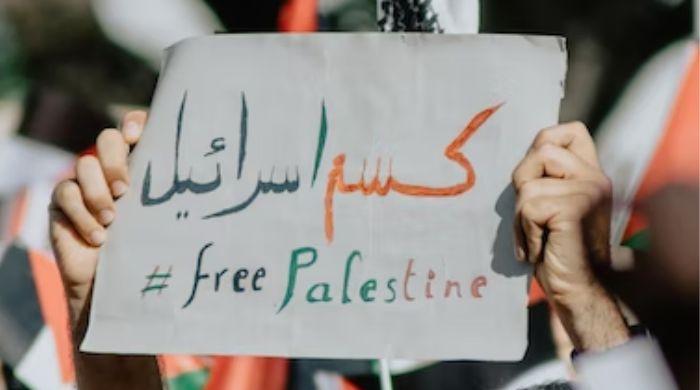 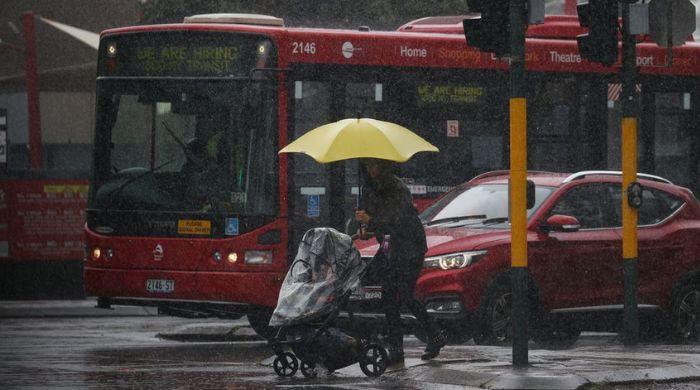 Sydney records wettest year since 1858 and braces for more floods 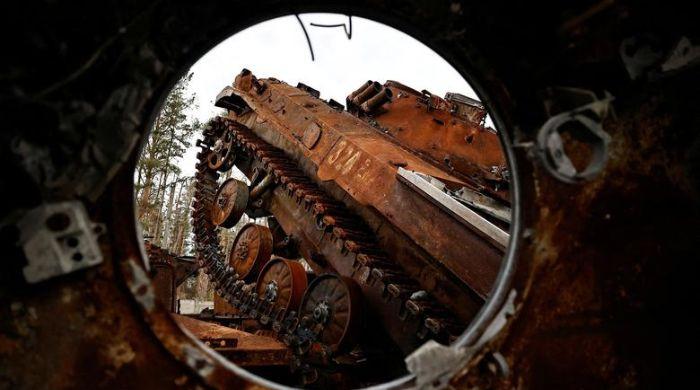 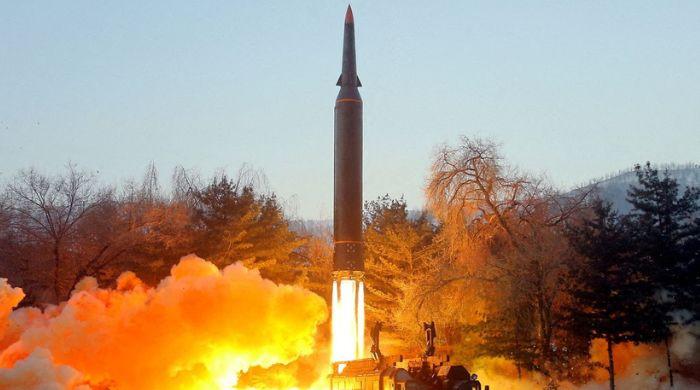 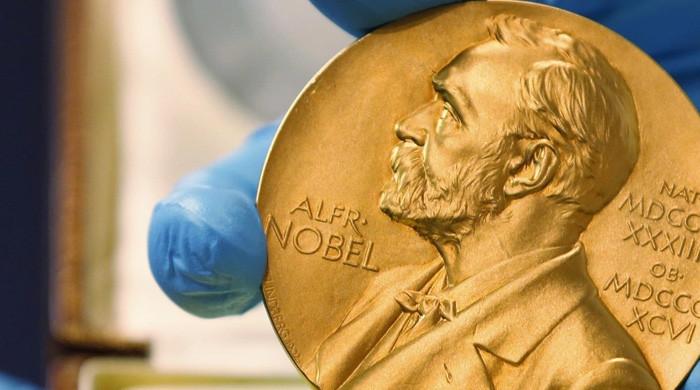 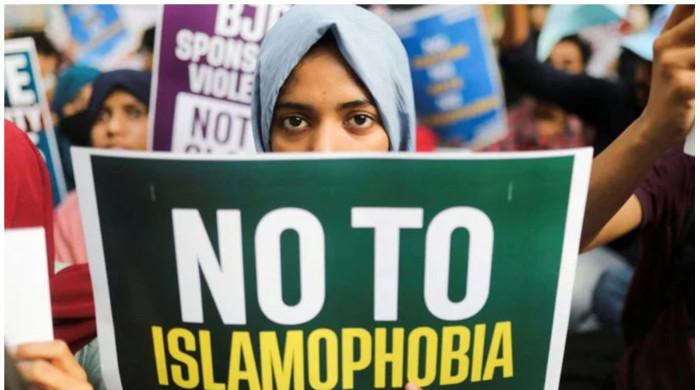 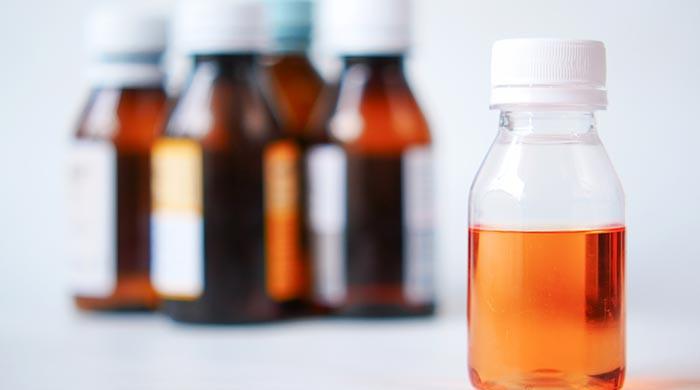