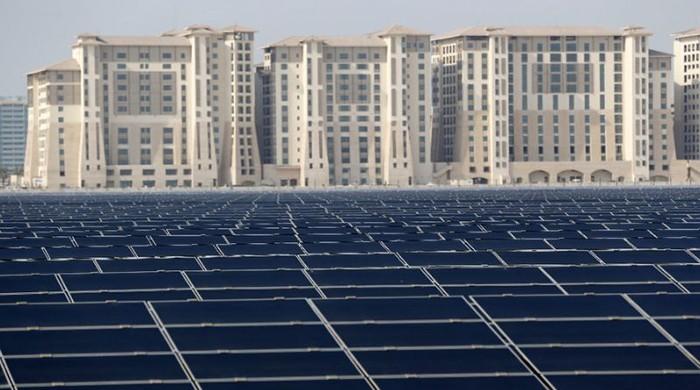 "Our aim is to balance our economic needs with our environmental goals," Prime Minister Sheikh Mohammed bin Rashid al-Maktoum said on Twitter as the Gulf state unveiled its "Energy Strategy 2050".

The UAE is a top oil exporter but has taken steps to reduce its dependency on fossil fuels to generate power, including building nuclear facilities.

The country's energy mix by 2050 will comprise 44 percent from renewables, 38 percent from gas, 12 percent from clean fossils and six percent from nuclear energy, said Sheikh Mohammed, who is also the UAE's vice president and the ruler of the emirate of Dubai.

"The plan aims to increase usage efficiency by 40 percent and increase clean-energy contributions to 50 percent," he wrote.

In June, Dubai announced plans to build a 1,000-megawatt solar power plant by 2030, the year it aims to turn to renewable energies for 25 percent of electricity needs.

In 2013, Abu Dhabi opened the world's largest operating plant of concentrated solar power, which has the capacity to provide electricity to 20,000 homes.

South Korean firms are also building four nuclear reactors west of Abu Dhabi, which are expected to generate 1,400 megawatts by 2020.

The UAE produces around 2.99 million barrels per day of oil, of which it exports around 2.44 million bpd, according to OPEC statistics. 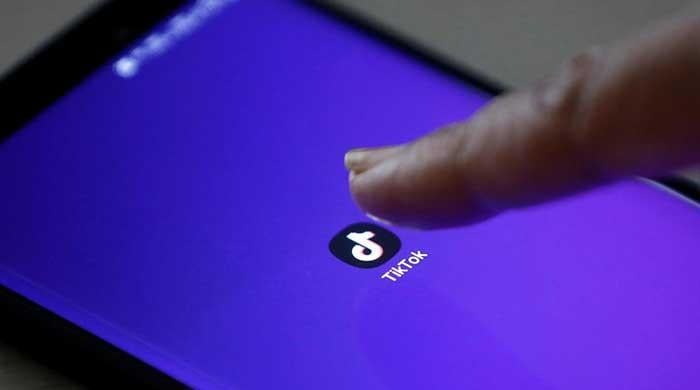 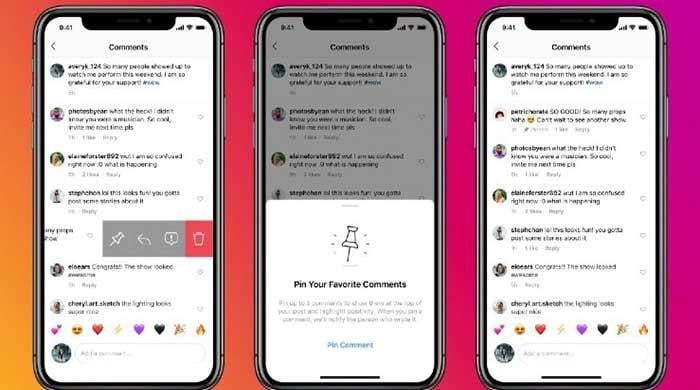 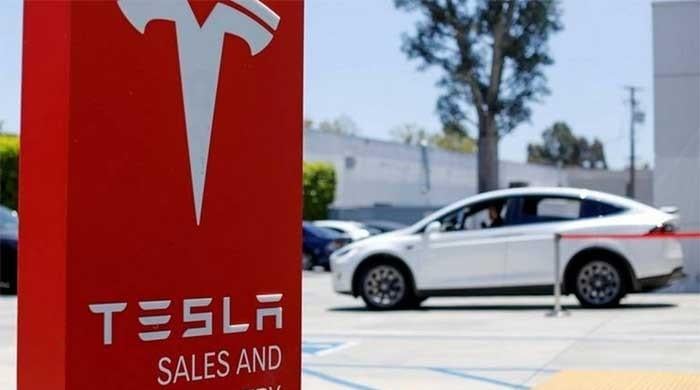