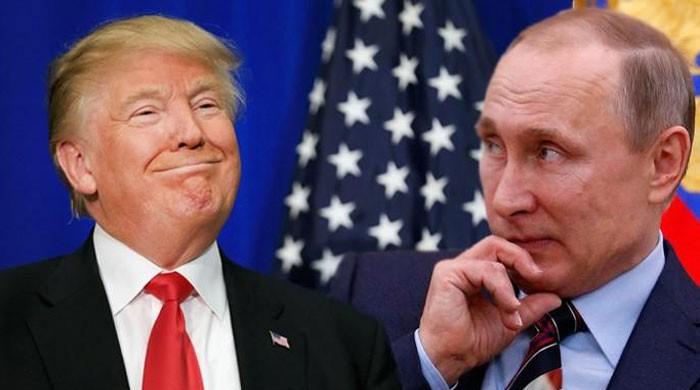 LONDON: US President-elect Donald Trump will propose offering to end sanctions imposed on Russia for its annexation of Crimea in return for a nuclear arms reduction deal with Russian President Vladimir Putin, he told The Times of London.

Trump, in an interview with the newspaper published online on Sunday, was deeply critical of previous US foreign policy, describing the invasion of Iraq as possibly the gravest error in the history of the United States and akin to “throwing rocks into a beehive”.

But ahead of his inauguration on Friday as the 45th US president, Trump raised the prospect of the first major step toward nuclear arms control since President Barack Obama struck a new Strategic Arms Reduction Treaty with Russia in 2010.

"They have sanctions on Russia — let’s see if we can make some good deals with Russia," the Republican president-elect was quoted as saying by The Times.

"For one thing, I think nuclear weapons should be way down and reduced very substantially, that’s part of it. But Russia’s hurting very badly right now because of sanctions, but I think something can happen that a lot of people are gonna benefit."

The United States and Russia are by far the world's biggest nuclear powers. The United States has 1,367 nuclear warheads on deployed strategic missiles and bombers, while Russia has 1,796 such deployed warheads, according to the latest published assessment by the US State Department.

Trump has vowed to improve relations with Moscow even as he faces criticism he is too eager to make an ally of Putin, a former KGB spy who rose to the top of the Kremlin in 1999.

The issue has faced renewed scrutiny after an unsubstantiated report that Russia had collected compromising information about Trump.

The unverified dossier was summarized in a US intelligence report presented to him and Obama this month that concluded Russia tried to sway the outcome of the Nov. 8 election in Trump's favor by hacking and other means. The report did not make an assessment on whether Russia's attempts affected the election's outcome.

Trump accused US intelligence agencies of leaking the dossier information, which he called "fake news" and phony stuff." Intelligence leaders denied the charge.

In the interview with The Times, Trump was also critical of Russia's intervention in the Syrian civil war, which along with the help of Iran, has tilted the conflict in President Bashar al-Assad's favor.

Trump said Putin's intervention in Syria was “a very bad thing” that had led to a “terrible humanitarian situation”.

The war has killed more than 300,000 people, created the world's worst refugee crisis and aided the rise of the Daesh militant group.

On NATO, Trump repeated his view that the military alliance was obsolete but added it was still very important for him.

“I took such heat, when I said NATO was obsolete," Trump told The Times, speaking of comments during his presidential campaign. "It’s obsolete because it wasn’t taking care of terror. I took a lot of heat for two days. And then they started saying Trump is right."

Trump added that many NATO members were not paying their fair share for US protection.

On Britain's vote to leave the European Union, Trump said: “Brexit is going to end up being a great thing” and said he was eager to get a trade deal done with the United Kingdom. 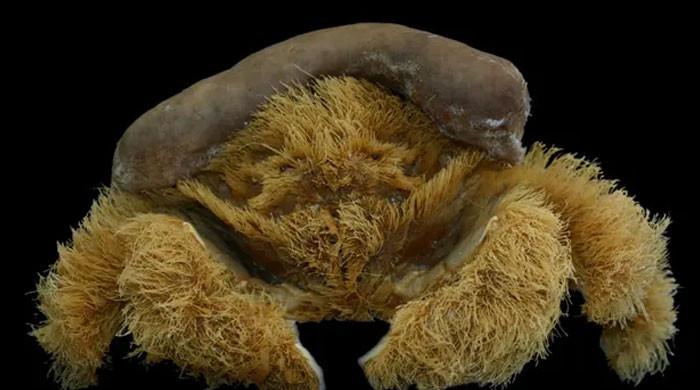 Here's why this 'fluffy' new crab species is covered in hair 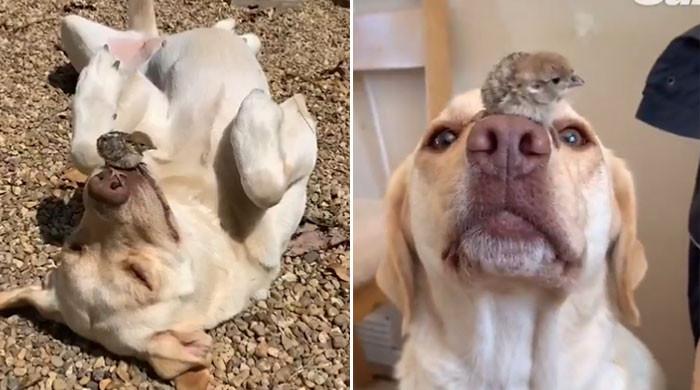 Watch how this dog behaves with its bird friends 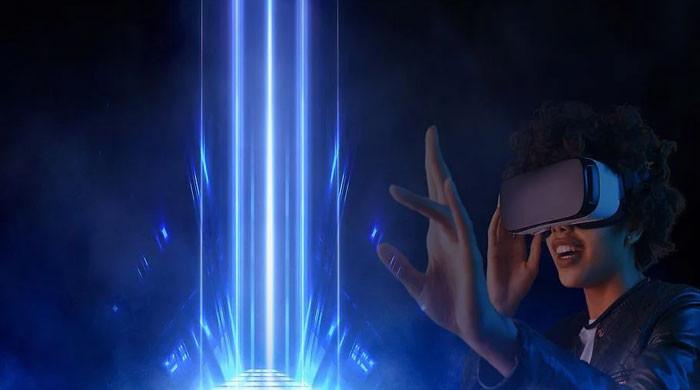 Find out if you can afford property in metaverse 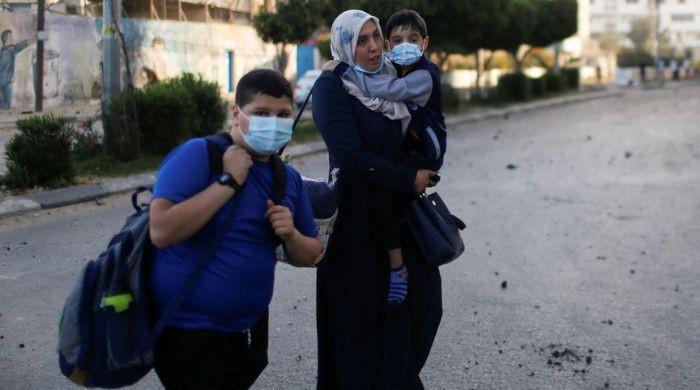 Largest Palestinian displacement since 1967: 'Nobody cares about us' 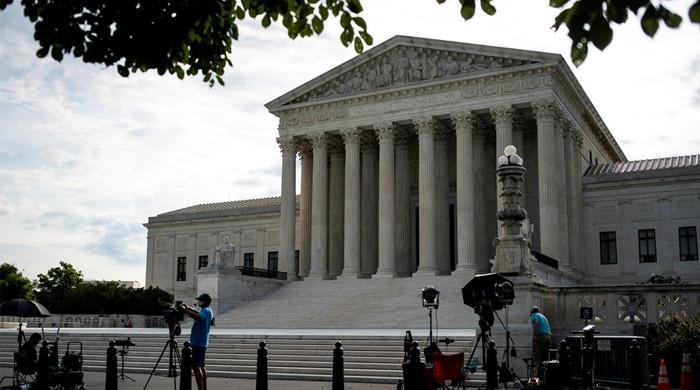 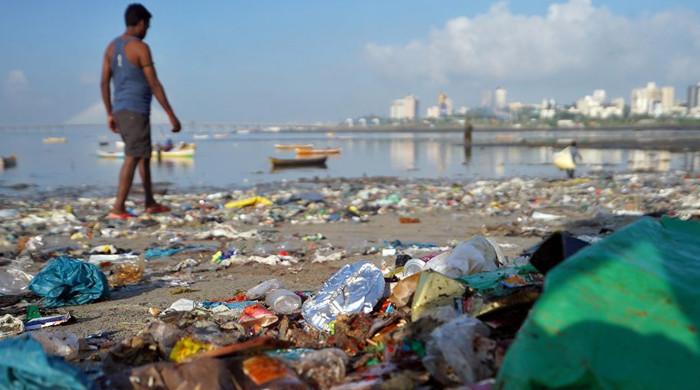 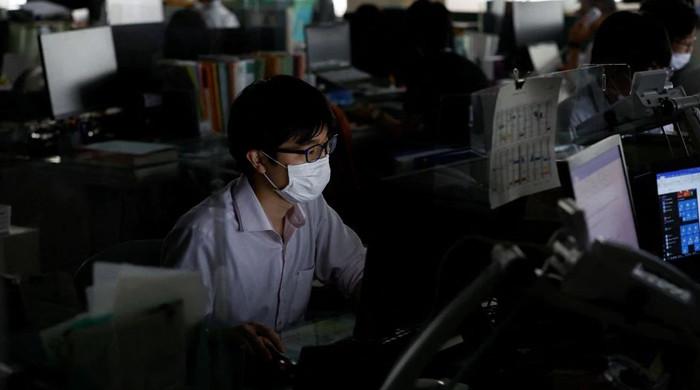 Japanese asked to save power as country's east sizzles 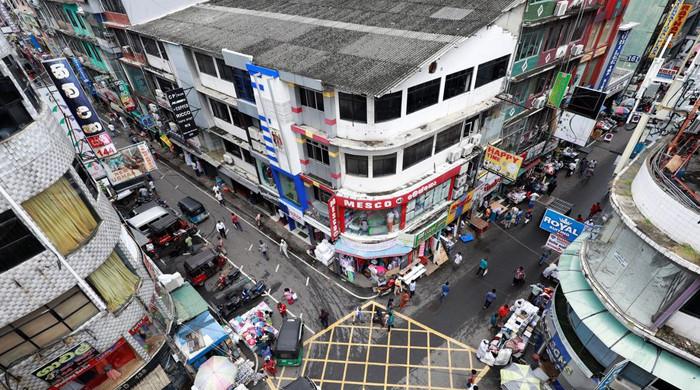 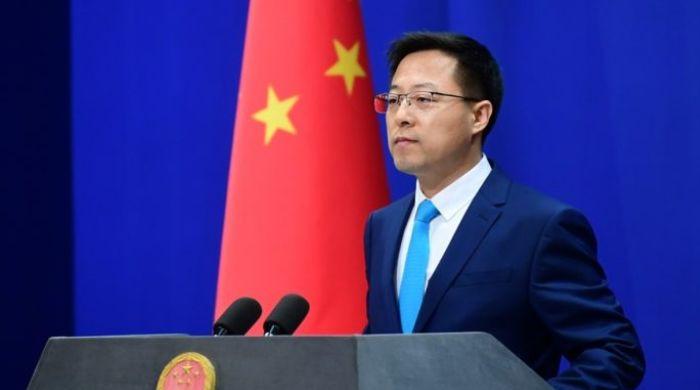 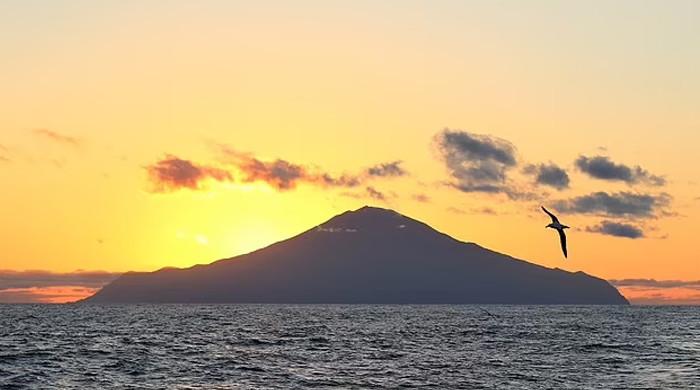 This British island has never reported a COVID case 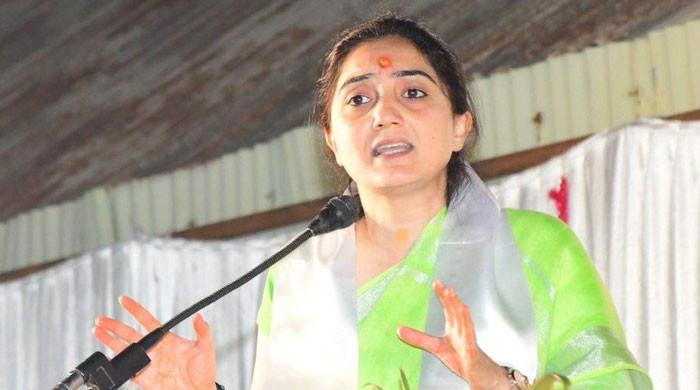 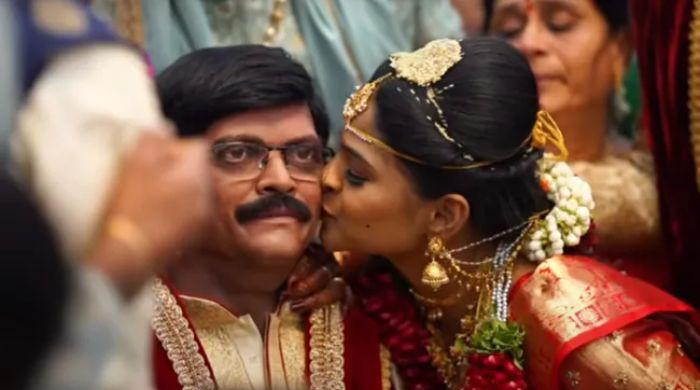