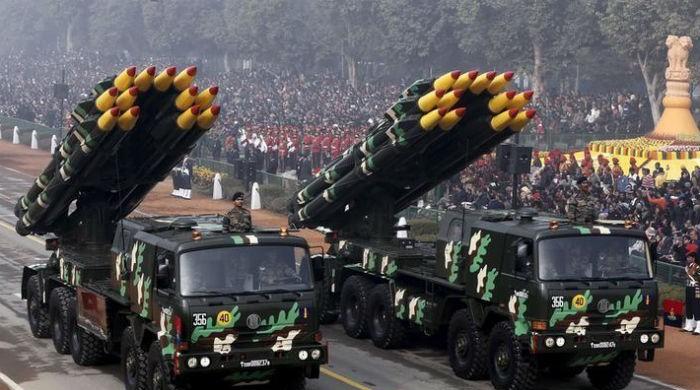 The budget—excluding pensions—has been increased to 2.74 trillion Indian rupees (INR), from INR2.49 trillion allocated for last fiscal year. This accounts for 12.78 percent of total government expenditure of INR21.47 trillion, according to The Times of India.

More than INR0.86 trillion has been allocated for defence capital acquisition for the upcoming fiscal year, against last year’s figure of INR0.78 trillion. According to the Economic Times, India’s Defence Ministry had returned INR0.36 trillion from the funds allocated due to difficulties in spending the allocated cash.

The defence budget now forms 1.62 per cent of the country’s GDP.

The finance minister said it will “provide more” for defence budget if required, terming it an important section of the country.

Jaitley also announced increases in spending on rural areas, infrastructure and fighting poverty, and sought to assure lawmakers and the country that the economic impact of the government's cash crackdown would wear off soon. 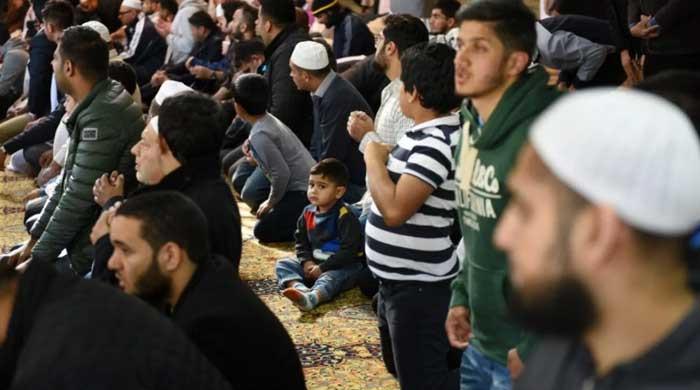 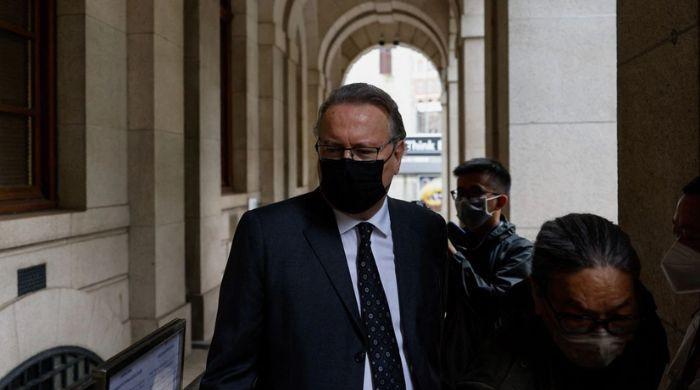 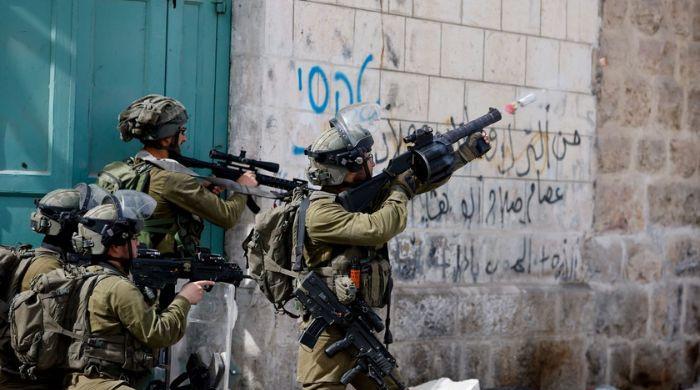 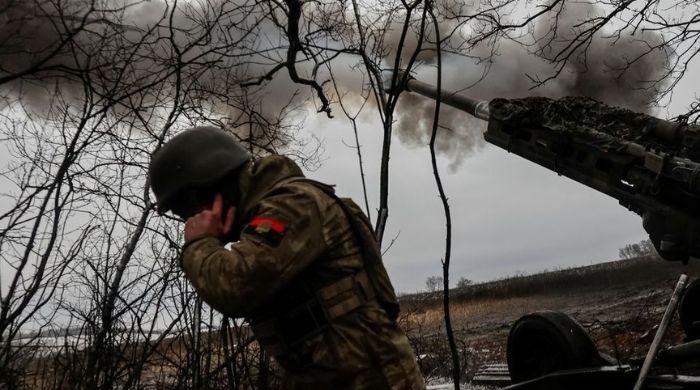 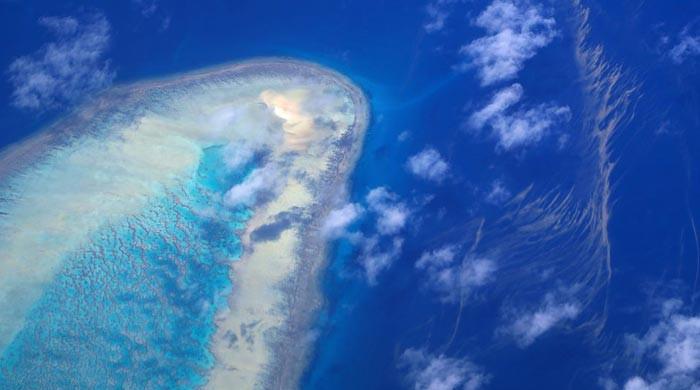 Great Barrier Reef should be put on 'in danger' list, UN panel says 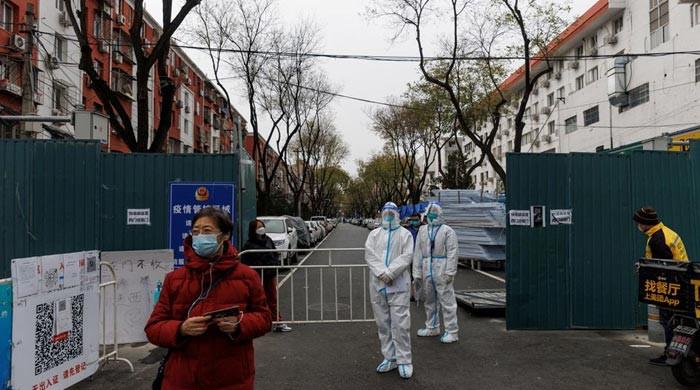 China police out in numbers to prevent more COVID protests 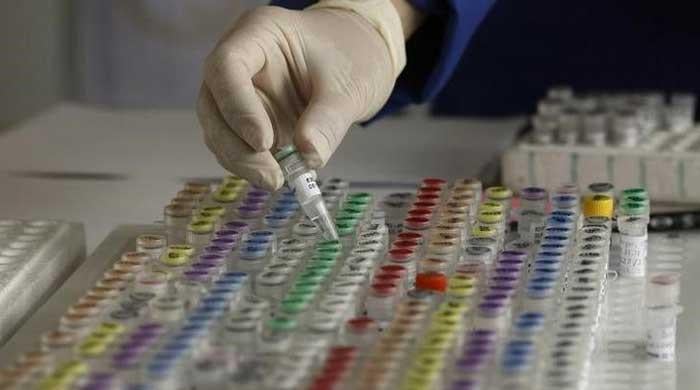 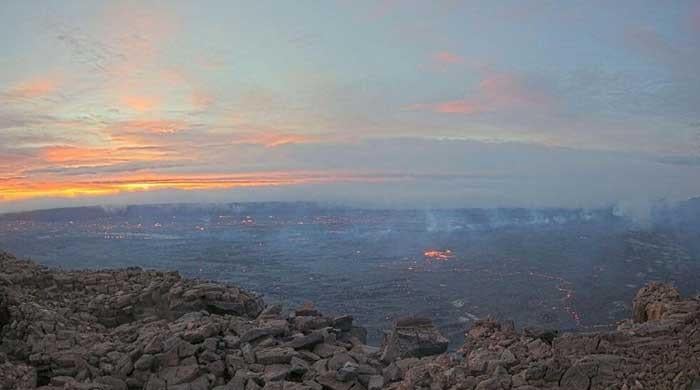 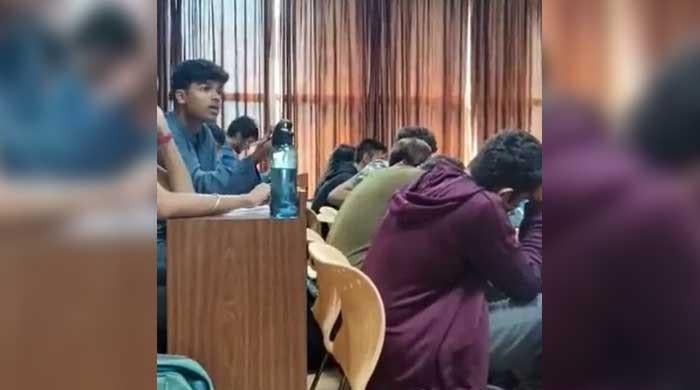 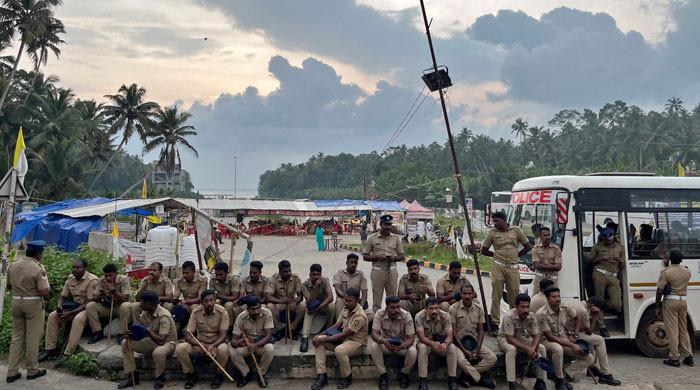 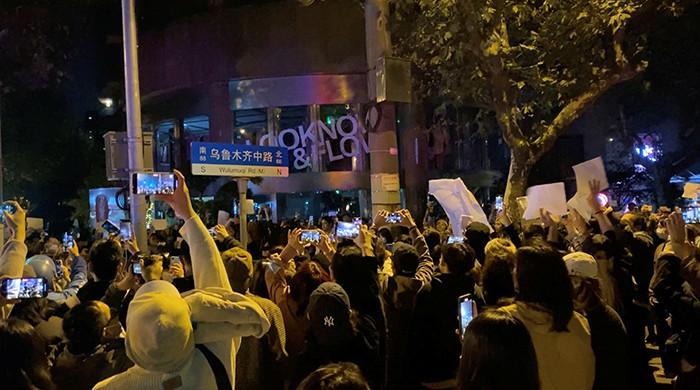