Speaking to the media in Multan along with former Prime Minister Yousuf Raza Gilani, Zardari said that he had always maintained that the judge was political and he had proved it after forming his own party.

“All kind of accusations were hurled against us just to start his own election campaign”, he added.

“He intended to become president,” claimed Zardari, adding that entire Punjab will be theirs.

“We are ready for elections”, he proclaimed.

Prior to Zardari’s arrival, supporters of the PPP danced to the tap of dhol and distributed sweets at old Shujaabad road. Supporters said that it was big day for them as their leader was coming to their city.

Speaking about the visa issuance controversy, Gilani said that his government followed rules and procedures.

He said that the letter directs the ambassador to ensure timely visas not bypass visa conditions. “This was to speed up the process.”

He clarified that visas were supposed to be given to those recommended by the State Department of the US, which had to explain the reason for visa issuance.

“The letter absolutely does not authorise visa issuance to US special forces which took part in the Abbottabad raid,” he said.

Haqqani in an article published in The Washington Post earlier this month accepted that he gave visas to a number of CIA operatives so that they could hunt for then Al-Qaeda leader Osama bin Laden.

Haqqani wrote: "Among the security establishment’s grievances against me was the charge that I had facilitated the presence of large numbers of CIA operatives who helped track down bin Laden without the knowledge of Pakistan’s army — even though I had acted under the authorisation of Pakistan’s elected civilian leaders."

The former ambassador had referred to the then president Asif Ali Zardari and Prime Minister Yousaf Raza Gillani as his "civilian leaders".

Haqqani's article raised political temperature of the country, members of parliament from treasury and opposition benches questioned his credibility.

The strongest statement came from Opposition Leader in the National Assembly Khursheed Shah, who labelled Husain Haqqani a 'traitor', adding that the former Pakistan ambassador was trying to gain attention of the Trump administration.

"This man [Haqqani] is not worthy of being debated on in Parliament. He is seeking to gain the attention of the US administration by issuing such statements," said Shah, who represents the same party that Haqqani was formerly affiliated with.

Osama Bin Laden was killed in Abbottabad by US commandos in a night raid on May 2, 2011. The Pakistani government claimed it had not been consulted over the raid, and called it called a violation of the country's sovereignty.

A spokesperson for the former CJ while reacting to Zardari’s statement, said that the former president was upset over court’s NRO ruling.

He said that Zardari is also upset over court’s order on Swiss letter, adding that Iftikhar Chaudhary would reply to allegations in a press conference soon. 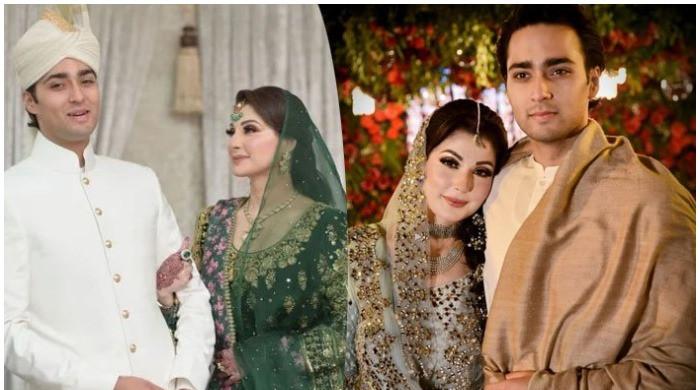 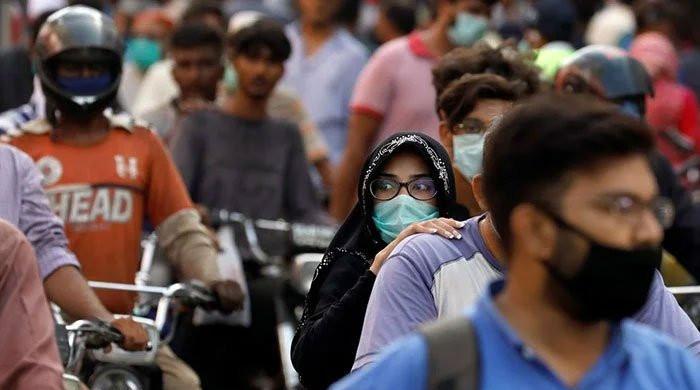 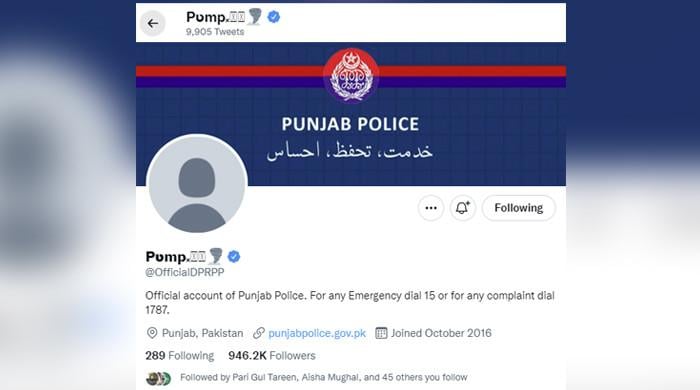 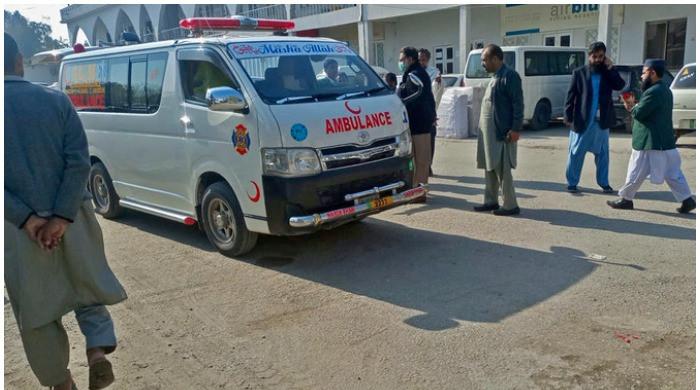 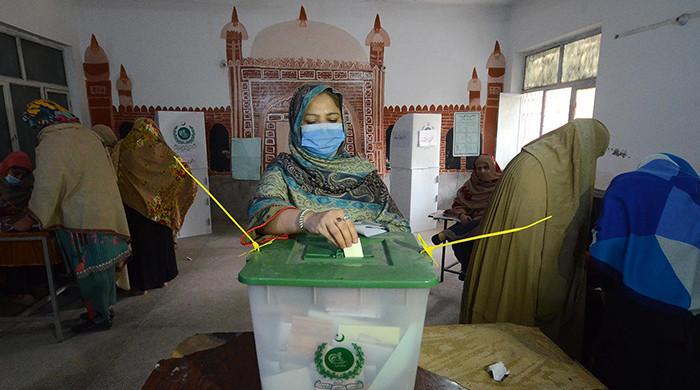 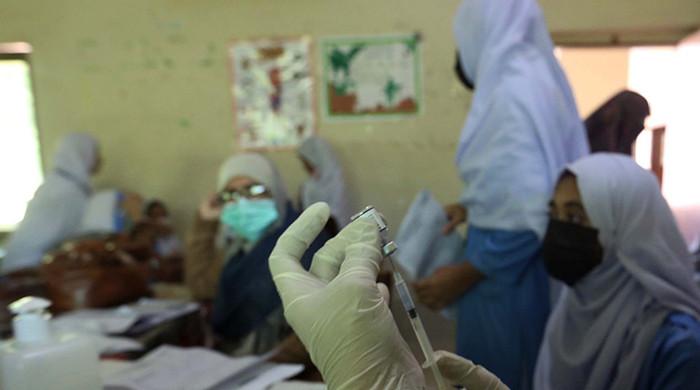 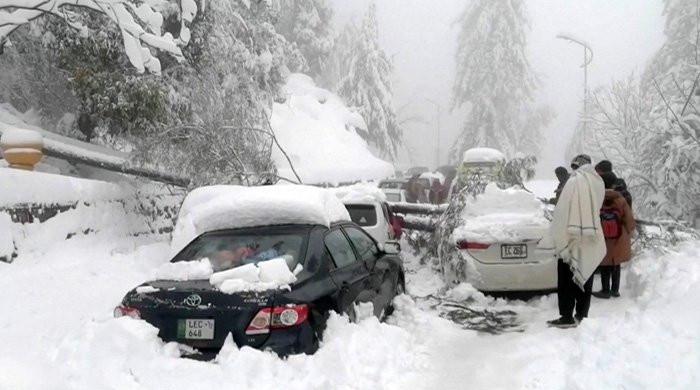 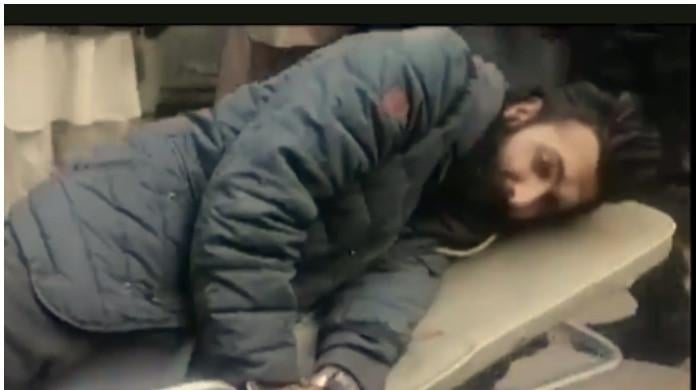 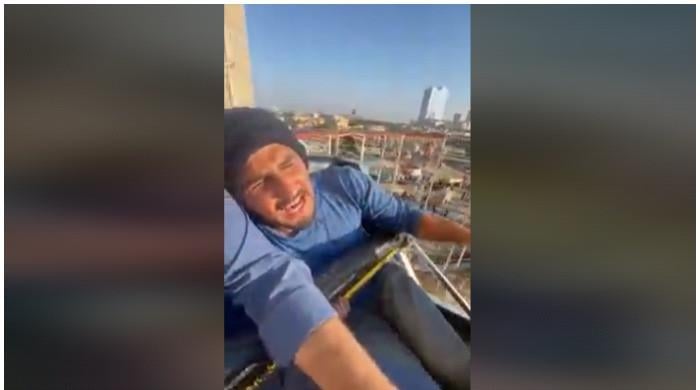 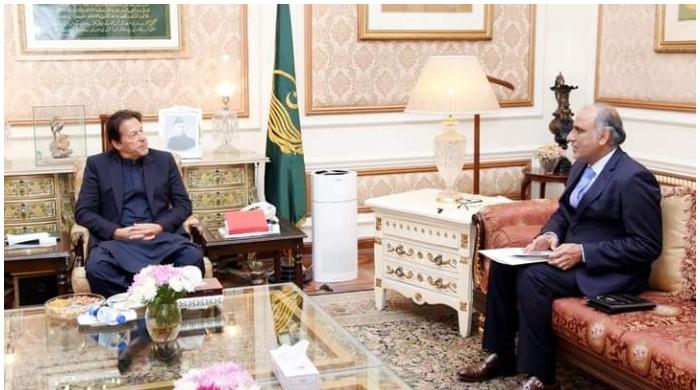 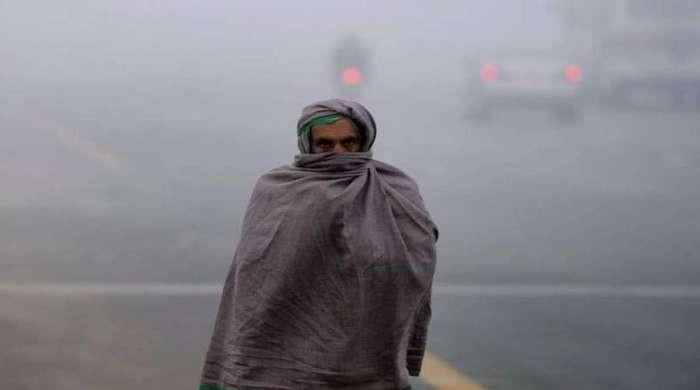 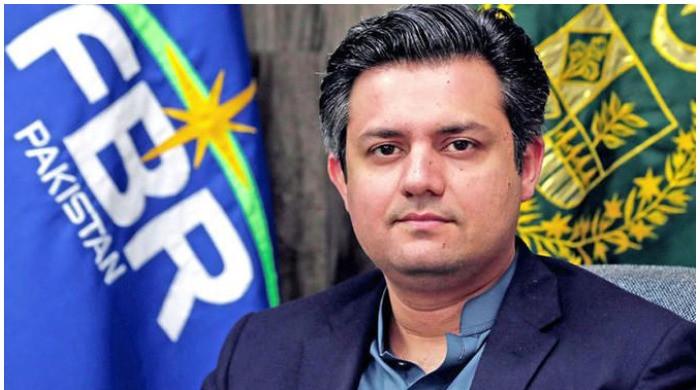