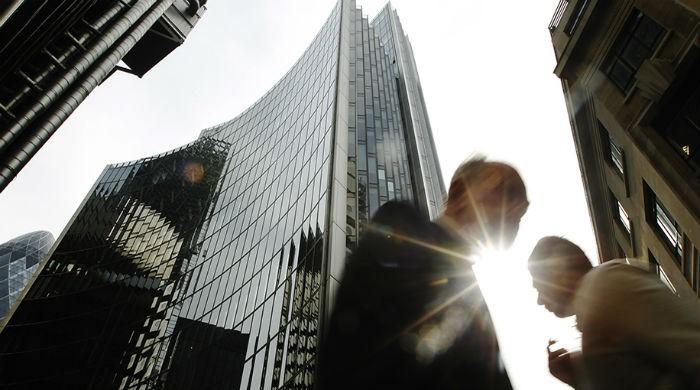 LONDON: Qataris own around 22 million square feet of Canary Wharf Group estate in London, making them the biggest land owners in the city.

This was revealed in a ranking published by Datscha. Qataris also own another 1.8million sq ft elsewhere in the capital.

According to the findings, Qataris are ahead of City of London, Transport for London, Network Rail and even the Queen.

According to Raed Hanna, who works for Mutual Finance which advises Qatari investors, property in UK is a secure investment.

“In Qatar they can get a 50 per cent or 60 per cent return against 5 per cent or 6 per cent here in the UK,” he said while speaking to Property Week magazine.

“Nevertheless, the UK is still considered much safer than their own country, where they are too politically exposed.” 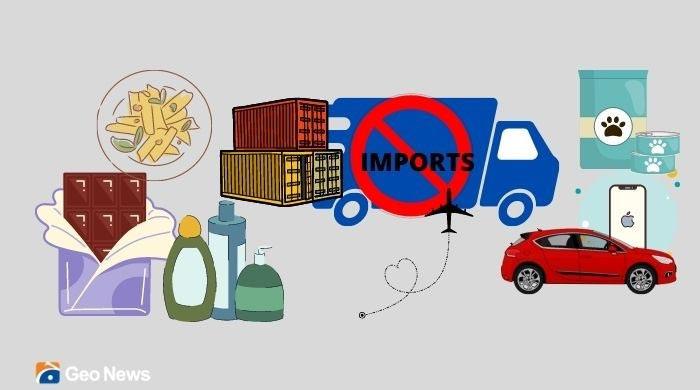 ‘Too early’, ‘nothing major’: Experts on govt's move to scrap import ban 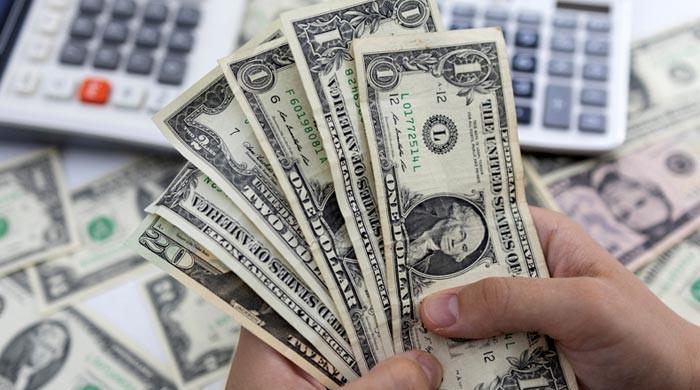 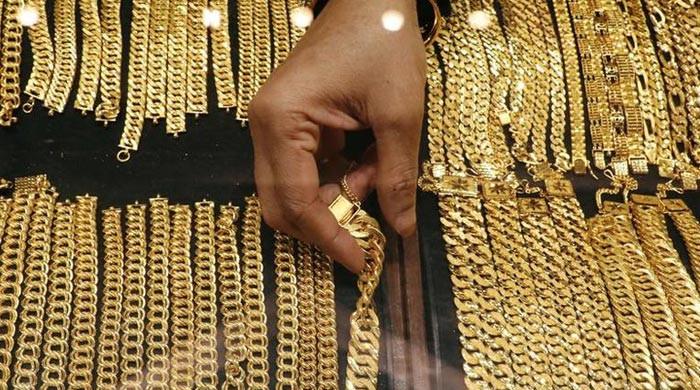 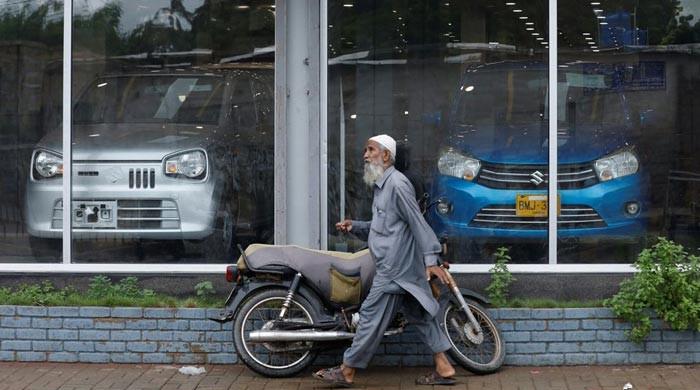 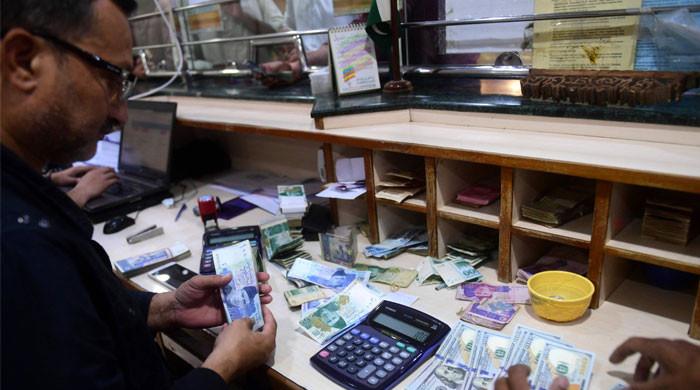 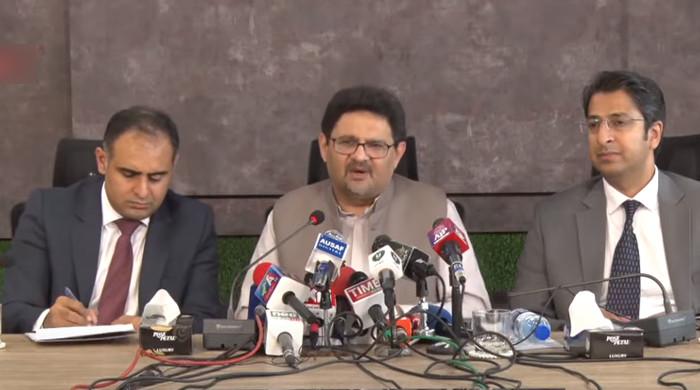 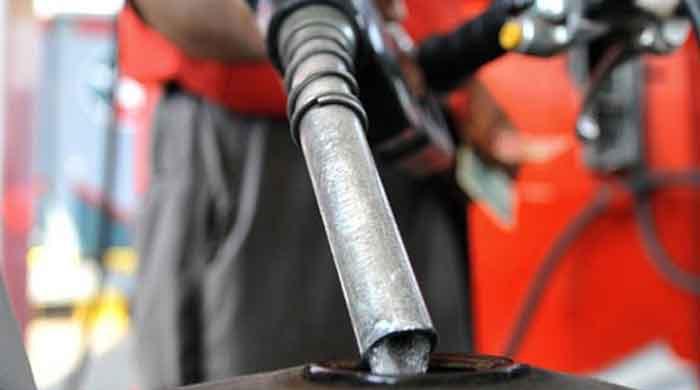 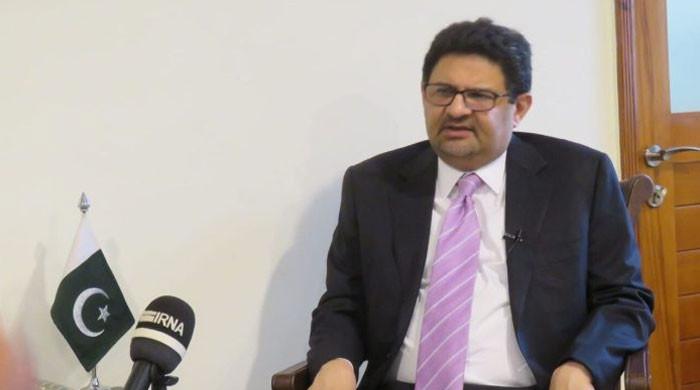 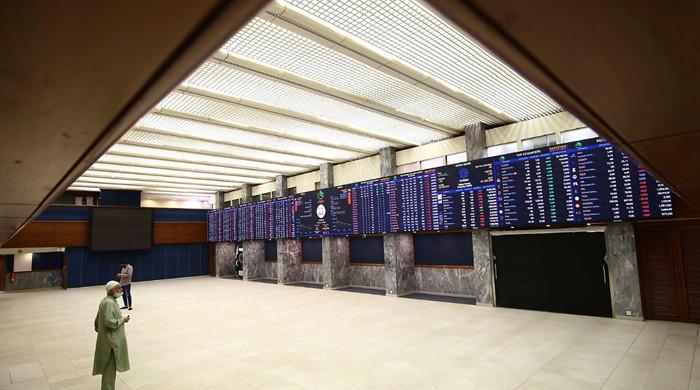 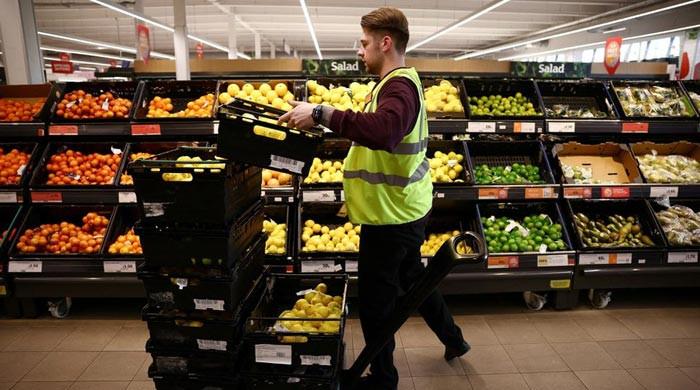 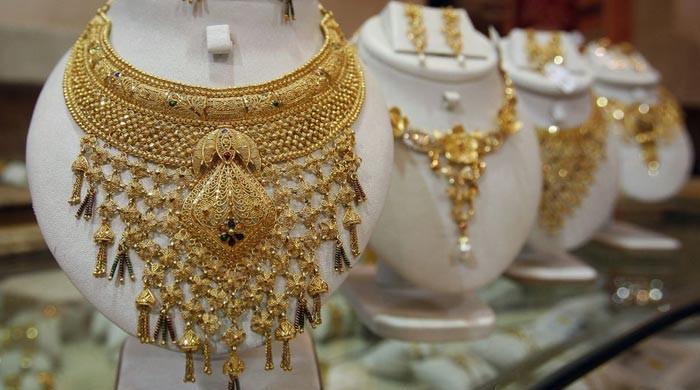 Gold continues to shine, price surges by Rs145,400 per tola in Pakistan 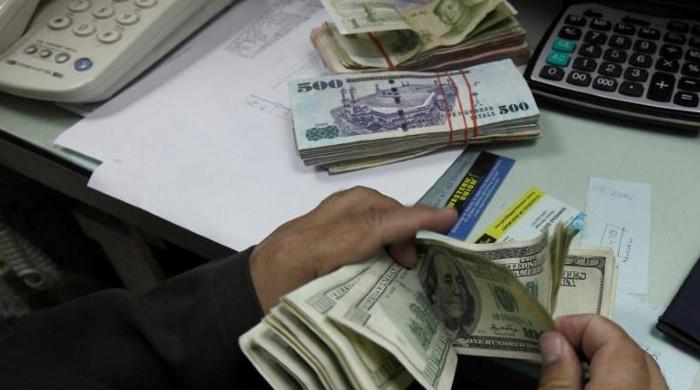