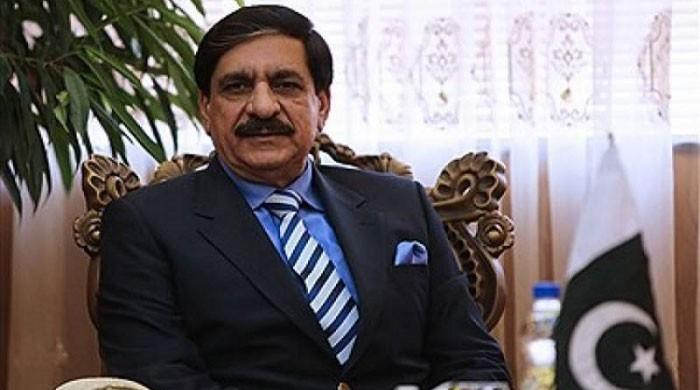 Is Pakistan witnessing a resurgence of terrorism?

It is an upsurge of terrorism. As a result of the successful conduct of Operation Zarb-e-Azb, the terrorists ran for their lives and crossed over to into Afghanistan, where they were hosted by the Hostile Intelligence Agencies (HIAs). After absorbing the initial set back, these terrorists relocated and re-established themselves.

Over time, they have reorganised, regrouped, and recuperated. The recent series of attacks show that they are now well-established and have adequate support of Hostile Intelligence Agencies to restart their heinous activities.

Since the terrorists have crossed over into Afghanistan, how do we defeat them?

Now that the terrorists are in Afghanistan, the issue is more complex and complicated. Defeating these terrorists in the protection of HIAs is a real challenge, which is further compounded by the non-cooperative outlook of Afghanistan towards Pakistan.

To defeat these terrorists, we definitely need a cooperative framework with Afghanistan. Such a framework must interface the countries at a political, diplomatic, military, intelligence, and a people-to-people level. Both the countries need to cooperate and respond to each other's concerns based on the sincerity and trust to rid the menace of terrorism.

Unfortunately, the Afghan government has displayed hostility towards us recently.

Not only this, Afghanistan is using all available means, forums, and platforms including other countries, particularly India, to blame Pakistan and lump its own failures on us.

This outlook of Afghanistan is worrisome as such a venomous rhetoric permeates into next generations which does not auger well for both the countries. Afghanistan fails to understand that we are their most sincere partner for peace, stability, and a greater future. If we had not stood with Afghanistan at the time of USSR's invasion, there would have been no Afghanistan today. We are their partners to the core and they owe us their sovereignty. We mean no ill to them and furthermore we cannot repeat the conduct of Afghanistan.

Despite the recent hard times, we envision a greater future with our neighbouring country. They are our brothers. Everyone will leave but we will remain together. Therefore, Pakistan's leadership has always displayed patience and a steady outlook on Afghanistan.

I understand that Afghanistan holds a greater future if she can reconcile and become a trade corridor with Pakistan and we are all prepared to help, cooperate, and support Afghanistan to embrace the brighter future along with us. 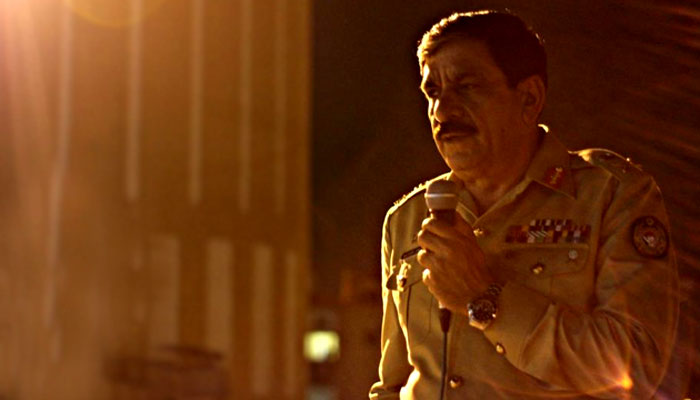 What is causing a delay in the reconciliation process in Afghanistan?

War has become perpetual in Afghanistan, since all its stakeholders have tried to win the war. They have not tried to win peace. Therefore, they have been investing only in war.

I believe that there are no love stories born out of way of war, particularly if the people are injured en masse. Talking and negotiating from a position of strength is another strategy, which keeps the war ongoing with a view to achieve ascendency over your adversary. So, continuous way of war, and the intent to gain a position of strength, has made the war perpetual in Afghanistan.

Coming to reconciliation, well, that has to happen between the sitting government and the warring factions of the Taliban. Both of them are cousins of each other. They need to reconcile. I also feel that people of Afghanistan, who have seen nothing but war since nearly four decades, should also rise and pressurise both sides to reconcile. They cannot go on fighting forever. We believe that a political solution through an Afghan-led and Afghan-owned process will bring enduring solutions for the stability of Afghanistan.

As a convener of the National Action Plan (NAP), how would you comment on its implementation?

Progress on the plan's implementation had initially been slow, but now it is picking up steadily and we are on our way to gain a better trajectory.

It is important to note that the NAP comprises of twenty points, which identify twenty vacuums or weaknesses of our society. These vacuums have taken a long time to emerge and their redressal would require a change in our attitude, enhancement of our capacities, more time, and the peoples' will.

We also need to be mindful of the fact that NAP has some very sensitive religious areas which, if we do not handle carefully, will prove to be divisive instead. I am hopeful that in the coming days the implementation of NAP will further improve, particularly with the initiation of Operation Radd-ul-Fassad.

Won't remove Buzdar as Punjab CM, know who is conspiring against him: PM Imran