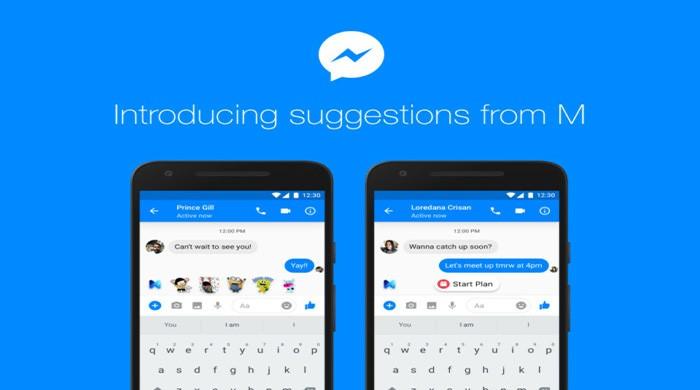 WASHINGTON: Facebook on Thursday launched its digital assistant named "M" for US users of its Messenger application, ramping up the social network´s efforts in artificial intelligence.

For users of the messaging platform, M will pop up and suggest "helpful actions" in the chat window.

The move is seen as the first step in a broader launch of the digital assistant to compete against services from Google, Amazon, Microsoft, Apple and Samsung, which is launching its new assistant with its newest smartphone.

"We are bringing the power of M´s AI technology to support and enhance the Messenger experience and make it more useful, personal and seamless."

With M, Facebook Messenger users can simplify tasks such as sending money to friends, sharing location or obtaining a ride-share.

Facebook, which has its own artificial intelligence research lab, announced M in 2015 as an experiment, and the expansion to Messenger is another step in the social network´s broader AI goals.

Facebook founder Mark Zuckerberg has spoken about -- and created for his own home -- a personal digital assistant named Jarvis to help him manage his household tasks and play with his family. 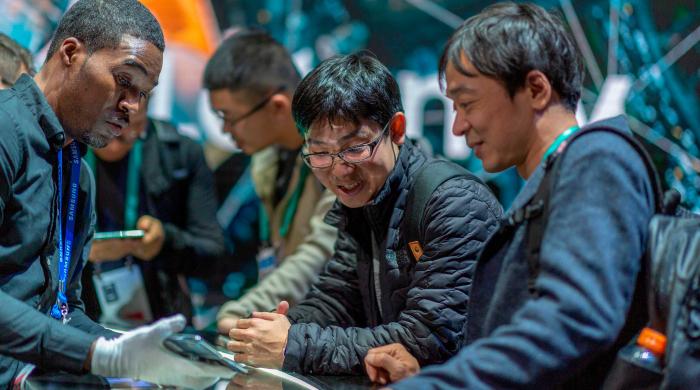