Daesh death toll hits 90 from huge US bomb in Afghanistan 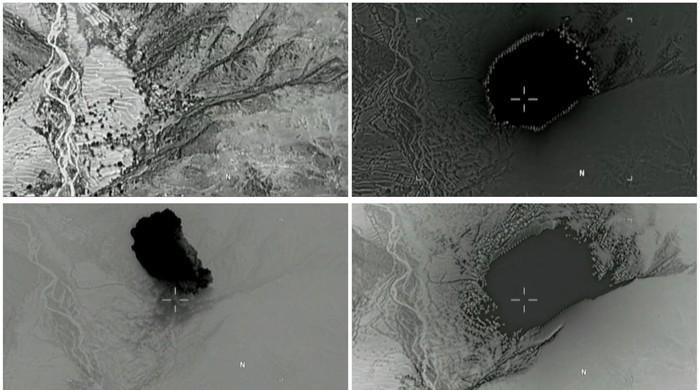 A combination of still images taken from a video released by the US Department of Defense on April 14, 2017 showing (clockwise) the explosion of a MOAB or "mother of all bombs" when it struck the Achin district of the eastern province of Nangarhar, Afghanistan, bordering Pakistan where US officials said a network of tunnels and caves was being used by militants linked to Daesh/US Department of Defense/Handout via REUTERS

The GBU-43/B Massive Ordnance Air Blast bomb – dubbed the "Mother Of All Bombs" – was unleashed in combat for the first time, hitting Daesh positions in eastern Nangarhar province on Thursday.

The bombing triggered shock waves in Afghanistan, with some condemning the use of Afghanistan as what they called a testing ground for the weapon, and against a militant group that is not considered a threat as big as the resurgent Taliban.

The bomb smashed Daesh's remote mountain hideouts, a tunnel-and-cave complex that had been mined against conventional ground attacks, engulfing the remote area in a huge mushroom cloud and towering flames.

Shinwari insisted there were "no military and civilian casualties at all."

Security experts say Daesh had built their redoubts close to civilian homes, but the government said thousands of local families had already fled the area in recent months of fighting.

The massive bomb was dropped after fighting intensified over the past week and US-backed ground forces struggled to advance on the area. An American special forces soldier was killed last Saturday in Nangarhar while conducting anti-Daesh operations.

President Ashraf Ghani threw his support behind the bombardment, saying it was "designed to support the efforts of the Afghan National Security Forces (ANSF) and US forces conducting clearance operations in the region."

But some analysts called the action "disproportionate."

"The Trump administration made a lot of noise with this bomb, but the general state of play on the ground remains the same: The Taliban continues to wage a formidable and ferocious insurgency. ISIS, by comparison, is a sideshow," Michael Kugelman of the Woodrow Wilson Center in Washington told AFP, using an alternative acronym for Daesh.

"Still, from a strategic standpoint, there is an unsettling takeaway here: The US pulled off a huge shock and awe mission against an enemy that isn't even the top threat to the US in Afghanistan. The Taliban continues to sit pretty."

Daesh, notorious for its reign of terror in Syria and Iraq, has made inroads into Afghanistan in recent years, attracting disaffected members of the Pakistani and Afghan Taliban as well as Uzbek militants.

But the group has been steadily losing ground in the face of heavy pressure both from US airstrikes and a ground offensive led by Afghan forces. 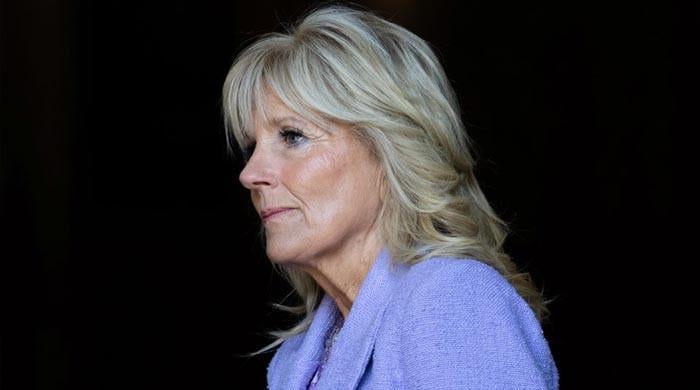 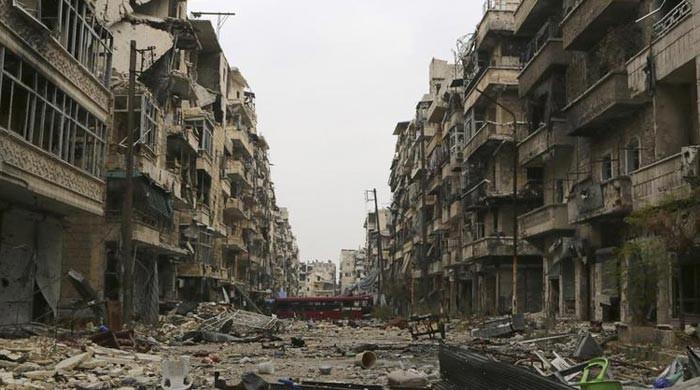 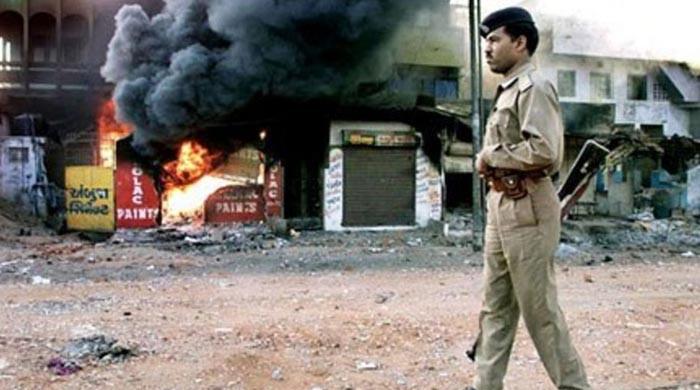 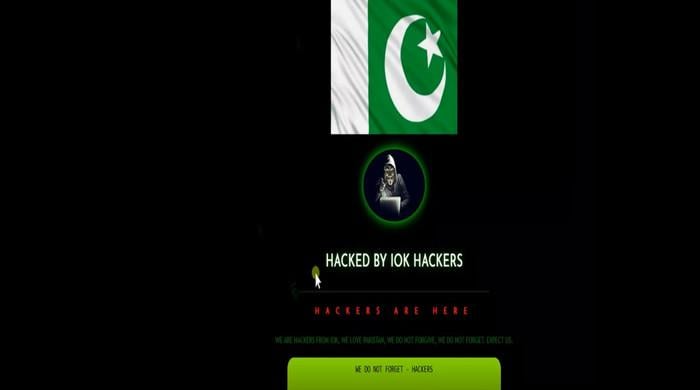 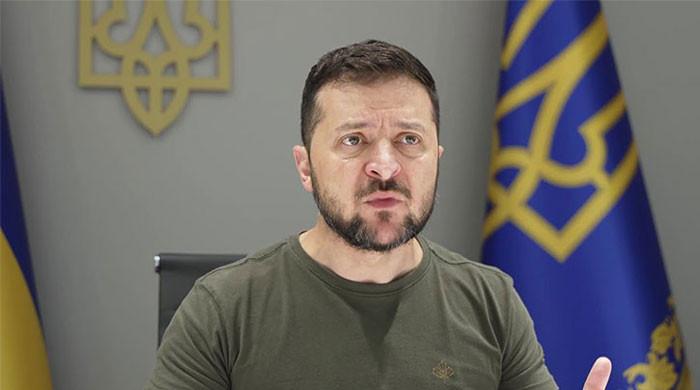 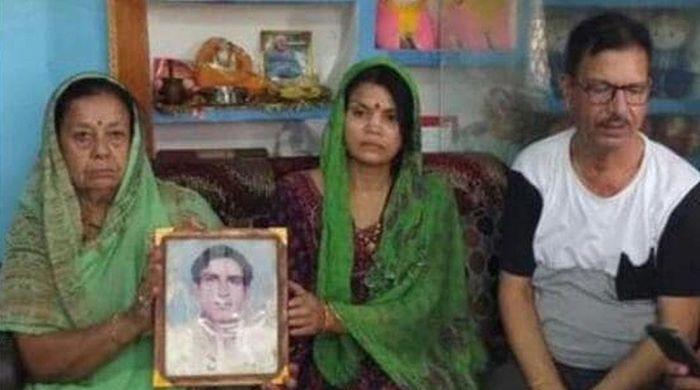 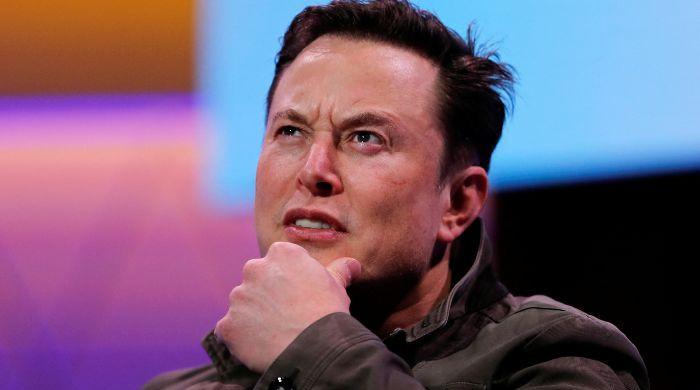 Elon Musk gets close to China 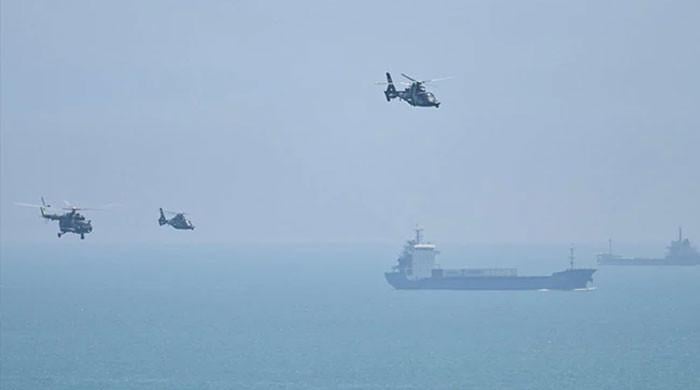 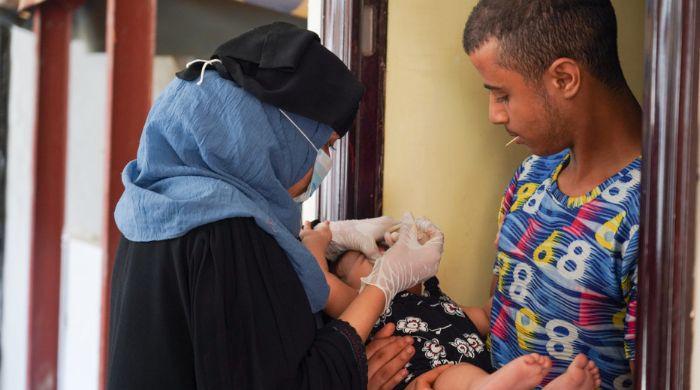 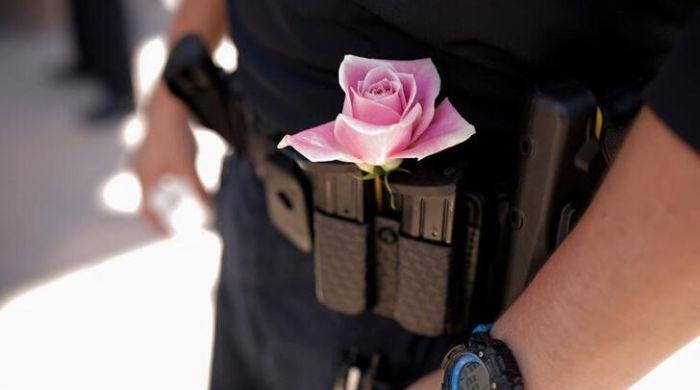 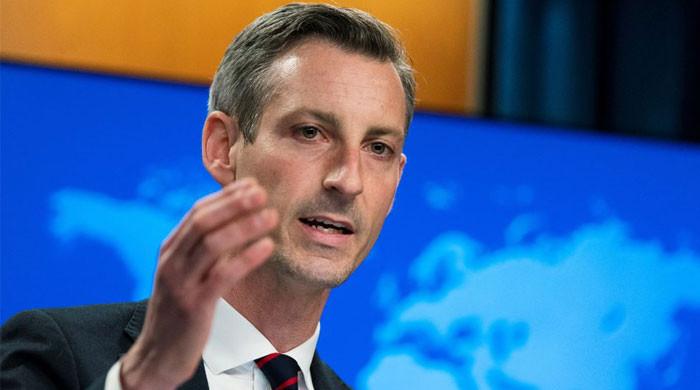 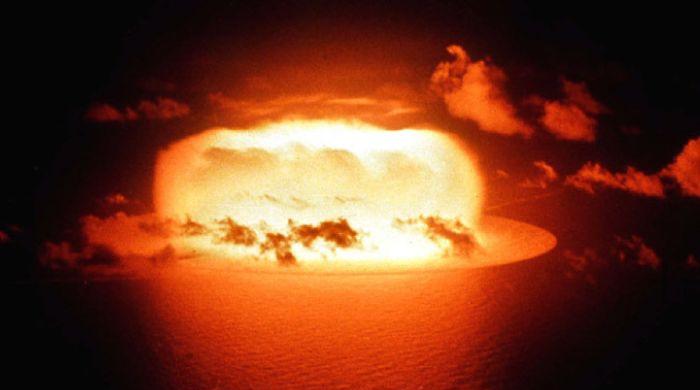