Death toll in bomb attack on Syria evacuees rises to 112 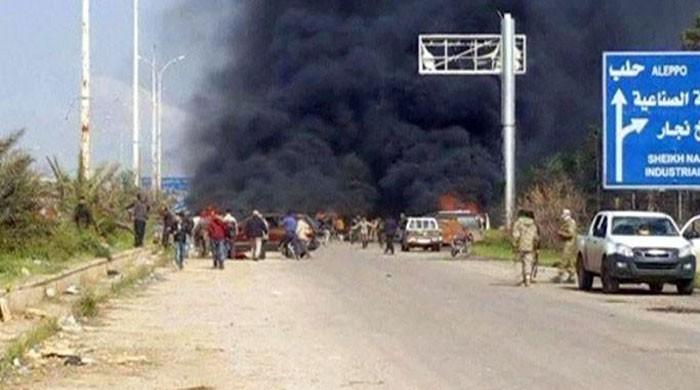 BEIRUT: The death toll in a suicide car bomb attack on buses carrying Syrians evacuated from two besieged government-held towns has risen to at least 112, a monitoring group said Sunday.

The Syrian Observatory for Human Rights said that 98 evacuees from the northern towns of Fuaa and Kafraya were killed when an explosives-laden vehicle hit their buses at a transit point west of Aleppo on Saturday.

It said the remainder of the dead were aid workers and rebels tasked with guarding the buses.

It warned the death toll may rise further as "hundreds" more were wounded in the blast.

Dozens of buses carrying thousands of refugees had been stuck by the roadside in the rebel-held town of Rashidin after leaving Fuaa and Kafraya on Friday under a deal reached between the government and opposition groups.

Fuaa and Kafraya have been under rebel siege for more than two years. As part of the deal, several hundred people including armed rebels will be transported out of Madaya and Zabadani, towns near Damascus, which are surrounded by pro-government forces.

Syria´s six-year civil war has seen several similar deals, which the government of President Bashar al-Assad says are the best way to end the violence. Rebels say they are being forced to relocate through bombardment and seige.

State television said earlier the car bombing had been carried out by "terrorist groups", a term the regime applies to all armed opposition groups.

It was not immediately clear if rebels at the transit point were among the dead.

More than 5,000 people who had lived under crippling siege for more than two years left the two towns, along with 2,200 evacuated from rebel-held Madaya and Zabadani, on Friday.

They were headed for regime or rebel-held areas via government-held second city Aleppo.

The deal had stipulated that in the first stage 8,000 people, including 2,000 loyalist fighters, leave the two towns but in the event just 5,000, including 1,300 fighters left, the Britain-based Observatory said.

The regime has retaken several key rebel strongholds including eastern Aleppo since a Russian military intervention in September 2015. 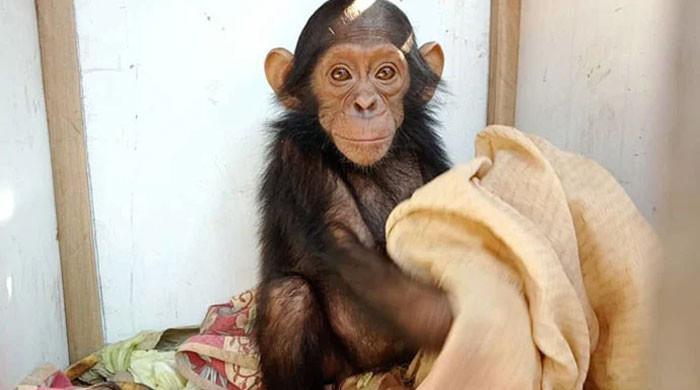 In a bizarre case of abduction, ransom demanded for chimpanzees 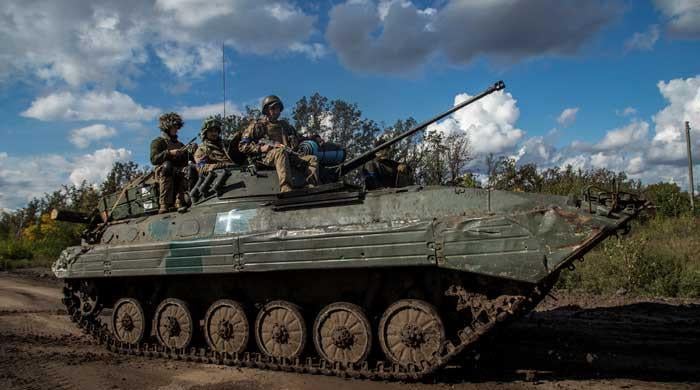 Moscow pledges 'full protection' to any areas annexed by Russia 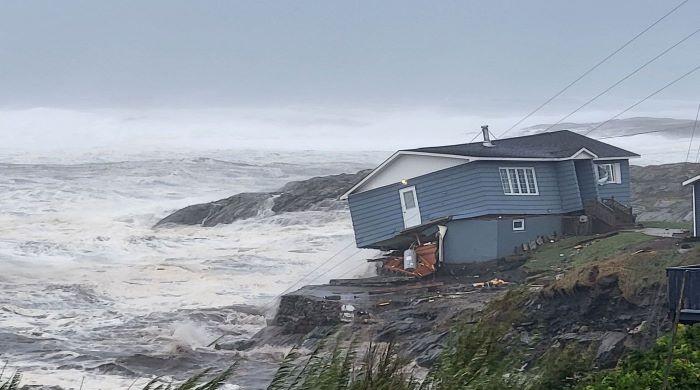 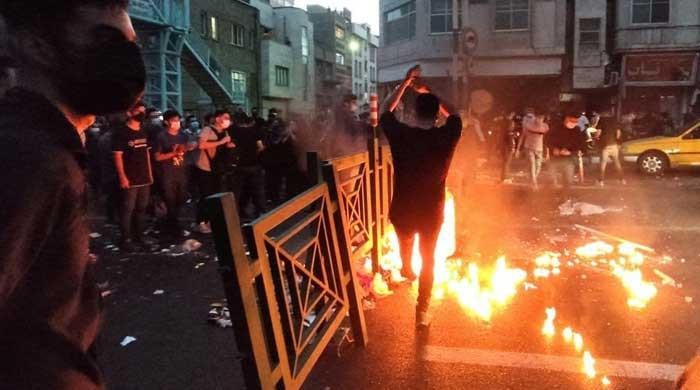 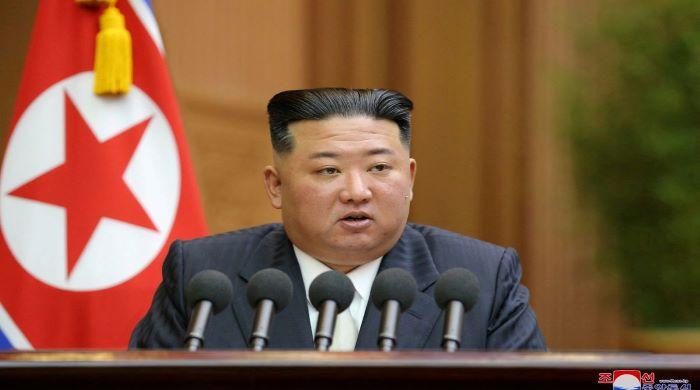 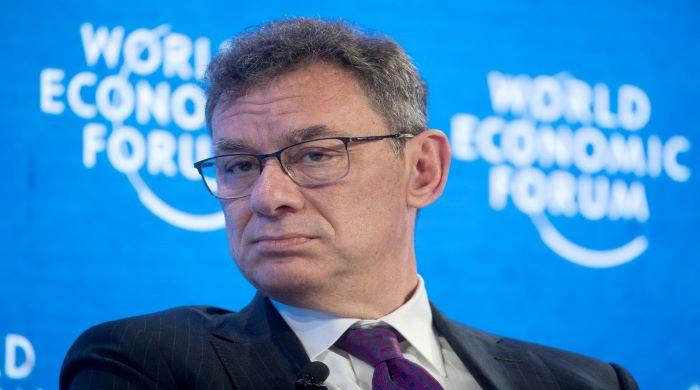 Pfizer CEO tests positive for COVID for a second time 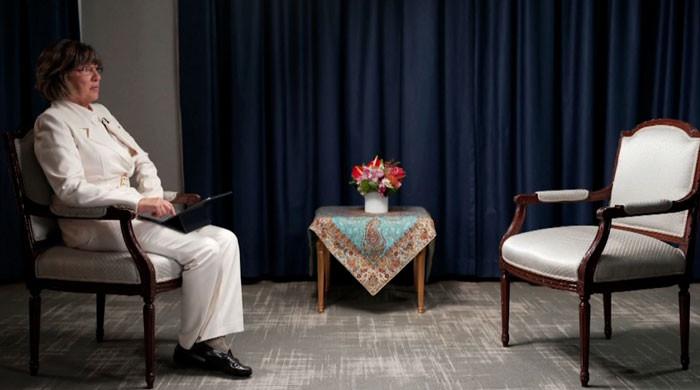 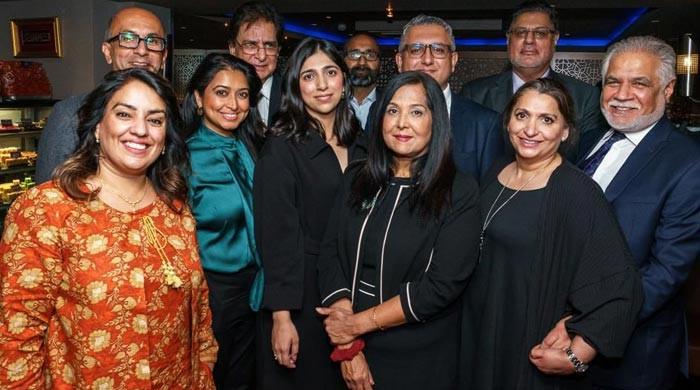 Over £200,000 for Pakistan flood victims raised by London professionals 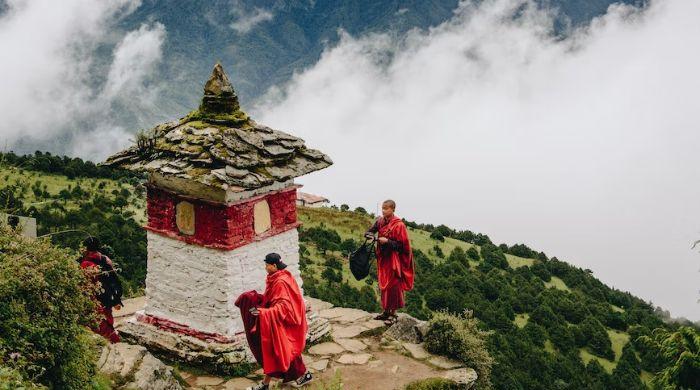 Bhutan welcomes back tourists after COVID with honey, turmeric and SIM cards 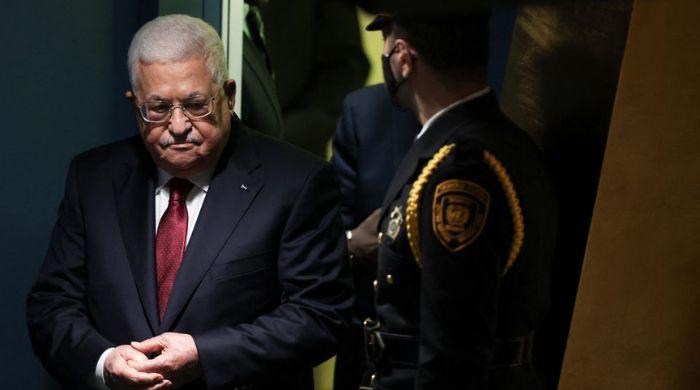 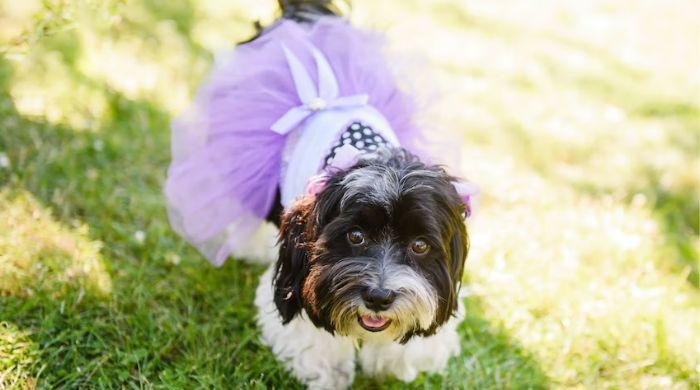 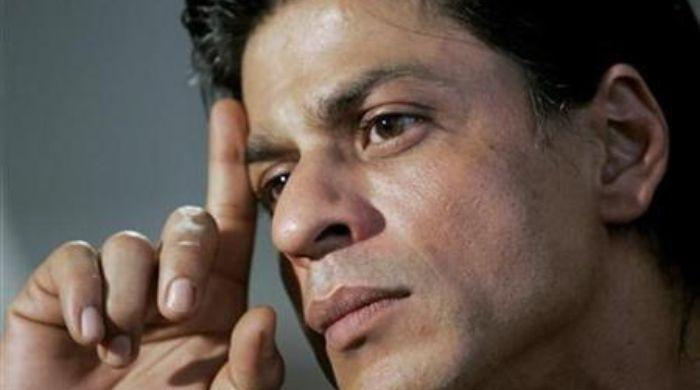