It took almost three months for the outrage to rise in India, against the rape and brutal murder of an eight-year-old girl, Asifa Banu. The child was kidnapped on January 10, from near her home in a village in Indian-occupied Kashmir. Her father found her lifeless body on January 17.

News of the crime spread, but slowly. And it only caught national attention when leaders of the Bharatiya Janata Party (BJP) were seen supporting and protesting in defence of the accused. Soon after, politicians belonging to Congress, the opposition, celebrities and activists organized a candlelight vigil on April 12 in Delhi and later launched the #JusticeForAsifa campaign.

Such a response from the public of India was not surprising, for the people of Kashmir. However, the intensity with which it came and the misleading narrative that followed upset many in the valley, who see the campaign as a “political façade”.

“In India, Asifa’s case is being compared to that of the 17-year-old girl from Unnao, Uttar Pradesh,” says a local from Srinagar, who asked not to be named, “These activists say they stand for humanism, but won’t utter a word against the militarization of Kashmir by Indian security forces.” (In April, a 17-year-old girl and her family threatened to immolate themselves outside the residence of the chief minister of UP, alleging that she was raped by a BJP lawmaker and his accomplices. Police had till then refused to arrest the culprits).

Last week, a group of Kashmir women studying at the Jamia Millia Islamia University in New Delhi, staged a protest and chanted, “Asifa is not India’s daughter”.

“This is hypocrisy,” said one student, choosing to remain anonymous, “On one hand, Indians condone the occupation and militarization of Kashmir, and on the other hand they ask for justice for Asifa.”

The child and her family belonged to a community of Muslim nomadic shepherds called the Gujjar Bakerwals. The accused, a retired government servant and police officers, were Hindu. Investigators believe that Asifa’s rape and murder was planned to terrorize the Gujjar community and force them to leave the area.

The #JusticeforAsifa campaign, initially launched by Muslim activists from Indian-occupied Kashmir, and then hijacked by politicians, is seen as selective support. Those taking to the streets to demand Asifa’s killers be brought to the book, consider her Muslim background irrelevant. This is odd, since the motive established so far reveals that her religious background played a part in her killing. Other commentators are of the view that this heinous crime was carried out to send a message to the prosecuted Rohingya refugees who have settled in Jammu.

Secondly, activists in India should not cherry-pick incidents of brutality - and there are many in occupied Kashmir – just because they do not serve their national interest.

On April 11, Fazil Allai, 14, was also martyred in the valley. He fell to the bullets of the Indian security forces. Ten other civilians have been martyred this month. Why is there silence on their deaths? We all remember the horrific Kunan Pushpora mass-rape incident of 1991. Over a 100 women, between the ages of 10 to 80 were gang raped, in one night, by Indian forces. How many Army personnel were hanged for mass rape? None.

Ever since an armed rebellion against the repressive Indian rule broke up in the 1990s, Indian forces have committed massacres and martyred hundreds of thousands of civilians in the recent history.

Until Indians shun this selective channelling of compassion and admit to the otherisation of Kashmir, its prosecution and dehumanization, this act of solidarity will not mean much to Kashmiris.

“There is nothing new in this rape case,” says a PhD scholar from IoK, “India has normalized rape in Kashmir for decades now.”

Beigh is an independent researcher and journalist from Indian-occupied Kashmir 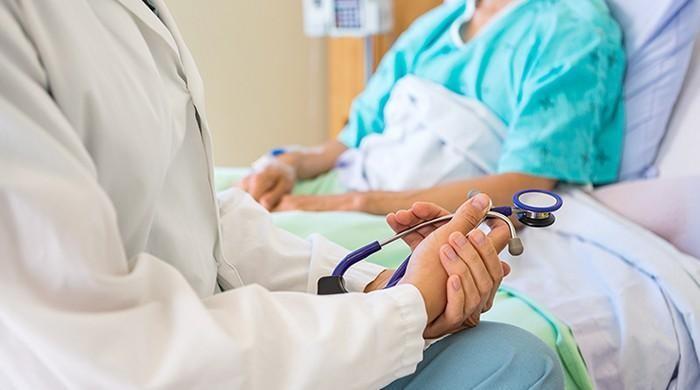 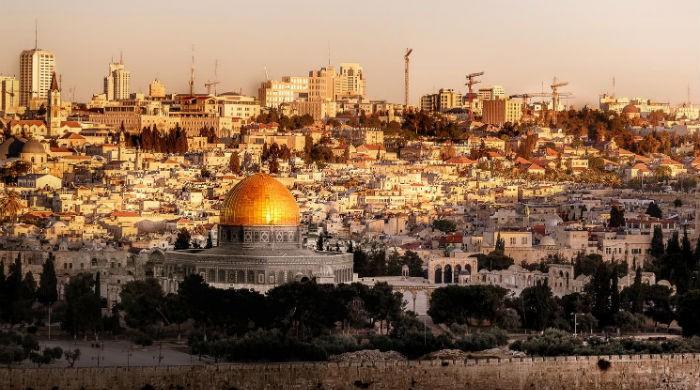