Canadian author Margaret Atwood said on Tuesday that she is writing a sequel to her best-selling dystopian novel The Handmaid’s Tale.

“Yes indeed to those who asked: I’m writing a sequel to The #HandmaidsTale,” Atwood wrote on her Twitter account.

Called The Testaments, the novel will be set 15 years after the events depicted in The Handmaid’s Tale and will be narrated by three female characters, Atwood wrote in a Twitter posting. The book is due to be published in September 2019 by Penguin Random House, a division of Germany’s Bertelsmann.

The Handmaid’s Tale, a bleak vision of a near future in an American society called Gilead where women are banned from reading and writing, have their children taken away from them, and are forced into sexual servitude by a patriarchal dictatorship, was first published in 1985.

“Everything you’ve ever asked me about Gilead and its inner workings is the inspiration for this book. Well, almost everything,” Atwood wrote in a video message on Twitter.

“The other inspiration is the world we’ve been living in,” she added, without elaborating.

Feminists in several nations have adopted the striking red gowns and white bonnets worn by the handmaids in the book and television series to highlight women’s rights at protests and marches.

Atwood, 79, said her sequel will not be related to the Hulu television series of The Handmaid’s Tale, whose second season earlier this year moved beyond the author’s original book. 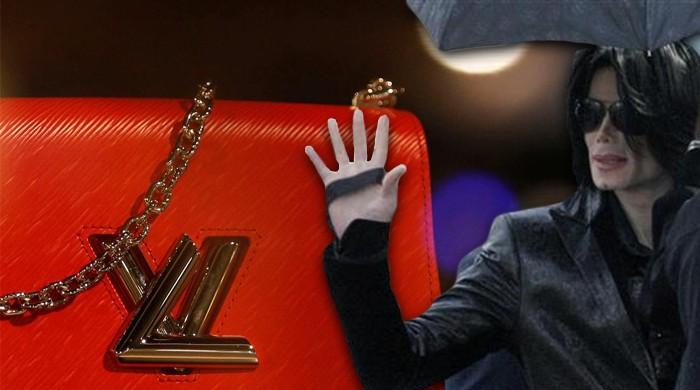 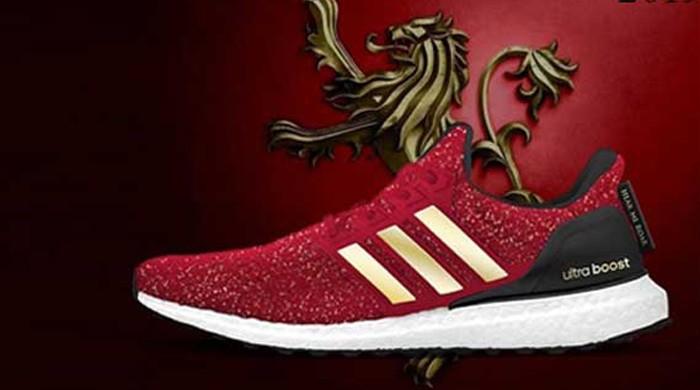 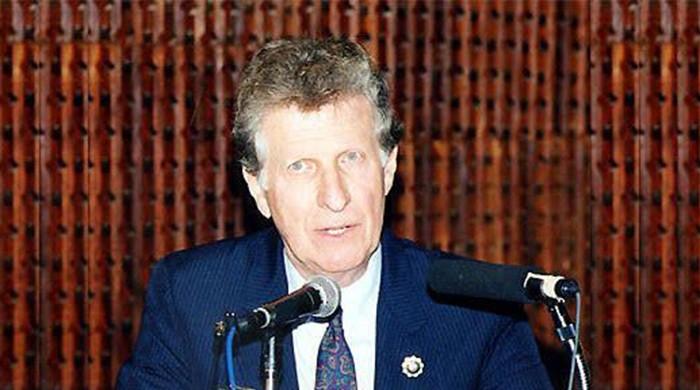