Crude futures extended Monday´s sharp rally, which was triggered by a US crackdown on Iranian oil exports.

"UK markets have returned from their long break with solid gains for the FTSE 100, led by strength in oil stocks thanks to the surge in crude prices over the past 24 hours," noted Chris Beauchamp, chief market analyst at IG trading group.

Brent had rallied more than two dollars per barrel on Monday and WTI jumped $1.70.

The White House on Monday announced it was calling an end to six-month waivers that had exempted countries from unilateral US sanctions on Iranian oil exports.

Starting in May, these countries -- China, India, Turkey, Japan, South Korea, Taiwan, Italy and Greece -- would face sanctions if they continue to buy oil from Iran.

"This points to a big drop in the supply side, which boosts the commodity´s price," said Margaret Yang Yan, market analyst at CMC Markets Singapore.

But she added that "the sustainability of oil´s rally depends on Saudi and other OPEC members´ actions to increase oil supply in the month to come".

In London, BP shot up 2.4 percent and Shell jumped 2.3 percent -- also as European stock markets reopened following the long Easter holiday weekend and before a deluge of corporate results this week.

"Some of the world´s biggest technology companies are reporting earnings this week as well as a raft of the big European banks," Nick Twidale, chief operating officer at Rakuten Securities Australia, said in a note to clients.

"Investors will be hoping for some better-than-expected results from both groups to keep the topside momentum in global equities." 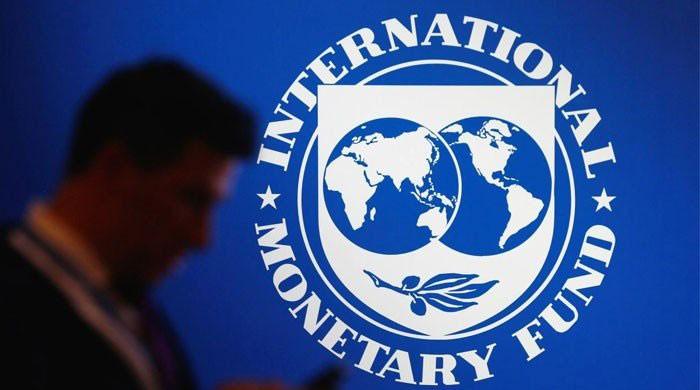 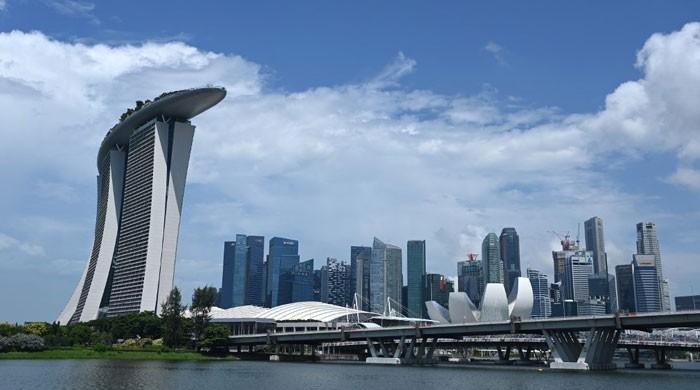 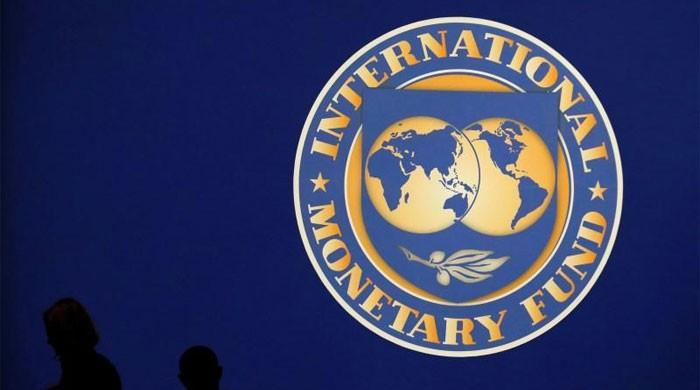 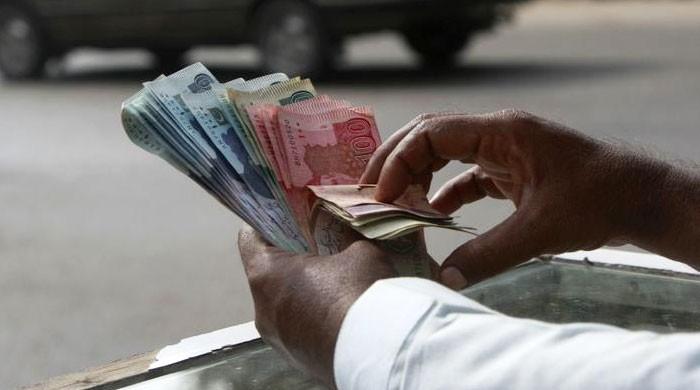 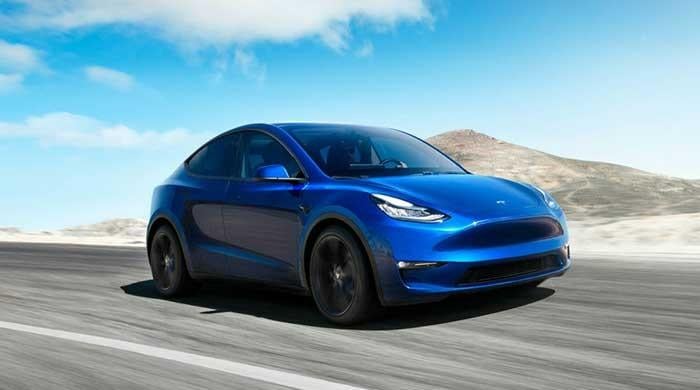 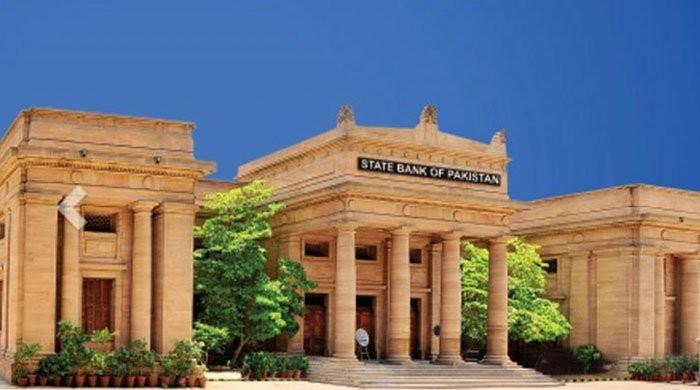 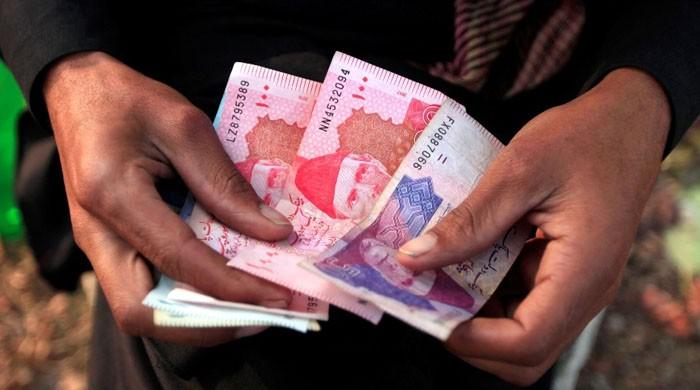 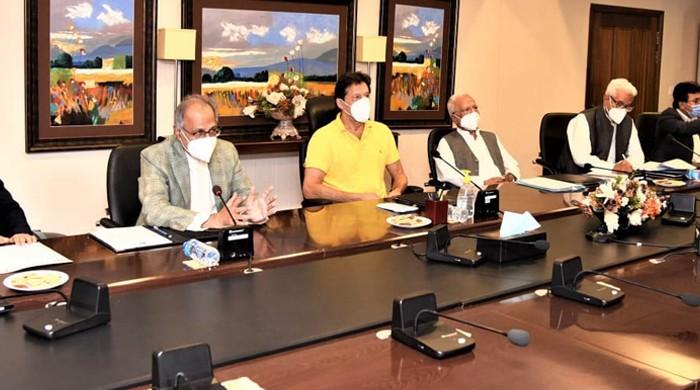 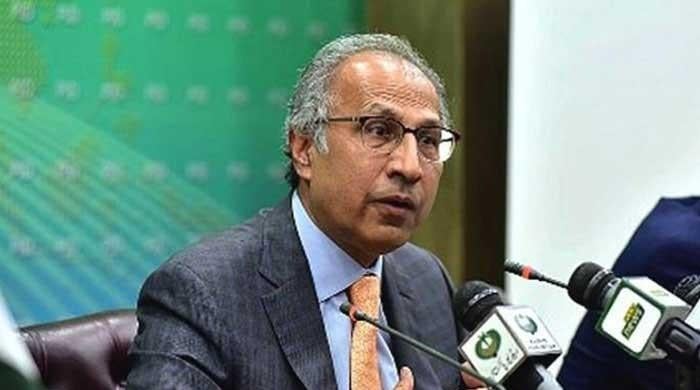 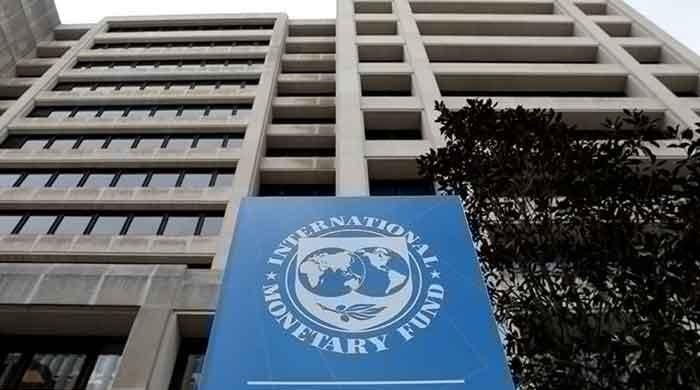 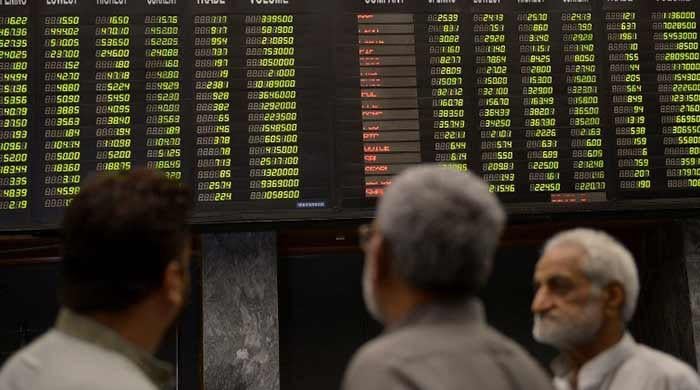