LONDON: Former cabinet minister Baroness Sayeeda Warsi has called on the government of Pakistan to consider making a renowned Irish nun honourary Pakistani citizen in recognition of a lifetime of teaching and promoting interfaith relations in Pakistan.

St Mary's University has announced to award Sister Berchmans Conway the Benedict Medal next week in recognition of her services for the people of Pakistan.

Sayeeda Warsi, former Senior British Foreign Minister and a visiting professor at St Mary's University, said the government of Pakistan should acknowledge that Sr Berchmans deserves this for her lifetime services to Pakistan. Sr Berchmans will be awarded at a ceremony in Westminster Cathedral next week.

Warsi said: "Sr Berchmans dedicated 70 years of her life to teaching and spent most of her time in service of Pakistan. She taught Muslim, Christian, Parsi, and Hindu children at the Convents of Jesus and Mary in Lahore, Murree, and Karachi to promote education, empowerment, and interfaith harmony. She deserves recognition at all levels."

Warsi added: "I had the privilege of visiting Sr Berchmans in Karachi and I saw at first-hand how her work and presence has created a lifetime of inter faith understanding. Like her students, colleagues and peers I am delighted that Sr Berchmans is receiving the Benedict Medal from St Mary's University as part of their summer graduation ceremony at Westminster Cathedral. It will be a fitting occasion for someone, who has given their life to education and to helping young people achieve their dreams."

The medal, which is the University's highest honour, will be presented to Sr Berchmans by the Archbishop of Westminster and Chancellor of St Mary's Cardinal Vincent Nichols during a St Mary's Summer Graduation Ceremony.

In 2012, whilst she was Principal of the Convent of Jesus and Mary in Karachi, Sr Berchmans was awarded the Sitara-i-Quaid-i-Azam, one of the highest civil awards given by the President of the Islamic Republic of Pakistan. The award citation celebrated her "constant adherence to the call of duty over a span of 59 years, which has made Sister Berchmans a living example to emulate."

Sr Berchmans will become the fifth recipient, and the first woman, to be presented with the Benedict Medal, joining previous recipients Bartholomew I, the Ecumenical Patriarch and Archbishop of Constantinople, Dr Richard Clarke, Archbishop of Armagh and Primate of all-Ireland, Former Archbishop of Canterbury Baron Williams of Oystermouth, and Sir Michael Wilshaw, the former Chief Executive of Ofsted and alumnus of St Mary's.

Speaking of the award, Bishop Richard Moth, St Mary's Chair of the Governing Body said: "Sr Berchmans' dedication and commitment to the thousands of students she has taught is an inspiration to anyone committed to the vocation of teaching. We are honoured that we will be able to present her with the Benedict Medal during our Institute of Education's Graduation Ceremony. Her examples of inclusivity and respect will guide our graduates as they embark on their own teaching journeys and continue to inspire future generations." 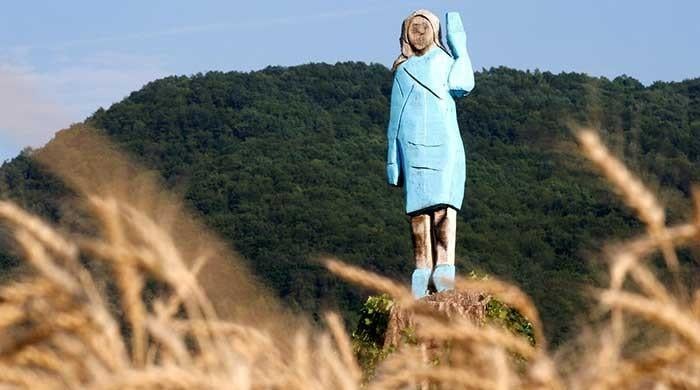 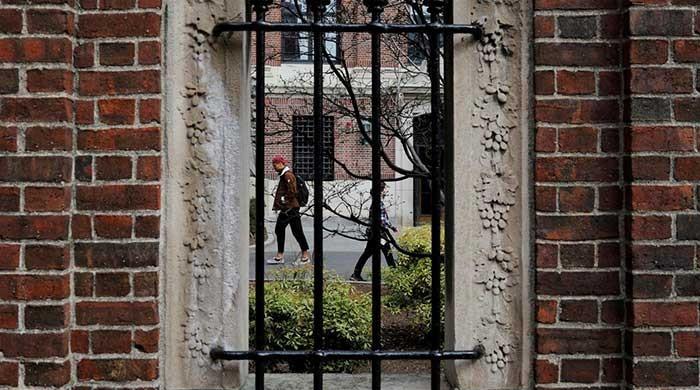 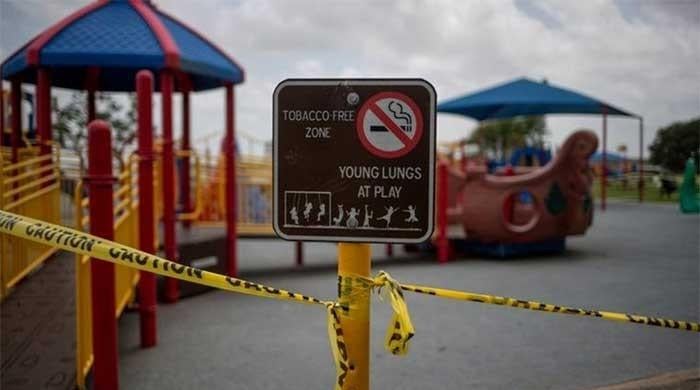