KARACHI: At least 186 new cases of dengue were reported in Karachi in the last 20 days.

According to Prevention and Control Programme for Dengue (PCPD) in Sindh programme manager Dr Mohammad Iqbal, at least six people have been killed by dengue so far this year, while dengue cases had been increasing in Karachi following heavy rains.

He added, the PCPD had started fumigation in high-risk areas to prevent citizens from catching dengue fever.

According to the weekly report issued by PCPD, at least 81 more dengue fever cases were detected across the Sindh province in a week out of which 80 were reported in Karachi and one in another district. 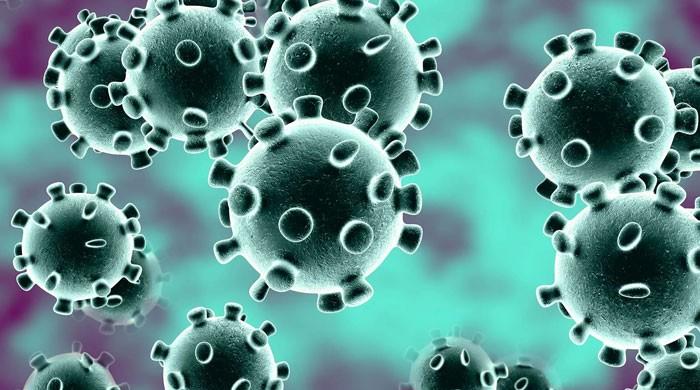 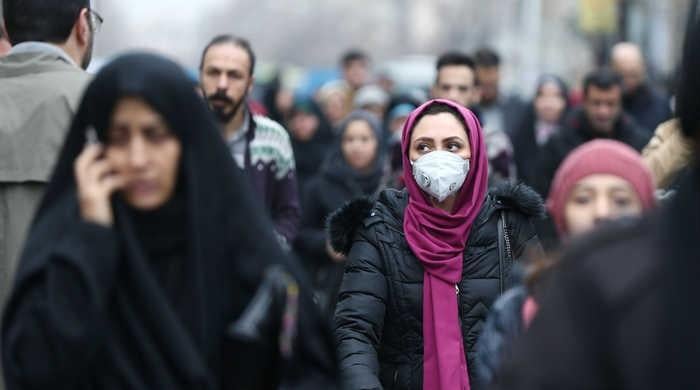 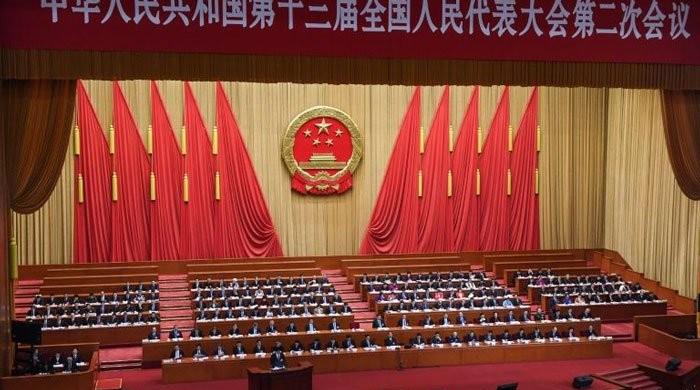 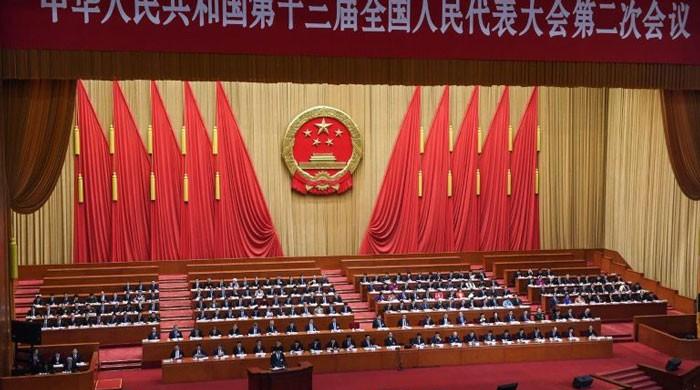 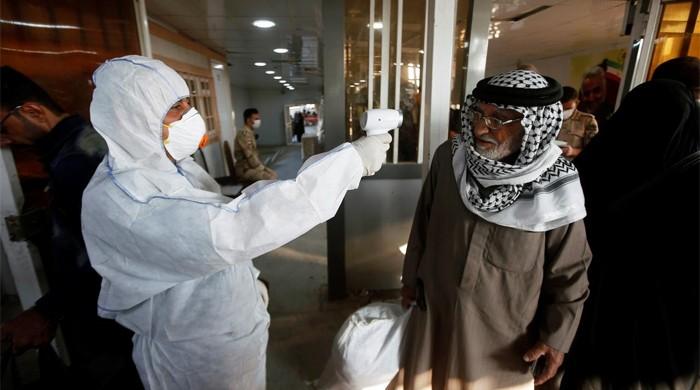