ISLAMABAD: At least 14,015 cases of dengue have been confirmed in Pakistan, Prime Minister Imran Khan's special assistant on national health services, regulations, and coordination, Dr Zafar Mirza, said Friday, indicating that the federal capital recorded the highest number in the past 24 hours.

Addressing a press conference here in Islamabad, Dr Mirza said 790 cases in total were reported in the last 24 hours, with 209 from Punjab, 216 in Islamabad, 120 in Sindh, 169 from Khyber Pakhtunkhwa, and four from Balochistan.

The special assistant said the data showed that in the past 24 hours, the maximum number of cases have been reported in twin cities. Of those, 381 cases were reported in Rawalpindi and Islamabad, with a ratio of 48 percent sustaining status of being the hottest spots at the moment.

Dr Mirza said 26 deaths have been confirmed so far from dengue disease throughout Pakistan but clarified that no death was reported in the last 24 hours. 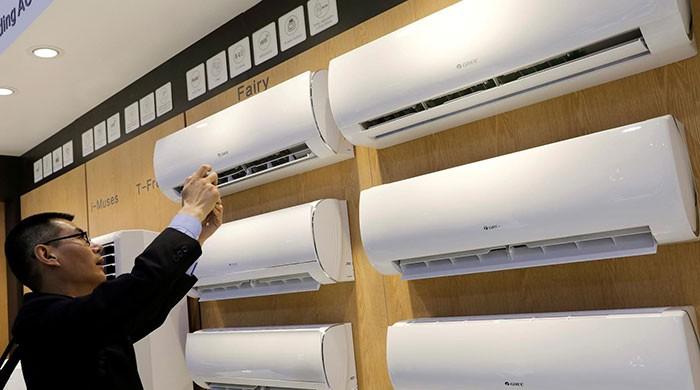 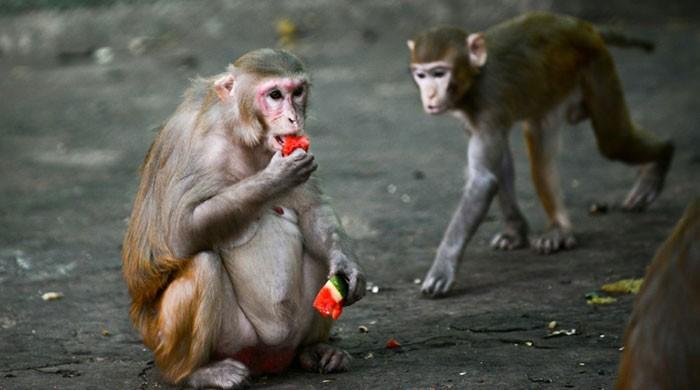 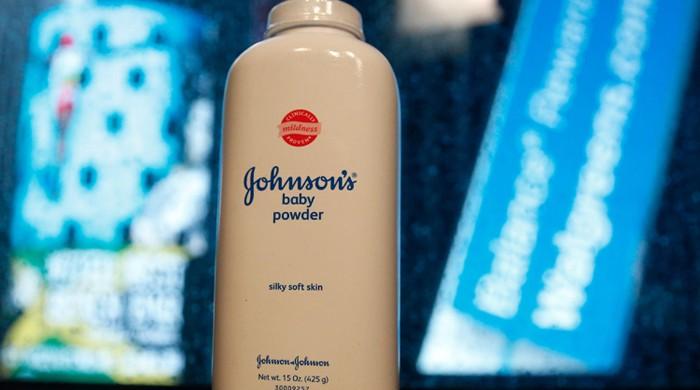 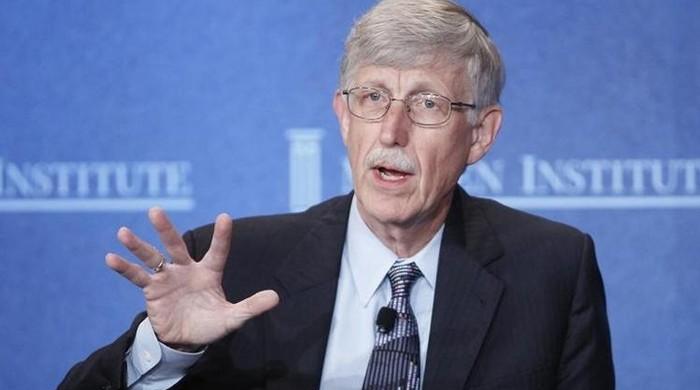 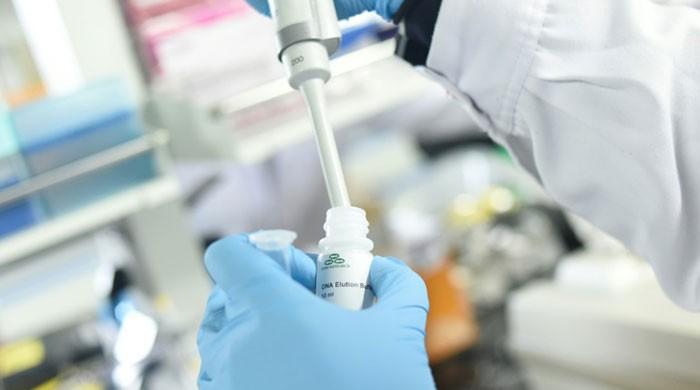 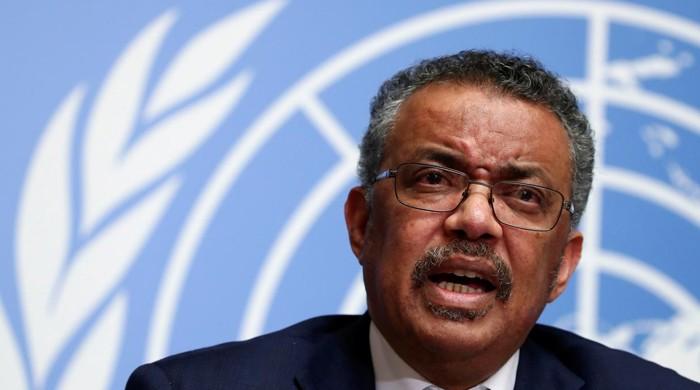