Preliminary results are not expected before Oct. 17 and final results not until Nov. 7. If no candidate gets 51% of the vote, a second round will be held between the two leading candidates.

Taliban fighters attacked several polling stations across the country to try to derail the process, but intense security prevented the large-scale violence of previous polls.

“This election was the healthiest and fairest election in comparison to the previous elections,” said Hawa Alam Nuristani, head of country’s Independent Election Commission (IEC), after the voting concluded.

Ten of thousands of Afghans braved the threat of militant attacks and delays at polling booths to vote in the election, a major test of the Western-backed government’s ability to protect democracy against Taliban attempts to derail it.

Two policeman and one civilian were killed in mostly small-scale Taliban attacks, the defense ministry said, adding 37 people were injured.

Tens of thousands of troops were deployed to try to protect voters and polling stations.

IEC officials did not immediately share the details on turnout, but Western diplomats in Kabul estimated it was low due to fears of violence and delays caused by polling officials.

Voting was extended by two hours, after technical problems delayed the opening of some polling stations around the country.

Independent election observers and activists said a slow pace to voting triggered confusion at some polling stations, with long queues forming outside.

“It took the first voter 31 minutes to vote. For subsequent voters it was taking around five minutes and then it started to streamline to 3 minutes and 30 seconds,” said Nishank Motwani, an observer stationed in Kabul.

“Election commission staff looked panicked and voters were getting angry that the queue was not moving.”

Some observers feared the Taliban had forced a partial shutdown to upset the final results as the IEC, without giving a reason, said it had failed to establish contact with 901 of the 4,942 polling centers.

The group, which controls more of the country than at any time since its regime fell in 2001, had warned the more than nine million registered voters to stay at home or face dire consequences.

Saturday’s presidential vote is the fourth since the Taliban was toppled. 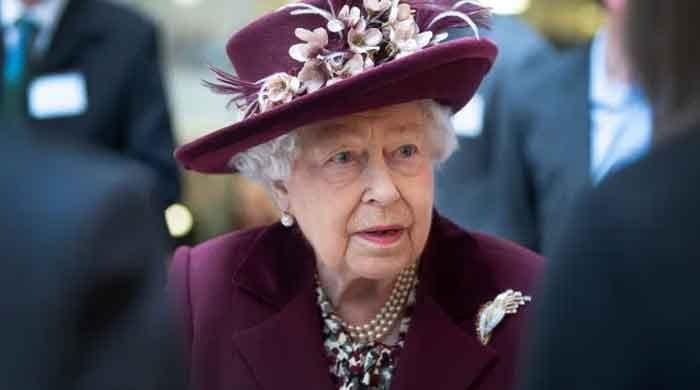 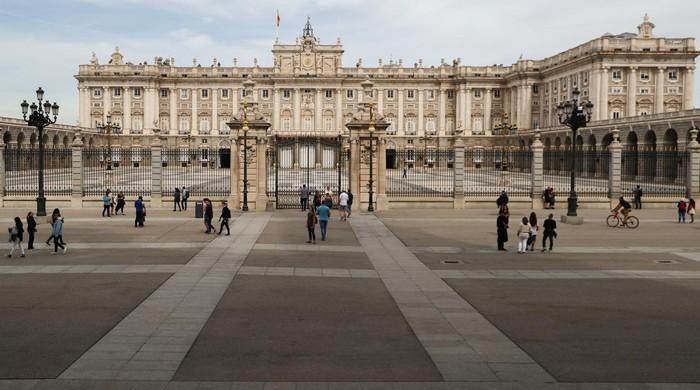 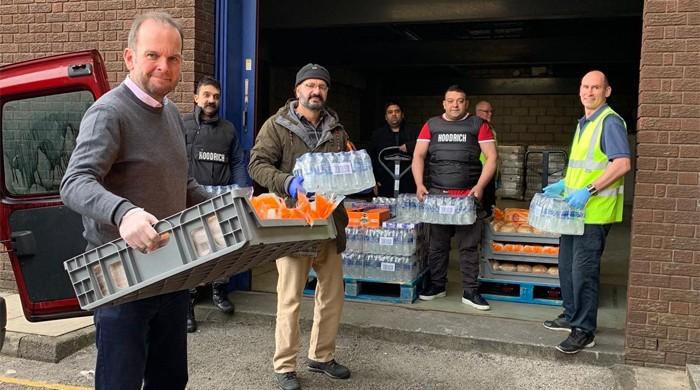 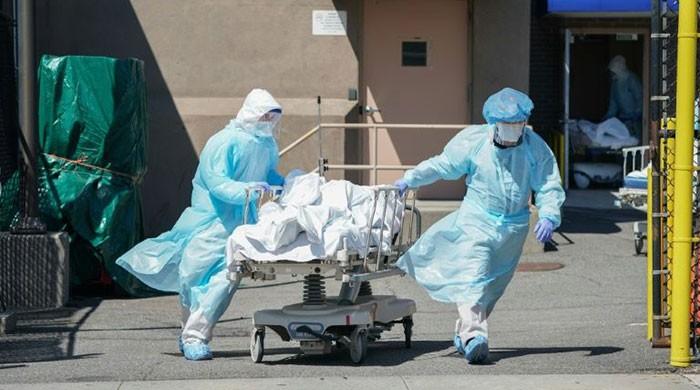 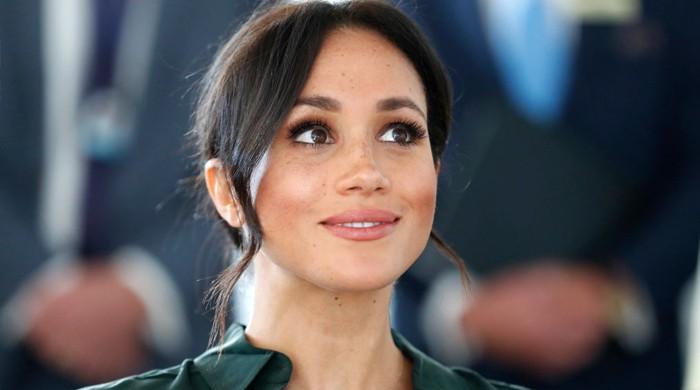