LONDON: Prime Minister Boris Johnson has praised the contributions of the British Muslim community during the launch of his elections campaign.

Johnson visited the Islamic Cultural Centre located near Regent's Park in London for the first time as prime minister and praised the role nearly three million British Muslims play in United Kingdom. Johnson had visited the same mosque as Mayor of London in 2012, in which he had invited all the London mosques and imams for an open discussion.

The latest visit was one of his first visits at the start of the Conservative Party General Election campaign. The British prime minister was met by representatives of the mosque as well the newly appointed peer British-Pakistani businessman Lord Zameer Choudrey.

After sharing samosas with the local worshipers after namaz in the mosque’s restaurant, the prime minister was given a tour of the Islamic exhibition and had a calligraphy lesson – writing his name in Arabic.

The Conservative Party have been actively campaigning within the Pakistani community and has welcomed the news that Pakistani heritage Saqib Bhatti was last week selected as the parliamentary candidate for Meriden. 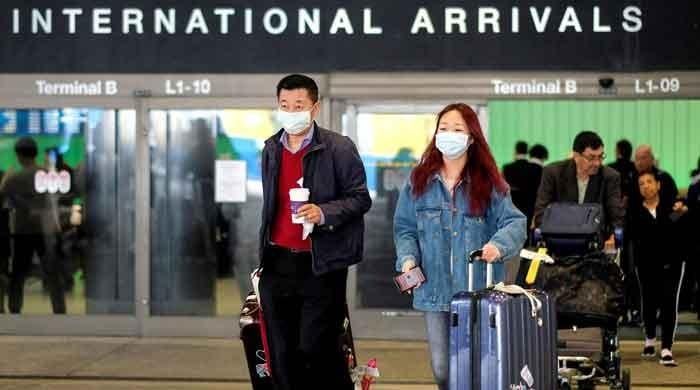 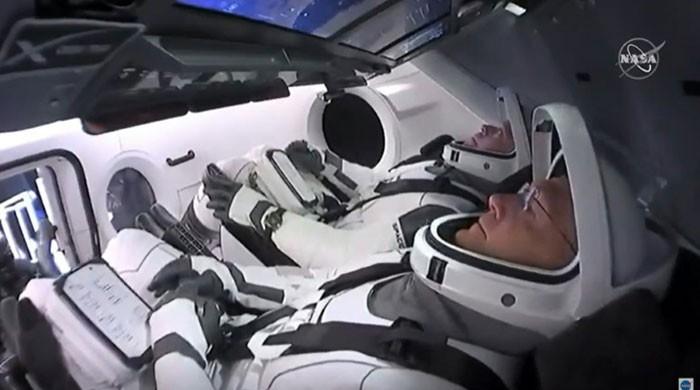