RABAT: The Pakistani Embassy in Morocco in association with Pakistan Morocco Joint Business Council (PMJBC) organised a biryani festival in Rabat to promote Pakistani spices in the country and to portray a softer image of Pakistan as a tourist destination.

Pakistan’s Ambassador to Morocco Hamid Asghar Khan hosted the festival on Monday night, welcoming dignitaries and businessmen from both Pakistan and Morocco at the festival.

A delegation headed by Ishtiaq Baig, the Honorary Consul General of Morocco and Chairman Pak-Morocco Joint Business Council also travelled to the festival from Karachi.

The festival was attended by the vice-chairman of the Moroccan Parliament, members of the National Assembly and locals were among the 300 guests at the colourful festival. Rice buyers, restaurant and hotel operators were also among the guests.

Pakistani chef Gulzar Hussain and his team flew specially from Karachi to cook biryani for the guests. The guests were served with four different types of biryanis which included prawn biryani, mutton biryani, vegetable biryani and chicken biryani.

The well-attended festival was the first event after the launch of Engage Africa Policy announced by Prime Minister Imran Khan at a conference in Islamabad last week.

The ambassador explained that the event was a perfect example of the government facilitating the private sector and engaging proactively in trade diplomacy as per the government vision and directions of the foreign minister.

“Moroccans are not traditionally a rice-eating nation but there is a growing interest in rice,” he told Geo News.

“Pakistan needs to tap into the African regional markets,” he said. “This festival is part of PM’s vision of promoting trade and exports. Countries like Morocco offer huge opportunities with access to the African market of 1.3 billion people.”

Mirza Ishtiaq Baig, who is the brainchild behind the biryani festival said there was a growing market for rice.

He added that the festival provided a great opportunity for businessmen from Karachi to meet their counterparts from Morocco over the course of three days and explore different business opportunities.

Baig said the import of Pakistani rice and other products will help increase rice exports as well as other industries. 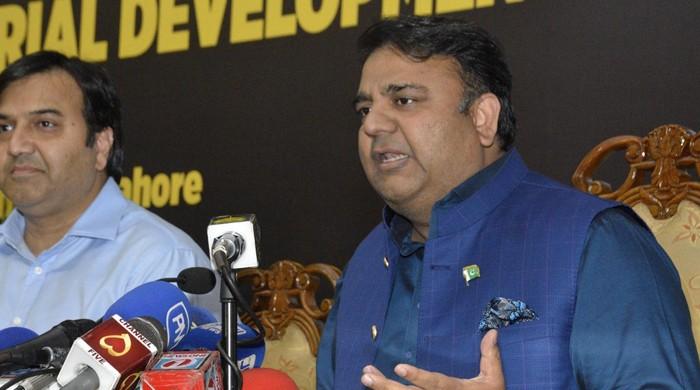