The minister while talking to Geo News said that she was informed by the officials “that the incubator caught fire and the child who was inside it, burnt to death.”

“The event is very unfortunate and it is a case of negligence by the authorities,” the minister said.

“Who was on duty, how did the incubator catch fire, did the plug catch fire,” the minister questioned.

“If it [plug] did, they should have immediately plugged it out and the incident could have been avoided,” Pechuho noted.

According to sources the cause of death was “electrocution and asphyxiation.”

The minister lamented that the incident had struck her and that she was "very sad" to hear about the child’s demise.

“I feel sorry for the parents, I don’t know how will I be able to face them,” she said.

The fire also damaged the fan and wires of the incubator.

An inquiry committee probing the death on Tuesday expressed serious concern over a delay by the facility's officials.

The committee, formed by Sindh health department, in its initial report said that the institute's Executive Director, Additional Director, and other concerned officials reached three hours after the incident.

According to the family's recorded statement, the incident took place at 16:00, while rescue operations were initiated after two long hours at 18:22.

This conduct of the administration depicted "unprofessionalism" and "lack of administrative qualities", the report noted.

Surprisingly, there was a single gate for entry and exit of patients also the incubators were placed at the entrance door.

There were no arrangements for a separate exit in case of an emergency.

It was found that the warranty of the burnt incubator had already expired and no service agreement was made with the service provider for inspection and maintenance of the incubator.

With additional reporting from PPI 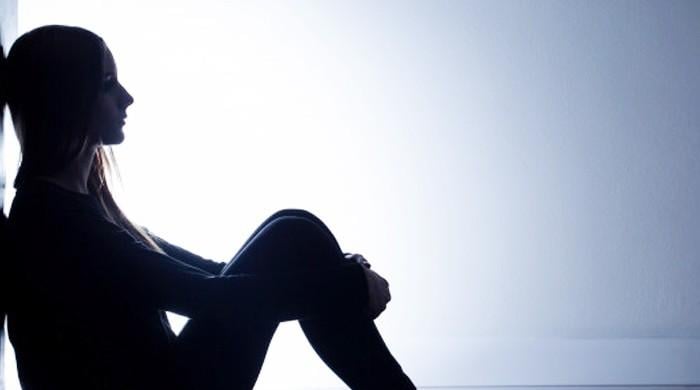 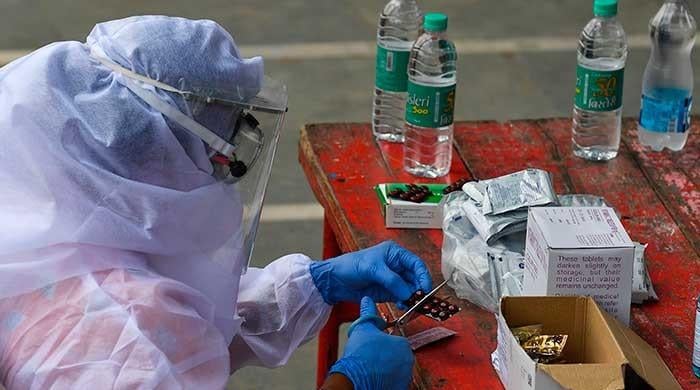