ISLAMABAD: Improving how mental health patients perceive themselves can be critical in treating them, a first of its kind study has claimed.

"This was the first study that examined youth with psychiatric disorder by comparing what type of service they were receiving and whether that was associated with self-concept," said Mark Ferro, an assistant professor at the University of Waterloo.

"We know that global self-worth is lower in the inpatient group and we know from other research that lower self-concept is a precursor to other more serious mental health problems," Ferro said.

For the study, published in the Journal of the Canadian Academy of Child and Adolescent Psychiatry, researchers examined a group of youth — aged 8-17 — who were receiving inpatient and outpatient psychiatric services. The participants' self-concept was measured using the Self-Perception Profile for Children and Adolescents.

According to the researchers, self-concept might be an important aspect to consider when implementing treatment programmes to improve the mental health of youth who are hospitalised.

"Because youths who are in the inpatient service have a lower self-concept, therapies within their overall treatment program aiming to improve self-worth might be worthwhile," the researcher noted. 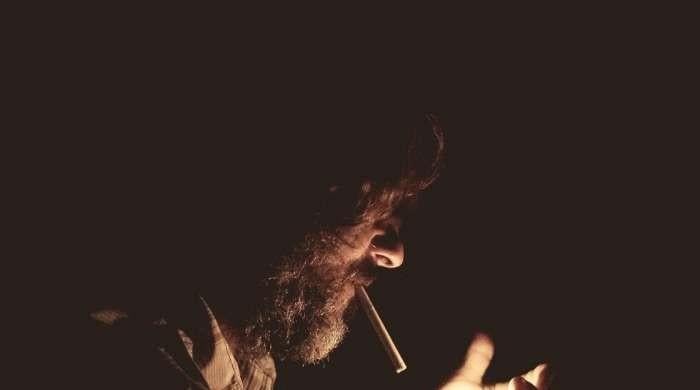 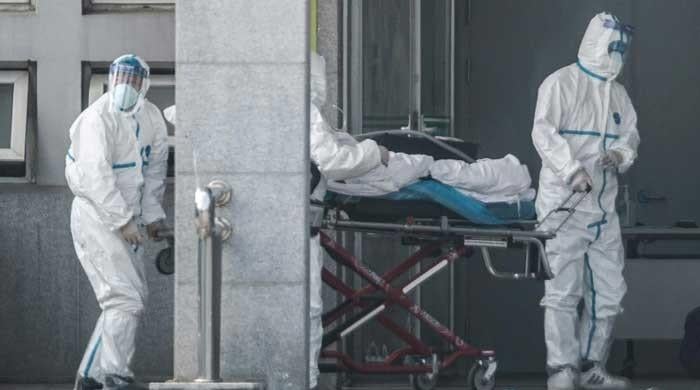 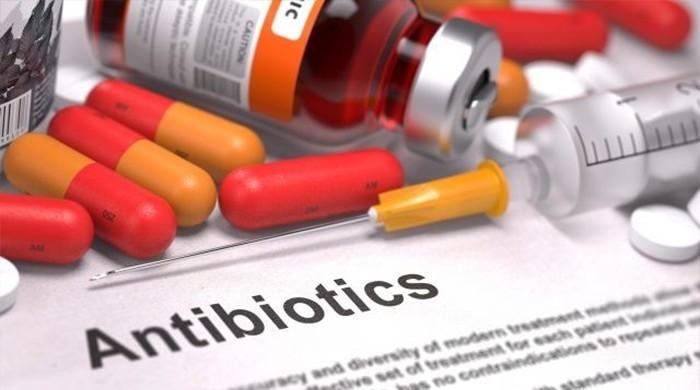 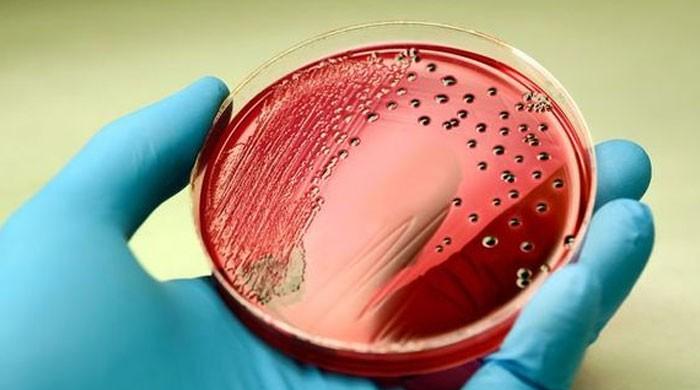 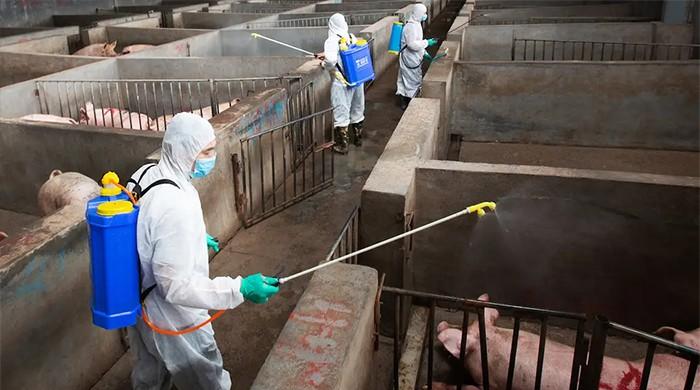 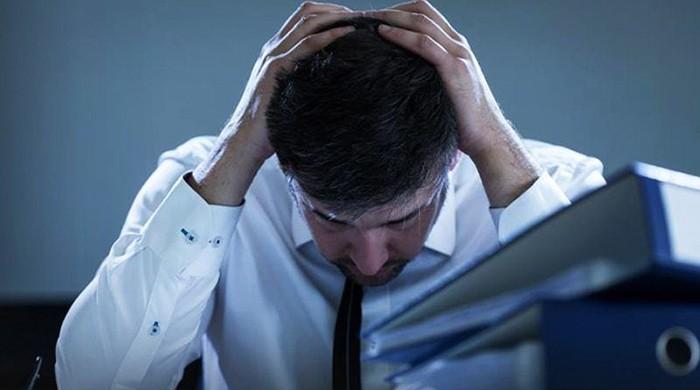 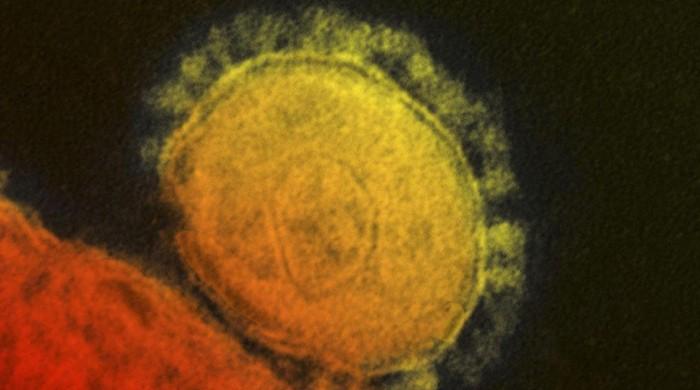 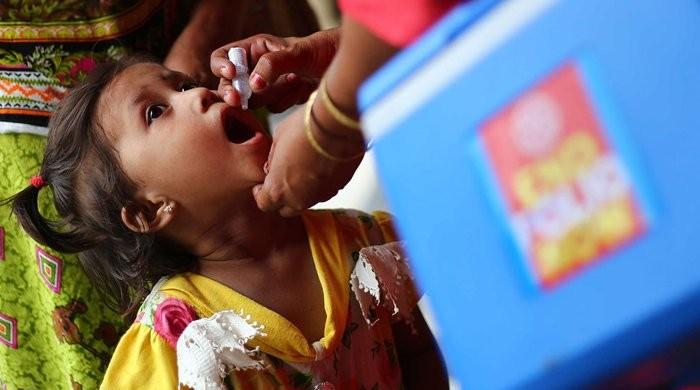 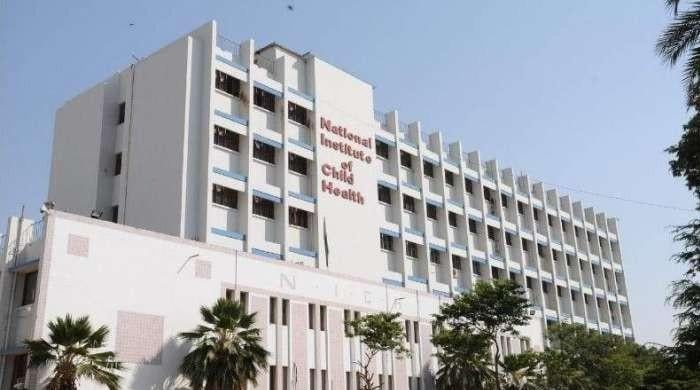 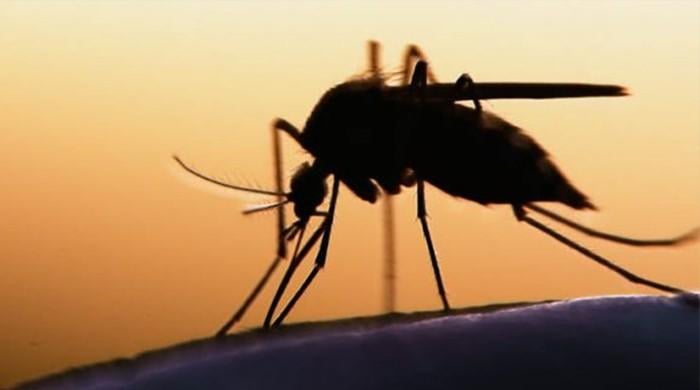 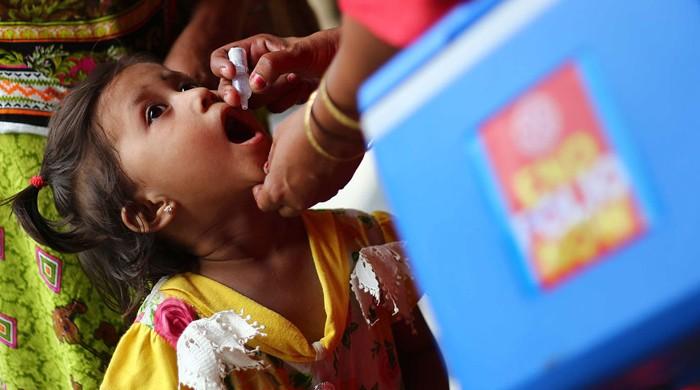