PARIS: France will send a plane this week to start evacuating its citizens from Wuhan, the Chinese city at the centre of the coronavirus outbreak, the government said Tuesday as a fourth case was reported on French soil.

Health director Jerome Salomon told reporters in Paris an elderly Chinese tourist in a "serious condition" was receiving emergency treatment in a hospital in the capital.

He was visiting France from the Hubei province hardest hit by the outbreak that has killed more than 100 people and sickened thousands.

The Chinese government has sealed off Wuhan and neighbouring cities, effectively trapping tens of millions of people, including thousands of foreigners, in a bid to contain the spread of the virus.

France will send a plane to Wuhan on Thursday, Health Minister Agnes Buzyn said, where about 500 to 1,000 French citizens were eligible for repatriation.

The first plane will likely return to France late Friday or early Saturday, she said. Those on it will be brought to a holding facility in Paris, where they will stay for 14 days -- the estimated virus incubation period -- to ensure they do not have the virus and therefore cannot pass it on to others.

Any who display symptoms, which are similar to the flu and include a fever, will be hospitalised immediately.

Deputy transport minister Jean-Baptiste Djebbari told CNews television the first flight would bring only passengers "who do not have any symptoms" of illness.

Another flight to bring home "people who may be carrying the virus" is planned but no date has yet been set, he said.

"Several planes will follow," added Buzyn, so as not to mix potentially infected people with healthy ones on the same flight.

The European Commission said in a statement on Tuesday that EU citizens would also be flown out of Wuhan.

"Initial numbers indicate that around 250 French citizens will be transported in the first aircraft and over 100 EU citizens from other countries will join the second aircraft," it said in a statement.

The airlift, at France´s request, will now be co-funded by the EU under its civil protection mechanism and broadened with the second plane for EU citizens.

It said "only healthy or asymptomatic citizens will be authorised to travel" on the flights.

France was the first European country to report imported cases of the new coronavirus. The first three were people who had recently been to China.

On Tuesday, officials said a German man, who has not been to China, was infected with the virus by a colleague visiting Bavaria from China, in what is believed to be the first human transmission on European soil.

Buzyn said several European countries had asked France to bring their nationals home on its planes.

"Obviously, we won´t close the doors of our planes to foreign nationals if they request it and if we have the possibility" to help them, Buzyn added.

Among the French in Wuhan, some may not be keen on leaving, however.

"Some have family members who are not necessarily French nationals, so it is necessary to know if they want to return, and if the Chinese government accepts it," Buzyn said.

"All of this is being discussed with the Chinese authorities."

Others are put off by the mandatory 14-day quarantine period. 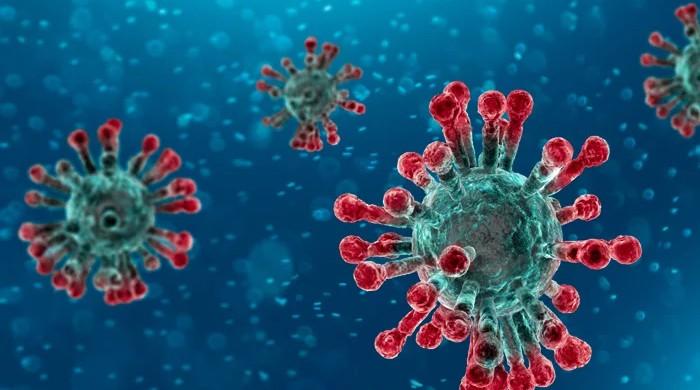 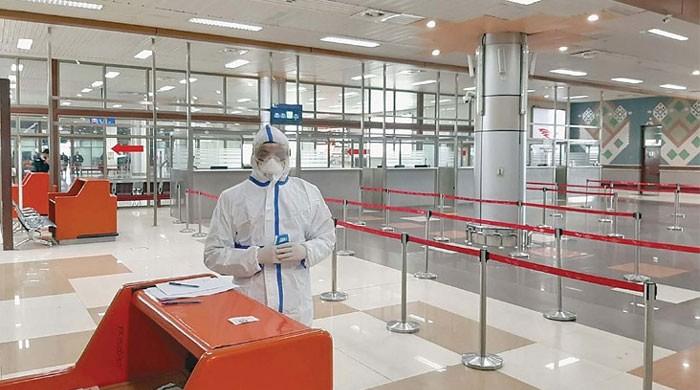 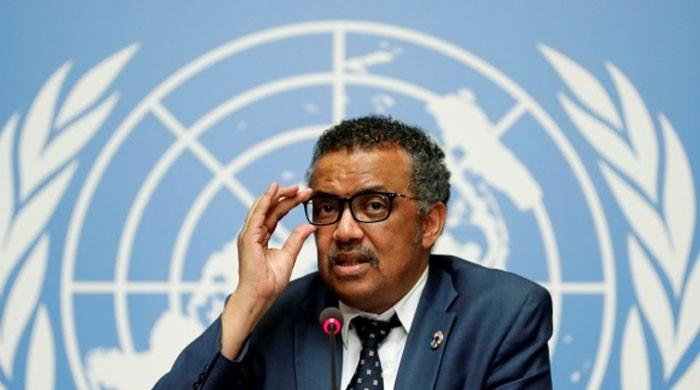