HONG KONG: Hong Kong's flagship carrier, Cathay Pacific, has asked its entire workforce to take up to three weeks of unpaid leave, its CEO announced Wednesday, as the airline faces a crisis in the wake of the new coronavirus outbreak.

The request lays bare desperate times at Cathay, which was hammered last year by months of political chaos and protests in Hong Kong and is now being further hurt by the fallout from the virus outbreak.

In a video message to the company's 27,000 employees, airline boss Augustus Tang said they were being asked to take up to three weeks leave with no pay between March and June.

"I am hoping all of you will participate, from our frontline employees to our senior leaders, and share in our current challenges," he said.

The coronavirus — which was first detected in the central Chinese city of Wuhan late last year — spread over the Lunar New Year holiday, which would normally be one of the busiest times for regional airlines.

Instead, dozens of international carriers have reduced or suspended flights to China in a bid to halt the pathogen's spread and as passenger numbers fall off a cliff.

Tang warned Cathay was experiencing "one of the most difficult Chinese New Year holidays we have ever had" because of the virus.

"And we don't know how long it will last," he added. "With such an uncertain outlook, preserving our cash is now the key to protecting our business."

He announced a series of measures to tackle the crisis, including asking staff to voluntarily take unpaid leave.

"I realise this is difficult to hear, and we may need to take further steps ahead, but by supporting the special leave scheme you will be helping at our time of need," he told staff.

He also asked suppliers to reduce their prices, and said the airline would make short-term adjustments to its capacity -- including an already announced move to cut flights 30 per cent worldwide for two months, including a 90 per cent cut to mainland China.

The last time Cathay asked staff to take unpaid leave was in 2009 in the wake of the global financial crash.

"The situation now is just as grave," Tang said.

Hong Kong's economy is currently in recession, battered by the US-China trade war, the protests

The protests, the US-China trade war, and the virus outbreak have hit the tourism and entertainment industries especially hard.

So far 18 people have tested positive for the virus, one of whom died on Tuesday. 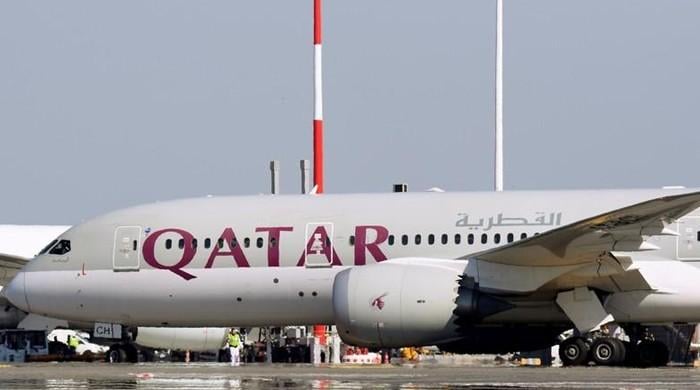 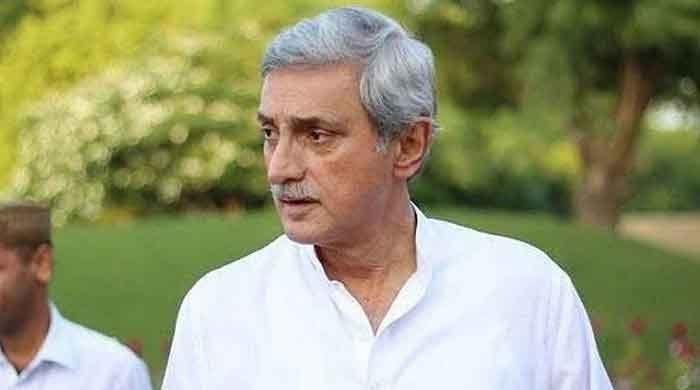 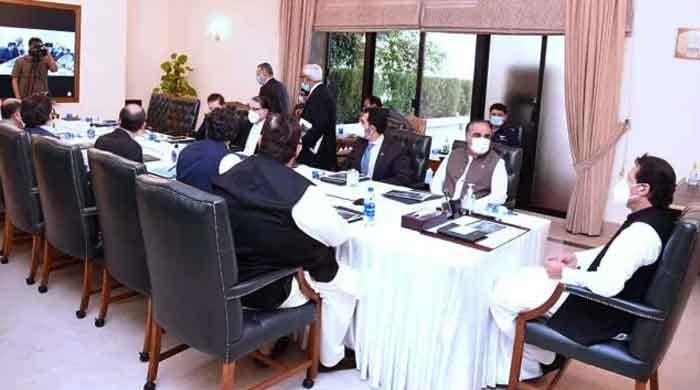 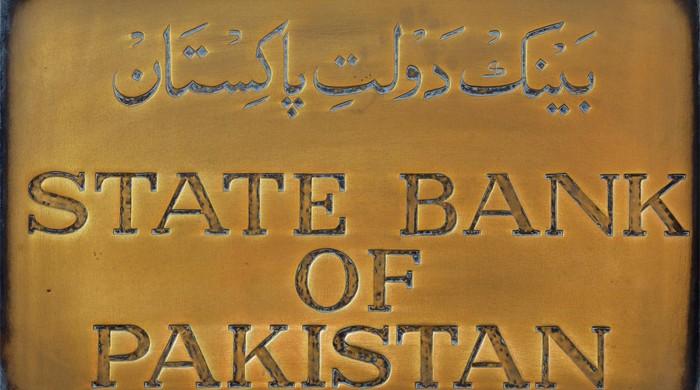 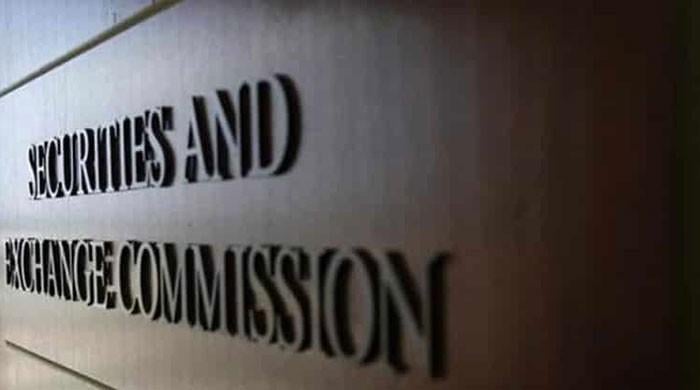 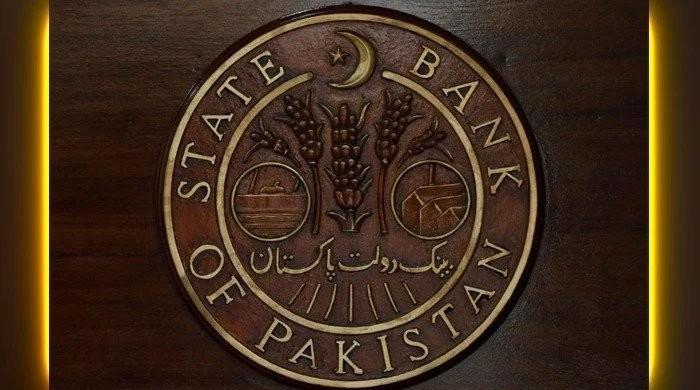