CPEC work not suspended due to coronavirus: China’s Consul General

China’s Consul General in Lahore, Long Dingbin, talks to Geo.tv about the public outcry over Pakistani students stranded in Wuhan, the outbreak of the novel coronavirus and how Pakistan and China are tackling the epidemic.

Over 500 Pakistani students are stranded in Wuhan. Would the Chinese government allow them to return to Pakistan?

Pakistani citizens, living in Wuhan, are free to move within the city as everything they may need can be found on the university campuses. There are no limits or restrictions on their movements. But all citizens must go through a 14-day incubation period, during which if symptoms of coronavirus are not detected, they can fly back to their country.

Let me reiterate again that there is no travel embargo. Recently, flights from China flew many Pakistani students back to Pakistan. Prior to their departure, they were put through an intense medical observation process and screenings.

In my personal opinion, I think that as per the World Health Organisation’s recommendations, citizens of all nationalities in Wuhan should remain within the city and defer travel plans. I say this because I am confident, and you will see, that in the next one week or so the number of coronavirus cases will decline. The panic will also subside and Wuhan will return to normalcy. China will defeat the virus with all its might.

Why do you think the number of infected people will reduce in the next few days?

China has set up a national expert group for scientific research to speed up the development of vaccines. To date, we have tested the vaccines on a number of affected people in China, whose health later improved. So there is good news coming soon. People are safer in China than anywhere else, at the moment.

How has the onslaught of the virus affected development work, under the China-Pakistan Economic Corridor, in Pakistan?

No CPEC-related work has been suspended. Construction on all projects, including in Punjab, is running smoothly. Due to the Chinese Spring Festival holidays, work was deferred for three days – between January 24 and January 26. On January 27, it resumed. In Punjab, the under construction sites include the Lahore’s Orange train project and Matiari-Lahore Transmission Line Project.

The Chinese workers who returned to Pakistan, have all been allowed to travel after being cleared by the Chinese health authorities. Further precautions are also being taken. All workers are monitored daily and their temperatures taken.

What is China doing to help international citizens in Wuhan?

Firstly, in the Hubei province, the government has set up a 24 hour hotline for foreign citizens to answer any queries they may have about the virus. In addition, the Chinese government’s official website and the WeChat account of Hubei Foreign Office promptly relays information about the epidemic and its prevention in English, French, German, Russian, Japanese, Korean and Spanish.

Many provinces, autonomous regions and municipalities, like Beijing, Shanghai, Tianjin, Guangdong, Jiangsu and Xinjiang have sent letters to foreign nationals to inform them of the treatment centers in their areas. Then the ministry of foreign affairs has set up a special column titled, "Fighting 2019-nCoV", on its website, which has up-to-date information. The material has been translated and is readily available.

As for tackling misinformation, as Tedros Adhanom Ghebreyesus, the director general of WHO, recently put it that this is the time for facts, not fear. This really is a time for solidarity, not stigma.

There is a perception in Pakistan that local hospitals are not equipped to handle the virus. Would you agree?

China is willing to work with Pakistan to diagnose and prevent this epidemic to the best of its ability. The two governments have remained in touch regarding this issue. Recently, China provided 1,000 test kits to Pakistan. Also, arrangements have been made in the Services Hospital Lahore to deal with the Coronavirus case.

Pakistan first suspended all direct flights from China and then resumed them. How do you see this?

On February 3, Pakistan resumed flights between Pakistan and China, and the flights between Lahore and Urumqi reopen on February 6. China and Pakistan are iron brothers. We share a great tradition of mutual assistance. As China fights the outbreak, Pakistan has stood firmly with us, maintaining flights and pooling medical supplies all over the country to help China. We are deeply grateful for such trust and confidence. 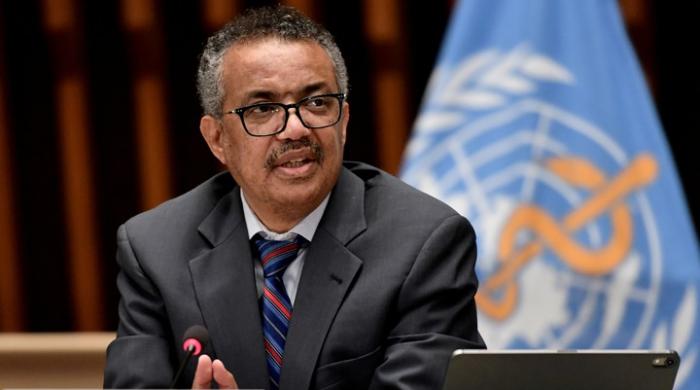 What is Pakistan's favourite dish for iftar, sehri? 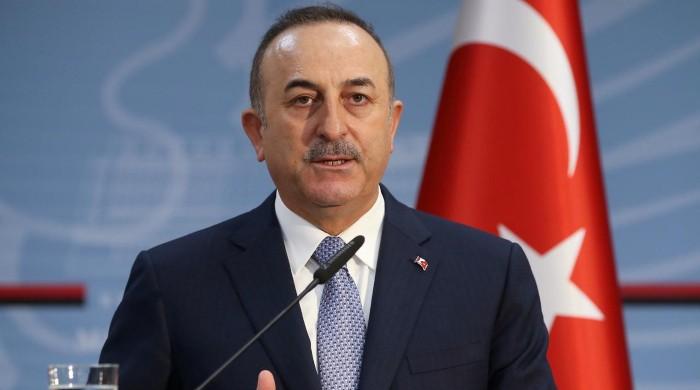 TLP banned: What does it mean?