Italian coronavirus deaths jump, dashing hopes that worst was over

ROME: Fatalities in Italy from coronavirus have surged in the last 24 hours, the Civil Protection Agency said on Tuesday, dashing hopes the epidemic in the world's worst hit country was easing after more encouraging numbers in the previous two days.

The death toll rose by 743 on Tuesday, the second highest daily tally since the outbreak emerged in northern regions on February 21, and up steeply from the 602 recorded on Monday.

Italy has seen more fatalities than any other country, with latest figures showing that 6,820 people have died from the infection in barely a month. The total number of confirmed cases hit 69,176 on Tuesday, but with Italy testing only people with severe symptoms, the head of the Civil Protection Agency said the true number of infected people was probably 10 times higher.

"A ratio of one certified case out of every 10 is credible," Angelo Borrelli told La Repubblica newspaper, indicating he believed some 700,000 people could have been infected.

The latest data comes as a disappointment to a country that has been in lockdown for two weeks, with schools, bars and restaurants shut and Italians forbidden from leaving their homes for all but essential needs.

On Monday the government closed all businesses not deemed to be essential to the nation's supply chain of vital requirements, and after the latest figures Prime Minister Giuseppe Conte stiffened fines for people leaving their homes to up to 3,000 euros ($3,225) from a previous maximum of 206 euros.

"Every one of us must play our part," he told reporters at a news conference held by remote video link to avoid contagion. "If everyone obeys the rules they don't only protect themselves and their loved ones, but they will enable the whole national community to come out of this emergency."

Current restrictions are due to remain in place until April 3, but there is speculation the date will have to be pushed back given the continual rise in cases across the country.

A decree issued on Tuesday gave the government the power to extend the deadline to July 31. However, Conte denied planning to keep the lockdown in place until that date, saying he hoped to loosen curbs "well before then".

Investment bank Goldman Sachs forecast on Tuesday that the Italian economy, already teetering on recession before the outbreak hit, would shrink by more than 11% this year. Economy Minister Roberto Gualtieri told parliament he expected a contraction of "a few percentage points".

The Civil Protection Agency said the biggest difficulty facing the health service was a shortage of masks and ventilators - a problem that has dogged hospitals since the start of the outbreak.

Underscoring the problem, the regional governor of Veneto, Luca Zaia, ordered the confiscation of ventilators at veterinary surgeries, saying they could be converted to human use.

With other countries looking to hoard their own medical supplies, a consortium of Italian textile and fashion companies have converted their production lines and will soon be able to produce half the required amount of masks.

"(This) will give our system the ammunition that we need in order to fight this war and avoid our total dependence on imports," Domenico Arcuri, the national commissioner for the emergency, told reporters.

The government has said a number of industrial sectors, including medical suppliers, must keep operating during the crisis, but there is growing unhappiness amongst some unions who think the list of strategic concerns is too wide.

Workers in the metal, chemical, textile, rubber-plastic and paper industries are expected to go on strike on Wednesday, alarming the government, which is holding talks with unions to try to stave off the stoppages.

"The last thing that Italy can allow itself is industrial conflict in a situation of national emergency," deputy Economy Minister Antonio Misiani told SkyTG24 television. 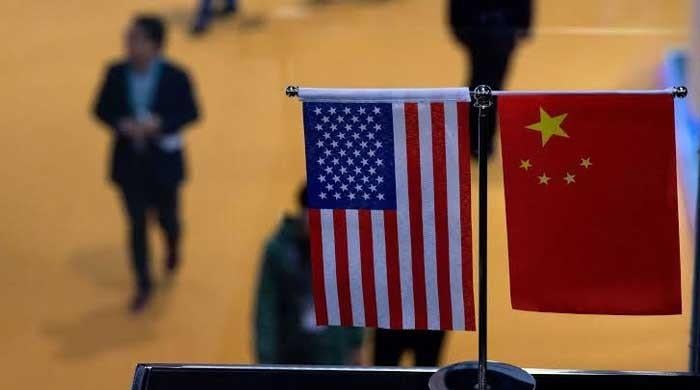 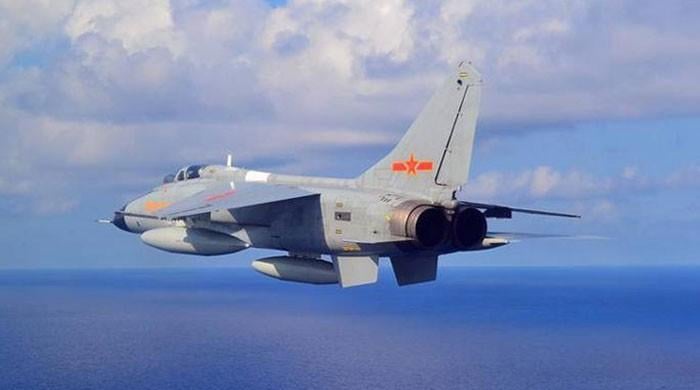 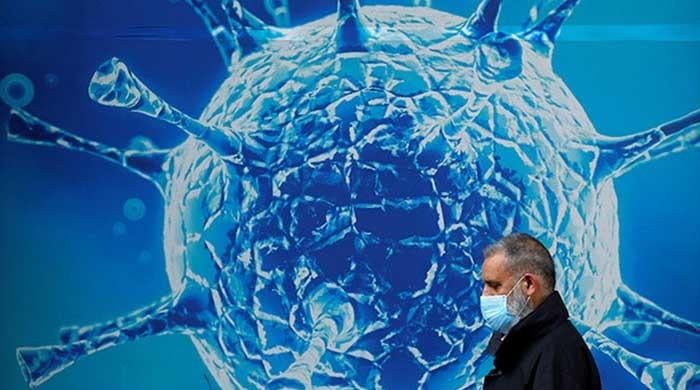 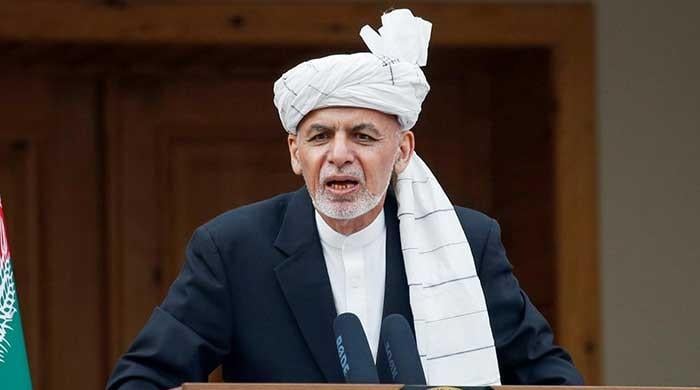 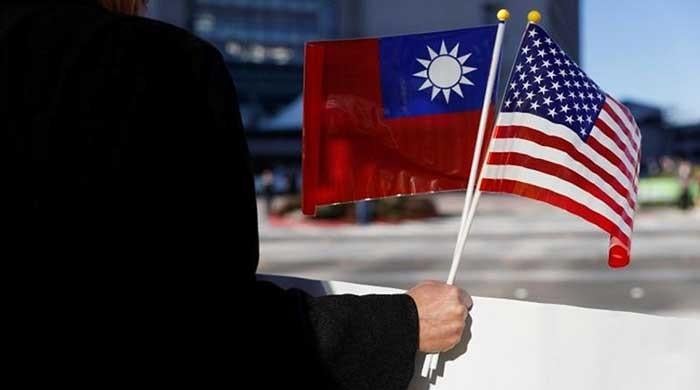 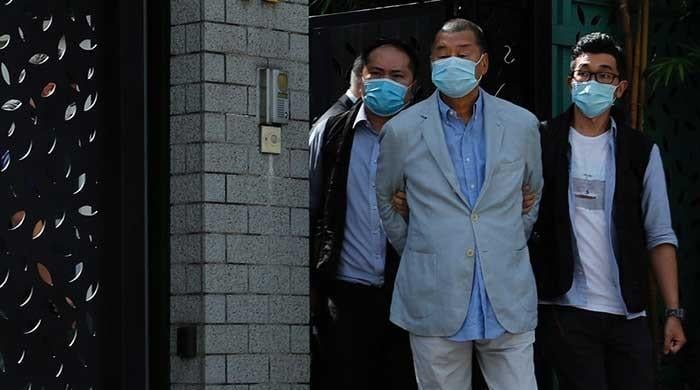 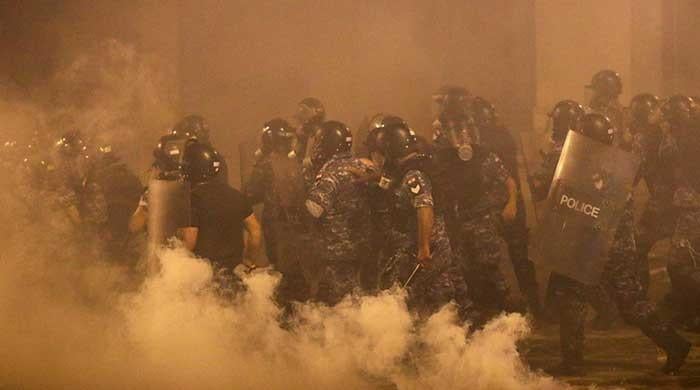 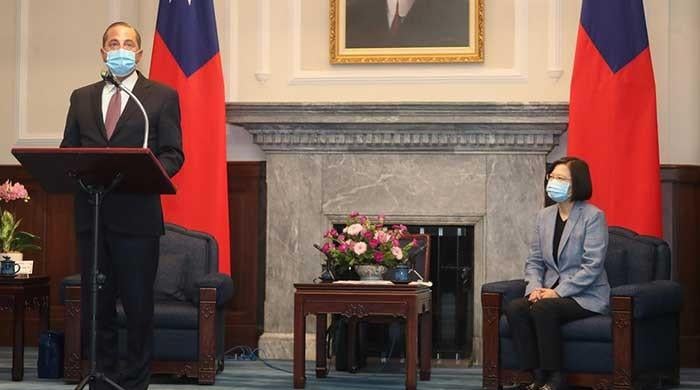 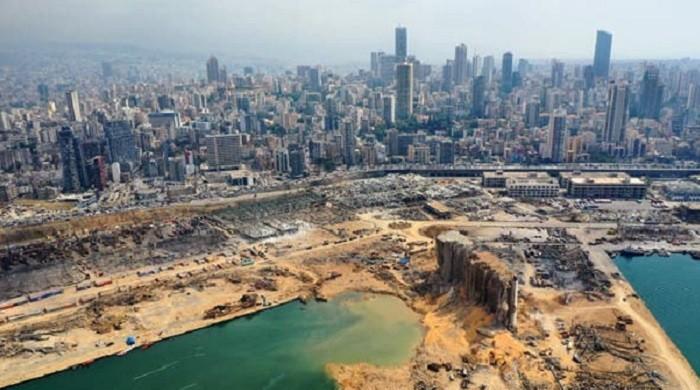 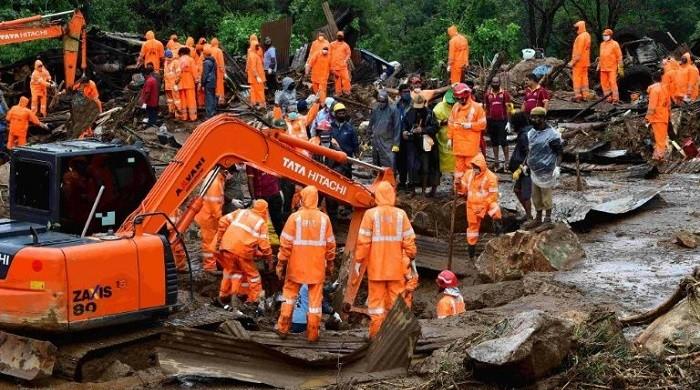 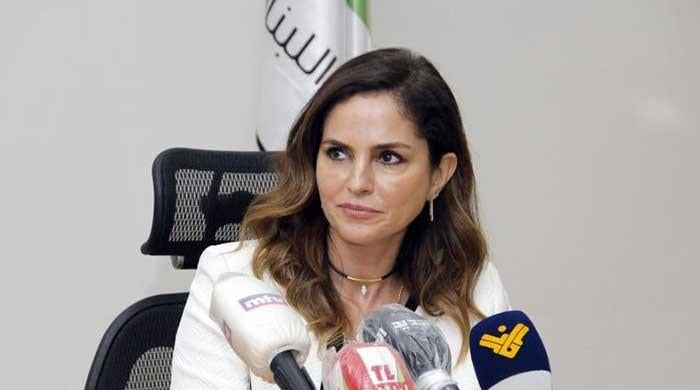 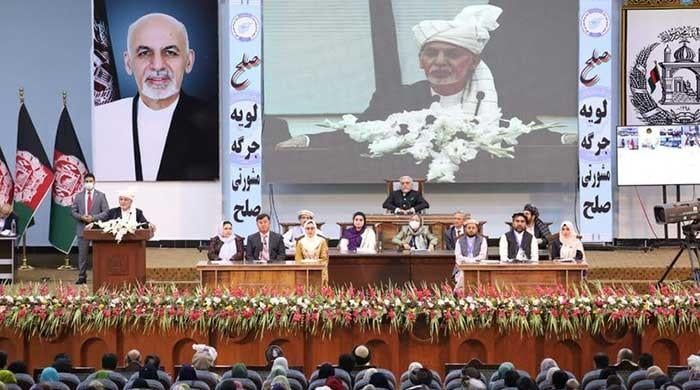