"In collaboration with Al-Khidmat Welfare Organisation, PIMA has launched a telemedicine facility to provide medical consultation to people in distress so that they could remain at their homes and seek medical advice from trained and qualified doctors," said Prof. Dr Atif Hafeez, a senior ENT Consultant and office-bearer of PIMA while talking to The News on Wednesday.

The facility is being provided through telephone and WhatsApp calling, initially and for this purposes, PIMA has publicised three phone numbers on which people can call and seek medical advice from general practitioners, who would initially be available for 12 hours a day.

“For instance, if someone suffering from abdominal pain, they can call on our helpline and a GP would answer the call. If the issue with the caller is minor and manageable, the doctor will prescribe the medicine and give advice, otherwise the caller would be referred to some consultant”, Dr Hafeez said.

Dr Hafeez said that they were receiving an overwhelming response regarding their telemedicine facility and on the first day, they had received hundreds of call from the sick people, as they could not go outside while OPDs at most of the public hospitals were closed for the general public.

He said that it was a coronavirus outbreak specific facility and it was aimed at “keeping people at homes”, instead of letting them going outside for minor health issues and ailments, which could be managed through telephonic advice.

“PIMA has a network of thousands of doctors which is spread all over Pakistan and out doctors are ready to serve the ailing humanity”, Dr Hafeez added.

Praising the services of Dr Zakiuddin Ahmed, a pioneer in telemedicine in Pakistan, who has developed telemedicine portals and facilities for several hospitals in Pakistan, Dr Hafeez maintained that even after the coronavirus epidemic is over, this initiative would remain relevant and help people seek medical advice by remaining at their homes.

He said that in most of the cases, people needing medical advice for adjustment of their doses from a diabetologist, cardiologist, neurologist would not have to go to the clinics and big hospitals as doctors would suggest medicine on phone, which can be purchased from any pharmacy or medical store in the city. 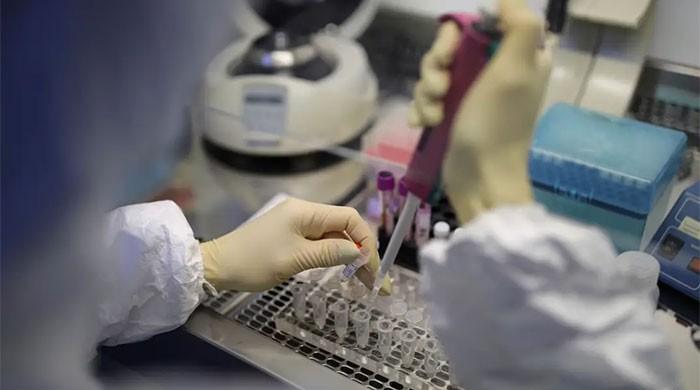 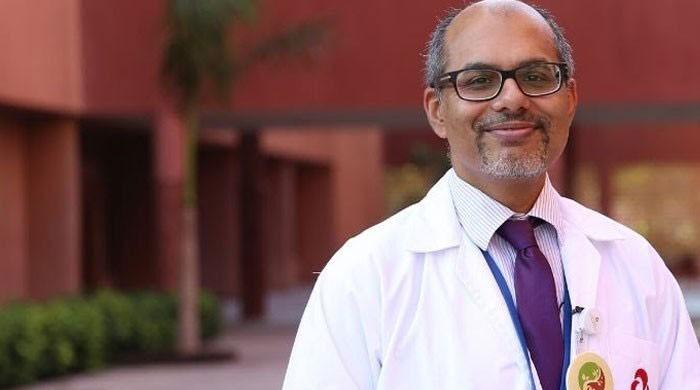 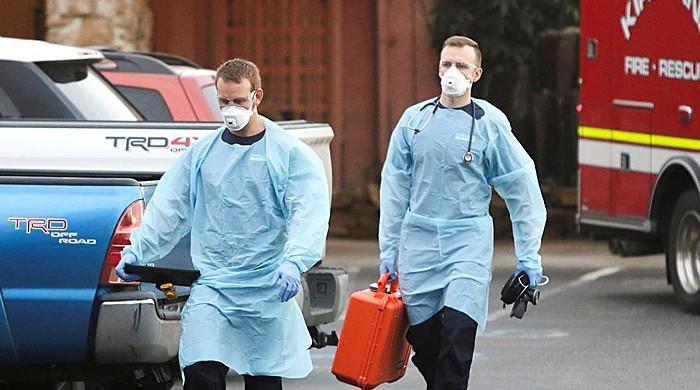 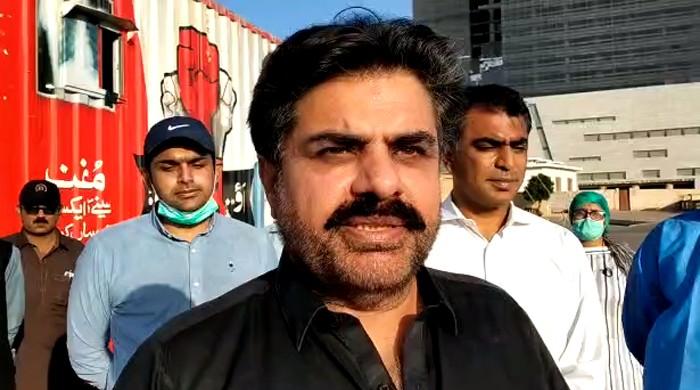