Swiss pharmaceutical giant Roche said Thursday that it is planning to test whether a mix of its arthritis drug tocilizumab and Gilead's antiviral drug remdesivir could treat severe cases of COVID-19 effectively.

The clinical trial is due to begin in early June with approximately 450 patients participating in the United States, Canada and Europe, Roche said, adding that the randomised study would evaluate the drugs' efficiency compared to a placebo.

Remdesivir has shown promise in a completed study and a separate trial is under way on tocilizumab's potential against the disease, but Roche said there were indications that mixing the two could be more effective.

"We believe that combining an antiviral with an immune modulator could potentially be an effective approach to treating patients with severe disease," Levi Garraway, Roche's Chief Medical Officer and head of global product development, said in a statement.

"We´re pleased to partner with Gilead to determine whether combining these medicines could potentially help more patients during this pandemic," he said.

The United States and Japan have already authorised emergency use of the drug, and Europe is considering following suit.

Researchers believe the drug could help stave off a state of heightened immune response known as cytokine storms — where the reaction to a foreign body such as a disease or chemical creates acute inflammation.

Roche said the final results of that trial were expected in the coming months. 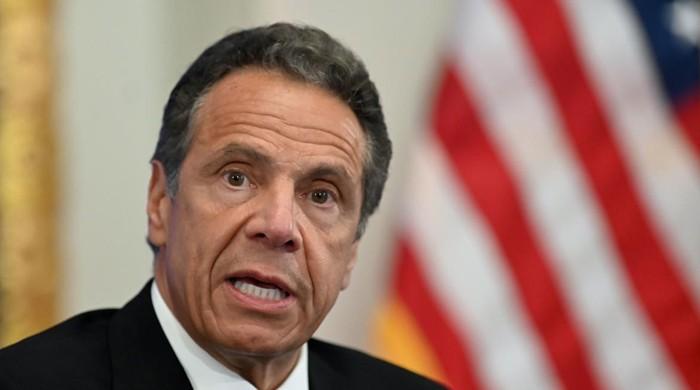 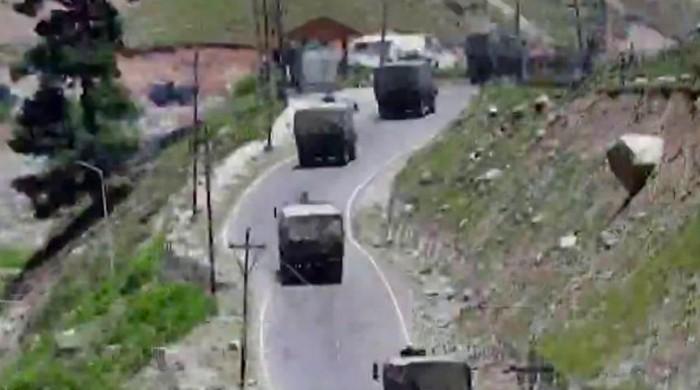 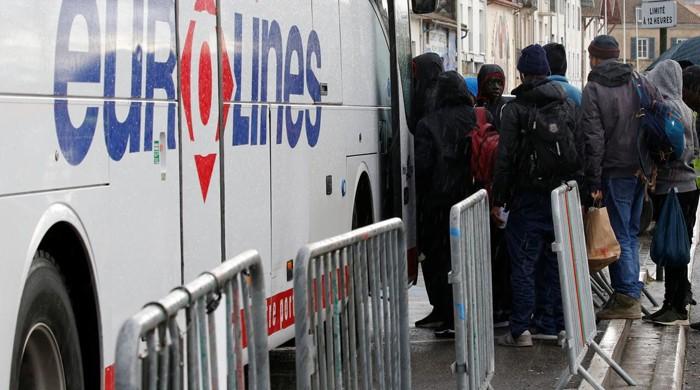 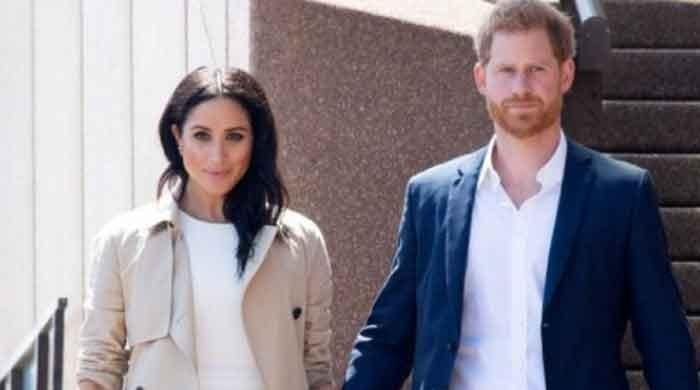 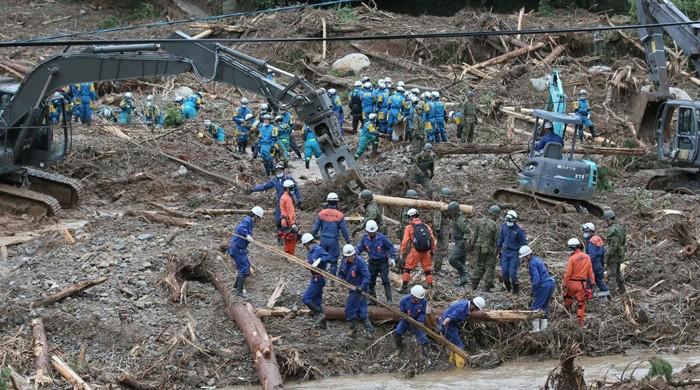 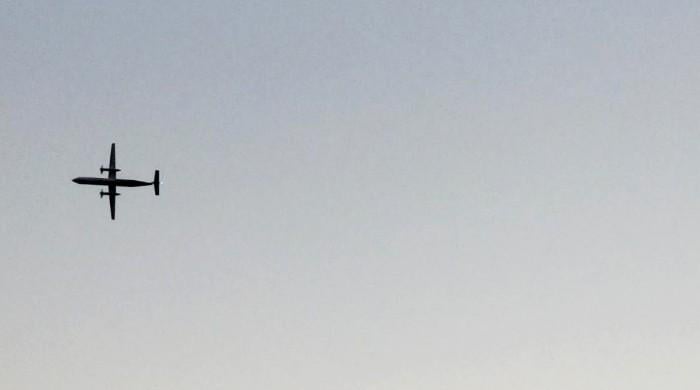 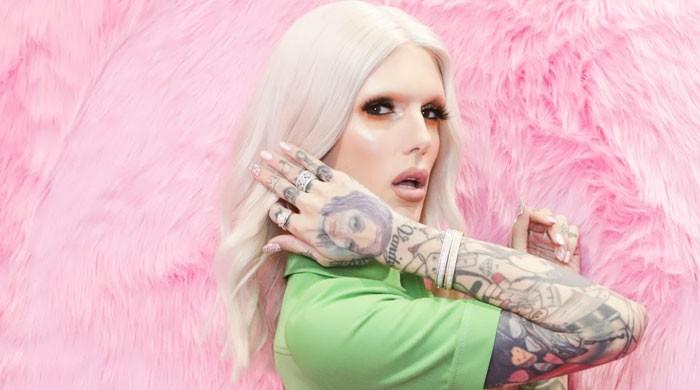 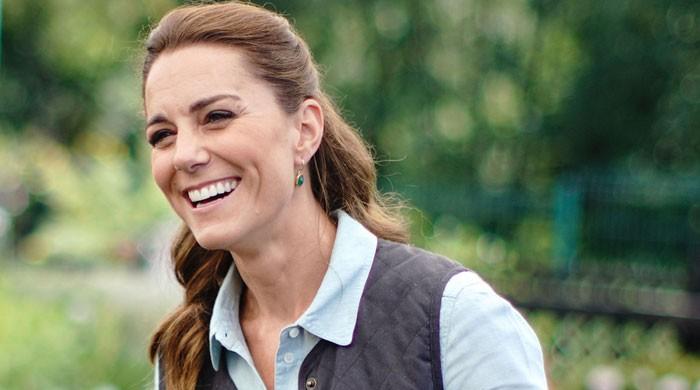