LONDON: MQM Finance Secretary Syed Ahmed Tariq Mir has rejected party founder Altaf Hussain's allegations that he has occupied a flat — bought under the name of The Society for the Unwell and Needy (SUN) — and that he refused to hand it over to slain leader Dr Imran Farooq's widow, Shumaila.

The MQM founder, in his latest address, levelled the allegation that Mir had illegally occupied the SUN charity’s flat near Burnt Oak Broadway, across the hospital.

Mir, refuting the allegations, stated that according to the laws pertaining to charities in England and Wales, it was not possible to transfer an asset bought in the name of such an organisation to an individual or do anything that did not serve a charitable cause.

The MQM finance secretary further said the flat Hussain talked about was not suitable for the family as it was small, above shops, and located at an unsafe place.

Hussain’s allegations came after Mir took Shumaila Imran Farooq's case to a local court in Edgware, informing them that he wished to transfer the '221 Whitchurch Lane' property to her and her two sons, Alishaan and Wejdan.

Dr Farooq’s widow, a former MQM MPA on reserved seats and a cancer patient, lives in a one-bedroom flat with the two boys at present and survives on government handouts.

She had earlier complained that the MQM London and Pakistan factions were not helping her and offering support only in their media statements.

Her sons study in a government school.

While PSP chief Mustafa Kamal has vocally supported Shumaila and her sons and demanded justice for them, the MQM-P has remained quiet so far.

Ten years ago, when Dr Farooq was killed, Hussain had promised to look after his wife and children for rest of their lives.

While he controls around eight expensive properties in London, he has refused to give shelter to Shumaila, who has spent the last ten years suffering in silence in extremely poor conditions, suffering first from a fracture and then falling victim to cancer.

Both have refused to transfer both properties to names of Hussain. They said they would transfer one property to Shumaila and keep the second property for her upkeep and to assist the suffering families in Pakistan — if Hussain’s staff members vacated these properties.

Mir took the case to Hendon’s local court and asked Mustafa Azizabadi — a close aide of Hussain — to vacate the property for Shumaila or face eviction through a court order and repayment of rent for the last three years.

On the other hand, the MQM founder in his latest address had alleged that the party's finance secretary was not making arrangements for Shumaila to shift to the SUN property but made no mention of transferring any property to her name.

"I have offered Shumaila and children to stay in The SUN flat. I had bought this flat under the charity’s name," Hussain had said. "I made Tariq Mir the chairman of charity."

"I told him that Shumaila would stay here but till now Tariq Mir is occupying it. Tariq Mir is after 185 Whitchurach lane but my loyal workers live there," said Hussain.

"I am asking Tariq Mir to return it to me. Did your father establish the MQM? I urge my supporters to ask questions from Tariq Mir.”

A visit to the Burnt Oak Broadway flat showed that it was located above a shop in a rough area. The apartment was in poor condition and required complete refurbishment.

The Burnt Oak Broadway flat is currently rented out and the rent money deposited in the charity’s account.

This correspondent has also seen papers that indicate that Hussain asked Mir to transfer the SUN property to his name but Mir refused, telling him he would be committing a crime if he were to transfer a charity’s asset to his name.

Mir confirmed to Geo.tv that he had refused to transfer the Burnt Oak Broadway flat to Hussain’s name as it would be illegal and the Charity Commission would not permit him to do so.

“This property belongs to MQM workers and held through a Trust. I am only managing the property as a trustee. The Charity Commission is aware that each and every penny goes to the bank account of the charity and I have never used a penny of it for my personal gain.”

Tariq Mir said he has initiated legal proceedings against Azizabadi to get the 221-A Whitchurch Lane property in Edgware, London vacated to give it to Dr Farooq’s widow and her two sons to live there, and eventually transfer into their names.

He said: “Shumaila is the widow of our party martyr and she deserves respect and dignity. She is most deserving and I will do everything in my legal power to make sure that this property is shifted to her name, so she could live there with respect. Her husband died for MQM.”

Geo.tv sent questions to MQM’s London Secretariat but no reply was provided in one week. 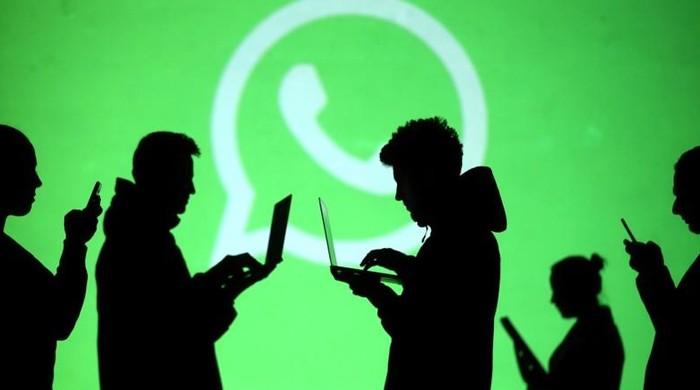 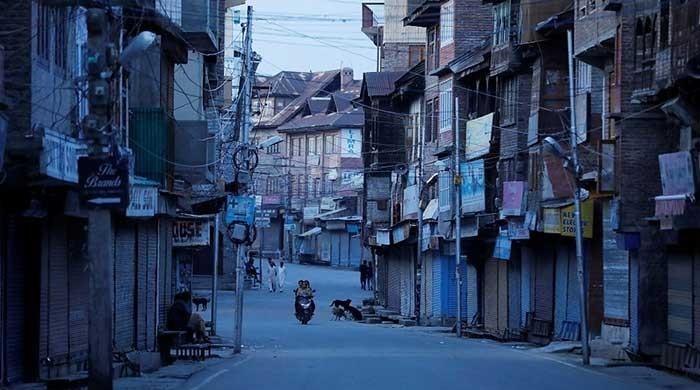 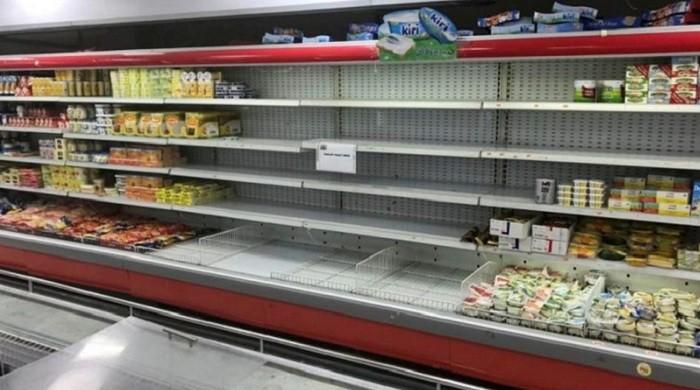 Protests against blasphemy: Which countries have boycotted French goods so far? 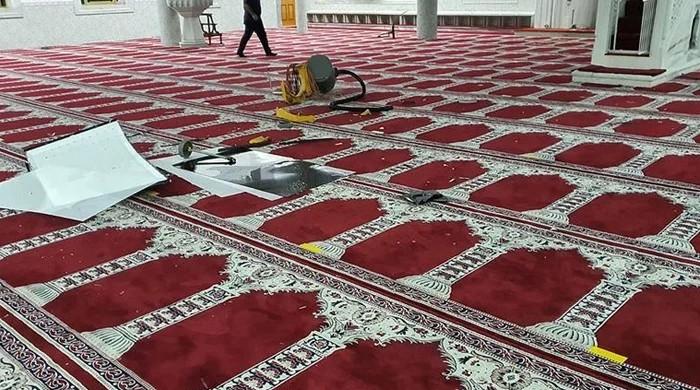 US election 2020 tightens as Trump leads Biden with 48% to 47% approval ratings: survey

US Election 2020: What questions are Americans asking Google?