Bashir Ahmed, an administration officer at Miani Sahib, the biggest cemetery in Lahore, had not seen anything like this. His record keeping manual showed a major jump in burials this year in comparison to the previous two years.

In 2019, 1,353 people were buried at the Miani Sahib graveyard in May and June. The 2018 numbers were similar. During the same period that year, a total of 1,111 burial operations took place.

This year, however, the coffins had nearly doubled from 2018. In May and June, 2,143 people were laid to rest, of which only 97 were confirmed victims of coronavirus.

Ahmed, who has been working at the graveyard for the last 14 years said that his staff has been overwhelmed making space for new burials. Then, there are also concerns about how many of these people had died due to an undiagnosed coronavirus disease.

“When bodies are brought to us we don't know if we should take precautions or not,” he told Geo.tv, over the phone, “We still meet people who are scared of going to the hospitals fearing that they may test positive for COVID-19.”

In another part of Lahore, the Shehar-e-Khamoshan cemetery also witnessed a sharp rise in funerals during the same period. In May and June 2019, it recorded a total of 17 claimed burials. This year, in the same two months, 36 were documented, according to data provided by Syed Faisal Ali, the project manager at Shehar-e-Khamoshan.

“There were days when we had four burials in a single day,” Ali said.

However, Nabeel Ahmad Awan, secretary of the specialized healthcare and medical education department Punjab, dismisses the suggestion that a spike in burials could be due to undetected deaths from COVID-19.

“According to the data that we have of cemeteries from all over Lahore, there are lesser burials this year compared to last year,” he told Geo.tv, during a press briefing on July 14. “I don’t know about the data of individual graveyards, but we think the reduction in burials may be due to less traffic during the lockdown and a better law and order situation.”

Rafia Haider, another member of Punjab government’s expert advisory group on coronavirus, also insisted that there are no missed deaths in the city of over 11 million.

“Once we have a confirmed patient of COVID-19, the district administration regularly checks in on that person,” she added at the press briefing. “Even if a person dies at home, due to the [coronavirus] illness, there is a monitoring system in place. It is not possible for a positive patient to not be in our [monitoring] system.”

Yet, the coronavirus mortality statistics coming out of Lahore tell a different story.

Quite often, in June, the official death toll varied starkly from that of hospitals in the city. On June 25, no deaths were recorded in Lahore, as per Punjab’s daily situation report on COVID-19. However, according to data provided by the state-run Mayo Hospital, one of the most impacted health facilities in the city, seven deaths from coronavirus were recorded, of which five were suspected and two confirmed.

Mayo Hospitals is just one of the over 30 private and public hospitals catering to coronavirus patients in the city.

Similarly, on June 28, the official data noted only four deaths in the city. But Mayo Hospital’s data shows six deaths from the disease, while another hospital, the Pakistan Kidney and Liver Institute recorded one death, bringing the total to seven, much above the official tally.

Recently government officials have been insisting that the pandemic is now tamed in the country, as coronavirus cases have dropped from 4,000-6,000 per day in June across Pakistan to nearly 1,500 recorded on July 19.

Experts, however, also note that testing has been lagging in the country in the last month, dropping to as low as 19,000 on July 19 from over 31,000 on June 19. This could mean that the number of cases are far higher than being recorded.

For Bashir Ahmed, who buries the dead at Miani Sahib, although officially COVID-19 cases have reduced, burials at his graveyard continue to be more than that of the previous year.

This month, till July 15, he laid to rest 347 people. While last year, in the entire month of July, 586 people were buried at his graveyard. 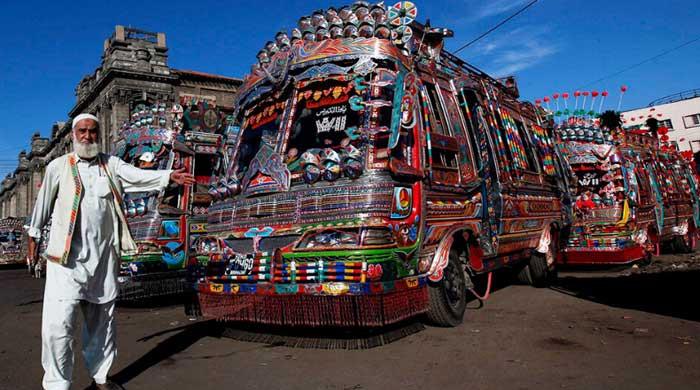 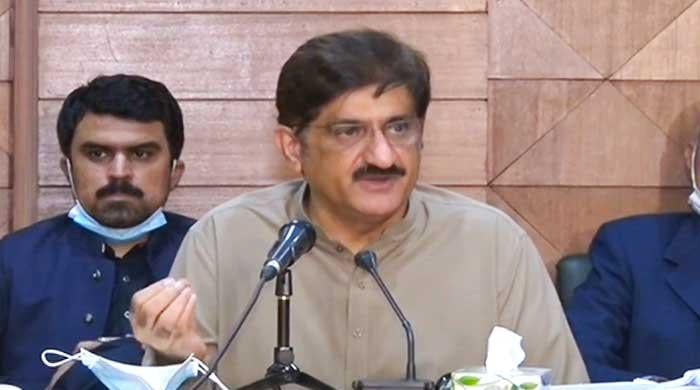 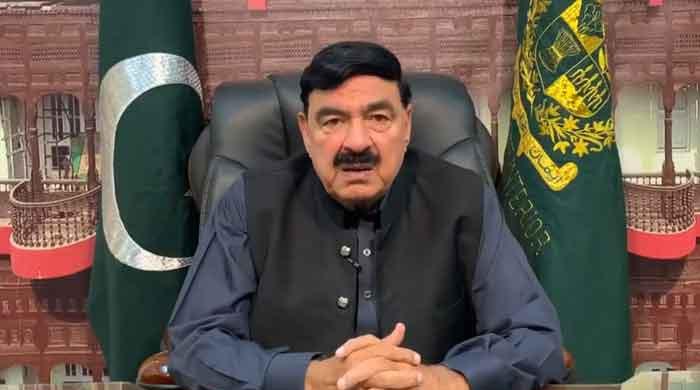 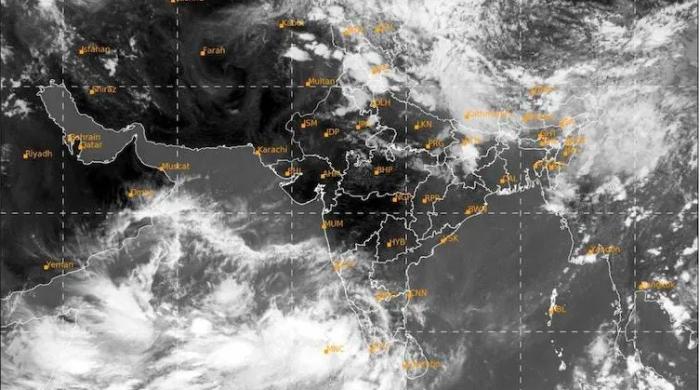 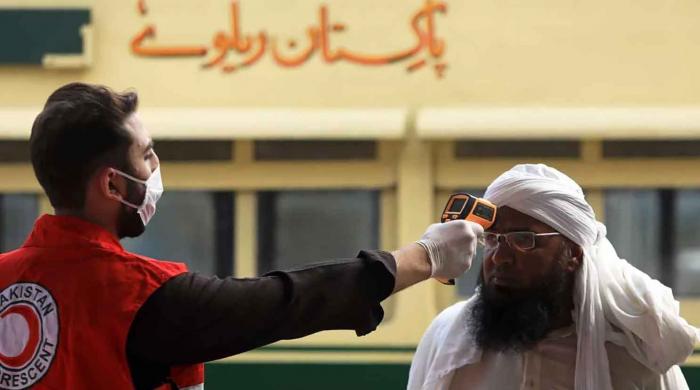 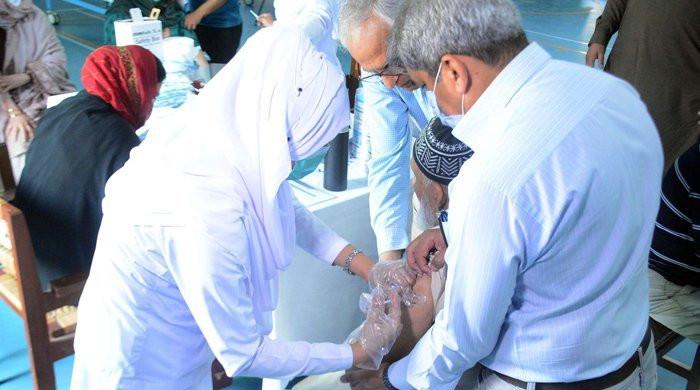 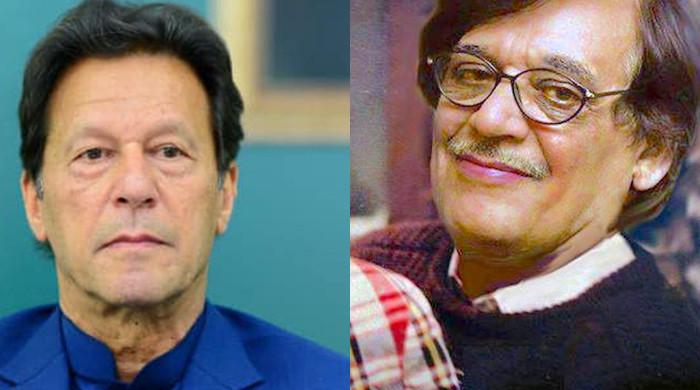 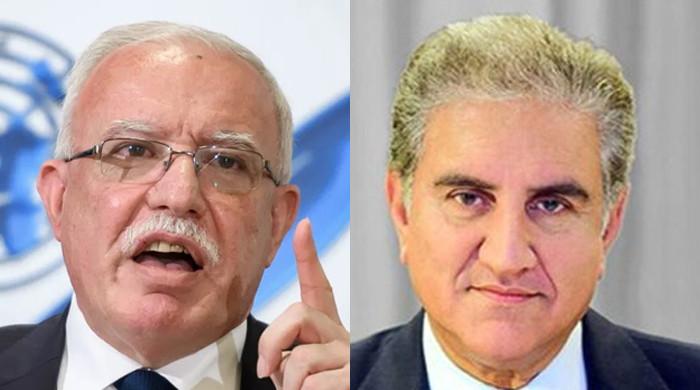