If changes don't get rolling, 'wheels will come off the Pakistan bus', warns IMB report on polio

If Pakistan does not take transformative measures to eradicate poliovirus in the next six months, the situation would become dire, notes the Independent Monitoring Board (IMB) in its latest assessment of the global polio eradication program.

The 18th report of the IMB, which comprises global experts, is hopeful that Pakistan still has a chance to root out the crippling disease. “There is a new impetus for change and for rapid progress to be made,” it highlights.

“If that does not happen in the next six months, if those changes do not get rolling, the wheels will come off the Pakistan bus.”

“Unless renewed, well-planned and sustained polio vaccination is resumed for the remainder of 2020, the consequences of the inevitable large outbreaks of both kinds of poliovirus will be dire for Pakistan, Afghanistan and probably other countries as well,” it adds.

The situation is “extremely worrying” as the outbreak of the poliovirus spreads to previously polio-free areas in the country.

Before the release of the independent assessment report, the IMB team was briefed by Dr Zafar Mirza, the former special assistant to the prime minister for Health.

He was accompanied by the National Emergency Operations Centre Coordinator and a representative of the Pakistan Army.

The report notes that Dr Mirza left his post “unexpectedly” while the report was being compiled. “There was no inkling of it when he attended the IMB meeting.”

At the moment, there is no focal person to the prime minister for polio eradication, after the departure of Babar bin Atta in October.

“The current duality of Minister and Head of the National Emergency Operations Centre has replaced the previous, three-person team that included a Prime Minister’s Focal Person for Polio Eradication,” the report observes, “The IMB expressed its concern to the then Minister [Dr Zafar Mirza] that his heavy personal workload…inevitably meant that his time for polio would be under severe pressure.”

Another setback to the program, notes the report comes from the absence of political unity.

At the November 2019 meeting, Dr Mirza had announced that he would bring all political parties and interests together for regular meetings at the national level.

However, later the doctor told the Board that no formal meeting of this kind had yet taken place by explaining that there had been a change in his approach to engaging with the political leadership. Instead of having big meetings, he was working with them at a more personal level ‘behind the scenes’, the report states. “This sends a confusing message about the government’s ability and determination to create an unambiguous and non-partisan commitment to everything necessary for success in polio eradication.” 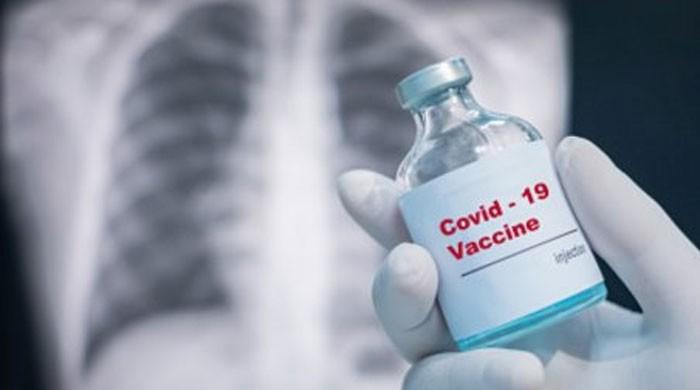 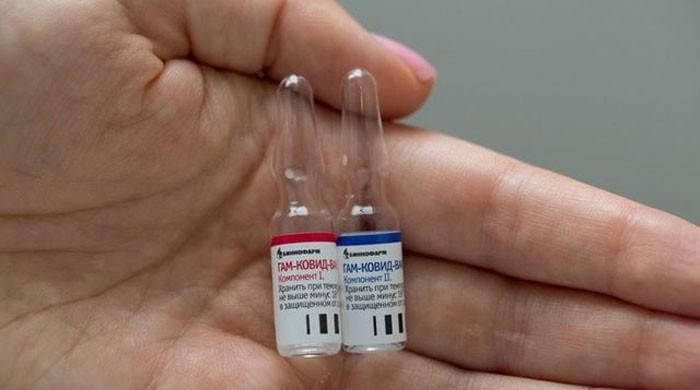 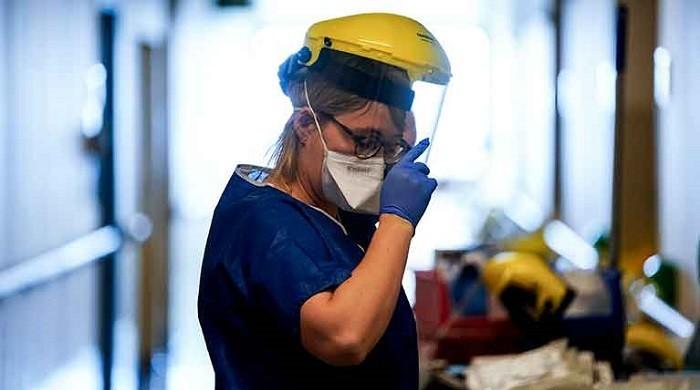 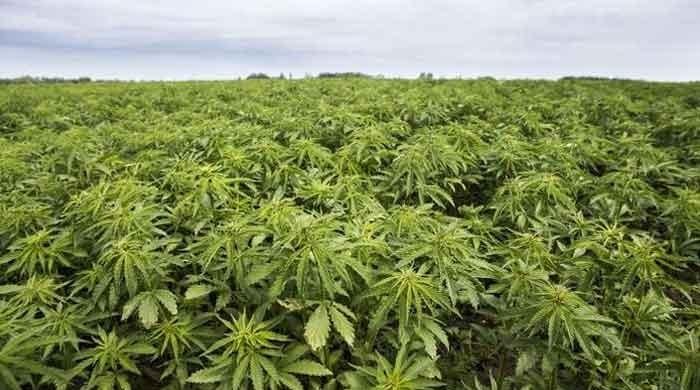