In a seven-point rebuttal, Facebook has quashed all theories presented by the makers of the popular documentary "The Social Dilemma" — that was in the cross hairs as it raised critical questions regarding the working of the social media world and privacy of the users being compromised.

“We should have conversations about the impact of social media on our lives. But ‘The Social Dilemma’ buries the substance in sensationalism,” Facebook said in a press release on Friday.

“Rather than offer a nuanced look at technology, it gives a distorted view of how social media platforms work to create a convenient scapegoat for what are difficult and complex societal problems.”

What is the fuss all about?

The recent 93-minute documentary film, that debuted on Netflix on September 9, orbits around one of the most consequential advances in all of human history — the advent of social media.

“This potent documentary by Jeff Orlowski lends a podium to various experts who are certain the pervasive influence of under-regulated social media is destroying civilisation from within,” Variety critic Dennis Harvey wrote in his review.

The co-inventor of the Facebook “Like” button opened up about their agendas and priorities when they targeted significant results to triumph the number race .

In a bid to set the record straight, Facebook debunks claims of the social-media site treating users as products to boost their profit numbers.

“Facebook is an ad-supported platform, which means that selling ads allows us to offer everyone else the ability to connect for free. This model allows small businesses and entrepreneurs to grow and compete with bigger brands by more easily finding new customers,” read the document.

It also highlighted that the businesses purchasing ads on Facebook are oblivious of the users’ information. "We don't sell your information to anyone. You can always see the ‘interests’ assigned to you in your ad preferences, and if you want, remove them."

Addressing the issue of misinformation peddling on the platform, Facebook said: “The idea that we allow misinformation to fester on our platform, or that we somehow benefit from this content, is wrong. Facebook is the only major social media platform with a global network of more than 70 fact checking partners, who review content in different languages around the world."

Facebook also responded to a range of other accusations, including the addiction of users to the medium, Facebook algorithms, protection of users’ privacy, the content leading to polarisation on the internet and protecting the integrity of elections.

“We know our systems aren’t perfect and there are things that we miss. But we are not idly standing by and allowing misinformation or hate speech to spread on Facebook,” the social media giant communicated to it users. 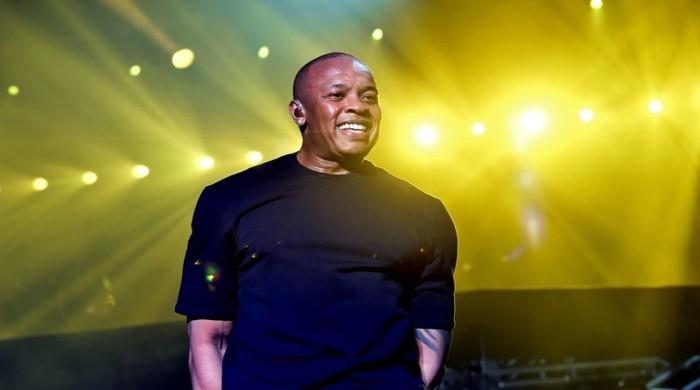 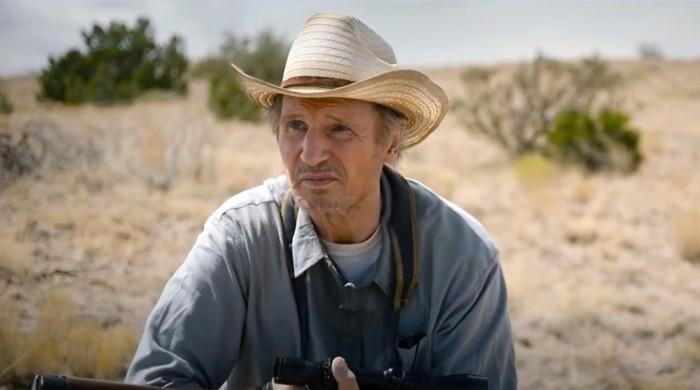 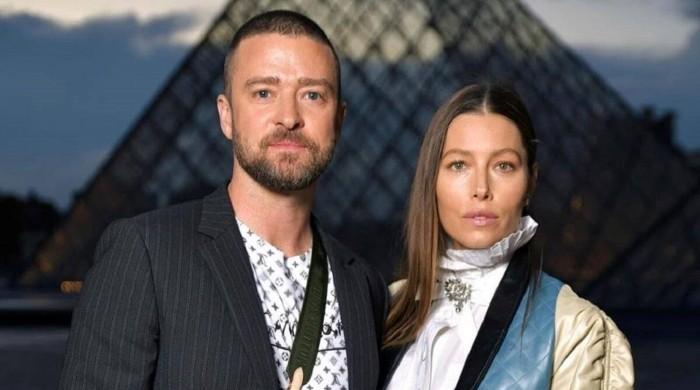 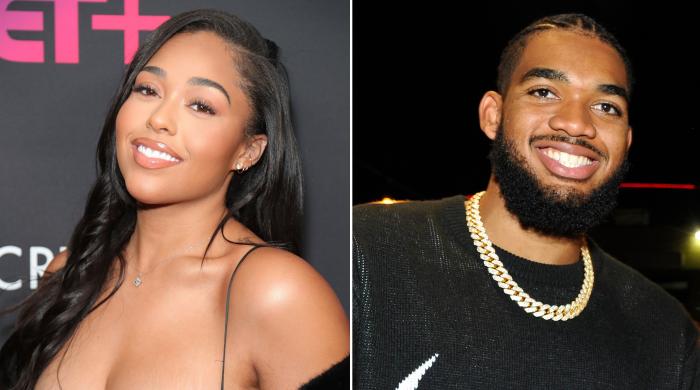 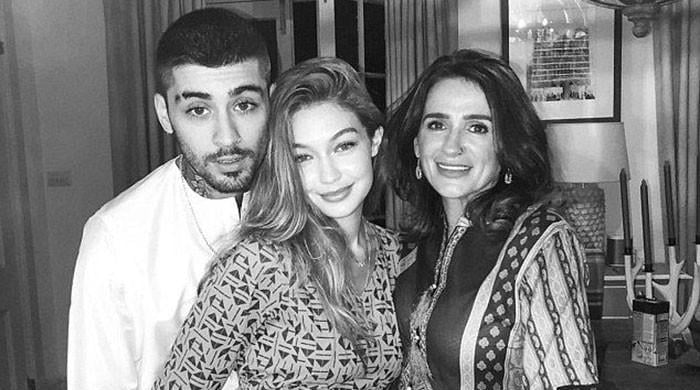 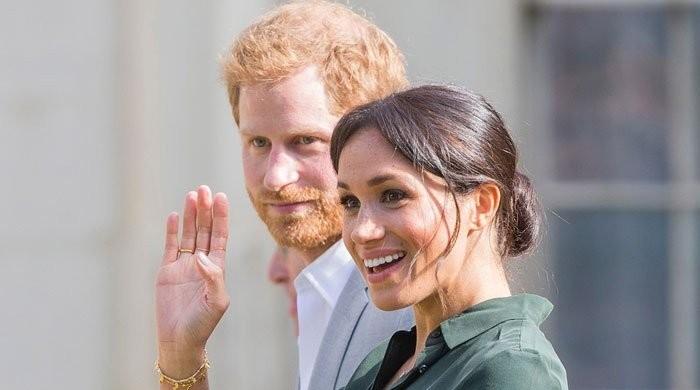 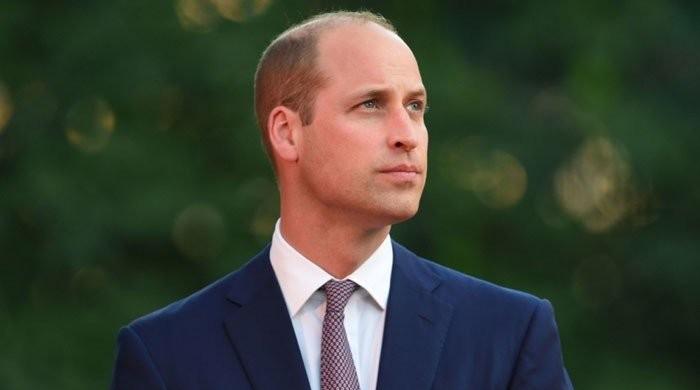 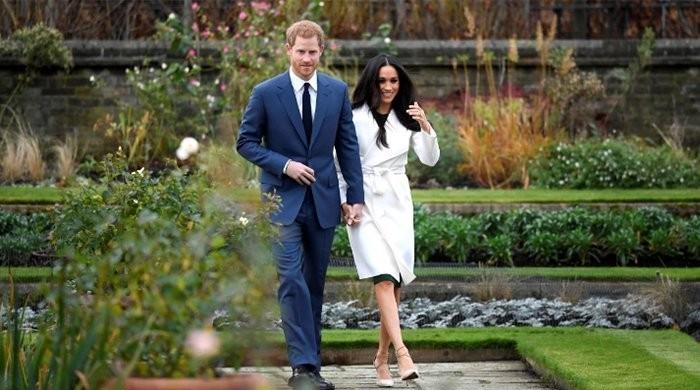 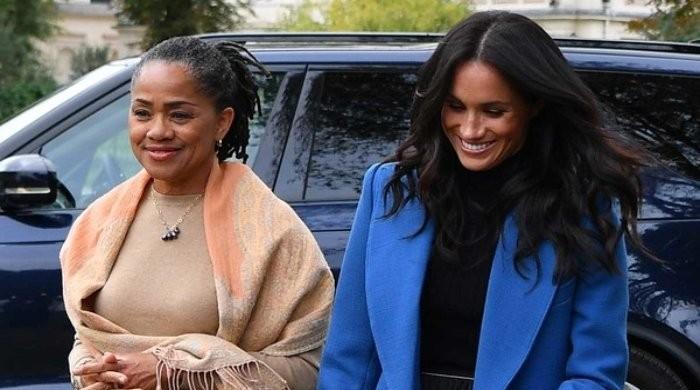 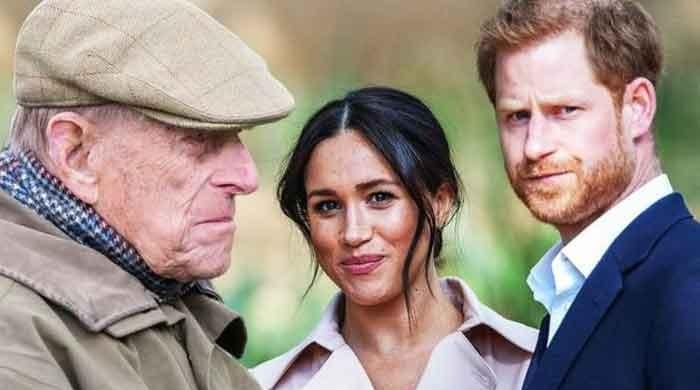 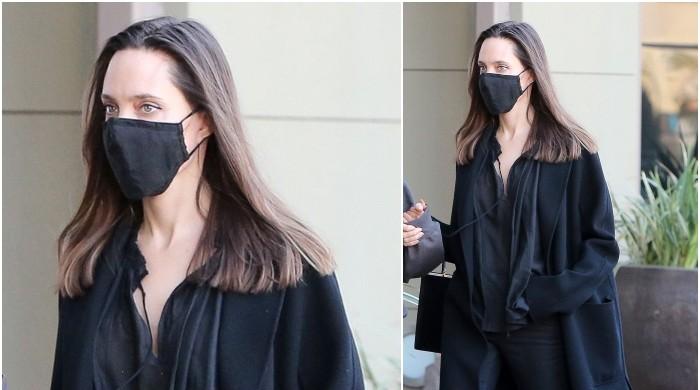 Angelina Jolie rocks an effortlessly chic look as she steps out 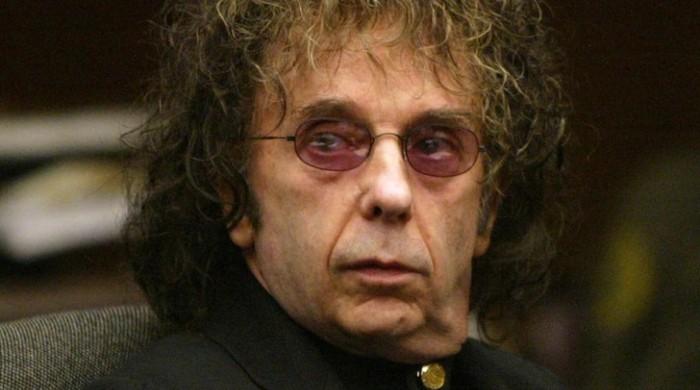 Pop producer and murderer Phil Spector breathes his last at 81