New Pfizer, BioNTech coronavirus vaccine may not be suitable for Asian countries

TOKYO/ SEOUL/ MANILA: The world on Monday cheered as the Pfizer and BioNTech announced its vaccine was more than 90% effective based on initial clinical trials results.

But many Asian countries aren't betting on the experimental shot to solve their COVID-19 crisis any time soon given the tropical heat, and a dearth of ultra-cold freezers.

Yet health experts cautioned that the vaccine, should it be approved, was no silver bullet - not least because the genetic material it’s made from needs to be stored at temperatures of minus 70 degrees Celsius (-94 F) or below.

Such requirements pose a particularly daunting challenge for countries in Asia, as well as in places like Africa and Latin America, where intense heat is often compounded by poor infrastructure that will make it difficult to keep the “cold chain” intact during deliveries to rural areas and islands.

That is a problem for everyone in the world, given the World Health Organization estimates about 70% of people must be inoculated to end the pandemic, and Asia alone is home to more than 4.6 billion - or three-fifths of the global population.

Some Asian countries are prioritising containing the novel coronavirus rather than looking to stockpile vaccines, while others are looking for alternatives to the messenger RNA technology used by Pfizer that requires such ultra-cold storage.

“On the cold chain requirement of -70 degrees, that is a hefty requirement. We do not have such facility,” Philippines’ Health Secretary Francisco Duque told Reuters.

“We will have to wait and see for now,” he added. “The technology Pfizer is using is new technology. We don’t have experience with that, so risks can be high.”

“We have also developed packaging and storage innovations to be fit for purpose for the range of locations where we believe vaccinations will take place,” it said.

‘VACCINE IS STORY FOR FUTURE’

Yet even wealthier nations like South Korea and Japan are managing expectations.

“Storage is going to be a big challenge for us,” said Fumie Sakamoto, infection control manager at St. Luke’s International Hospital in Tokyo.

“I’m not sure how well prepared our government is with regards to maintaining the cold chain. Hospitals in Japan usually do not have ultra-cold freezers, but I think it’s high time we started thinking about the logistics for the vaccine.”

Japan’s PHC Corp, which supplies medical freezers, told Reuters that demand had shot up 150% this year and that they were increasing production to meet demand.

Kwon Jun-wook, an official at South Korea’s Disease Control and Prevention Agency (KDCA), said it wanted to see how vaccination progressed in other countries first and would thoroughly review its supply chain.

The country had recently experienced the problems of cold storage when it had to discard about 5 million doses of flu vaccines because they were not stored at recommended temperatures.

A 2018 study commissioned by the agency found that only a quarter of 2,200 private clinics it surveyed had medical refrigerators, with 40% using household refrigerators.

Indonesia, whose 273 million people are scattered over more than 17,000 islands, is considering a variety of vaccines, but the Pfizer one is not yet among them, said Airlangga Hartarto, who heads the country’s COVID-19 response team.

Vietnam, which successfully contained its outbreak through aggressive mass testing and strict border controls, said it would continue to focus on containment effort.

“The vaccine is a story for the future,” Deputy Prime Minister Vu Duc Dam, told a government meeting on Friday.

“Demand is far higher than supply, and we have to pay large deposits to secure our position, which I see as very high risk and a waste of money and time.” 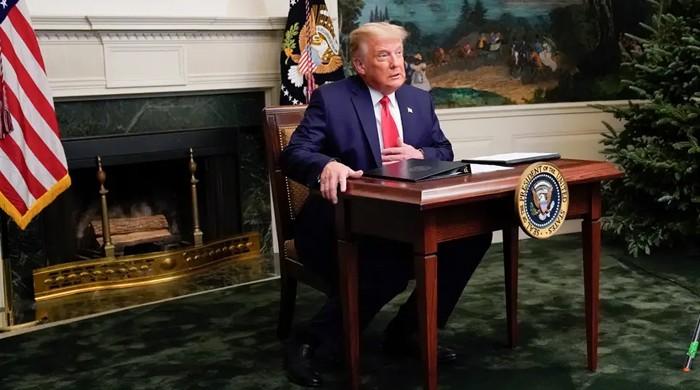 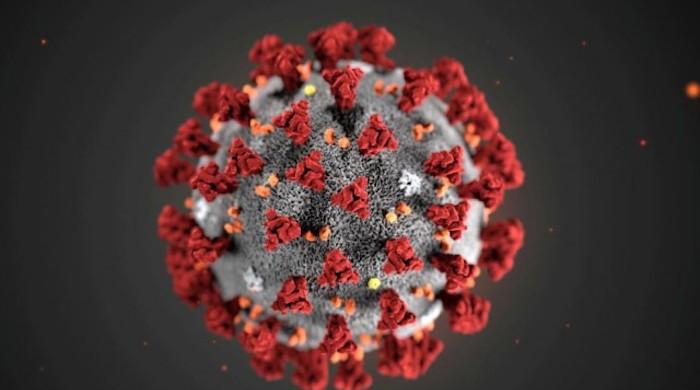 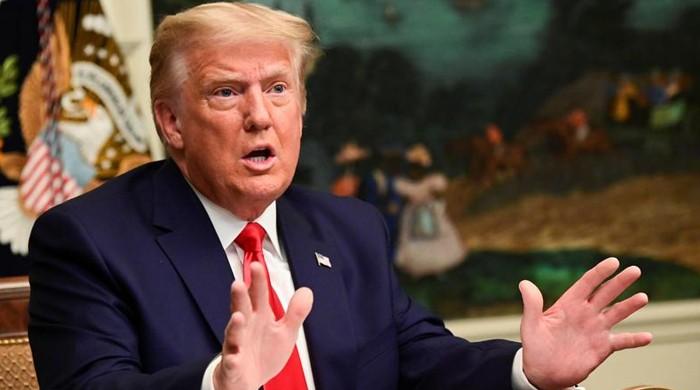 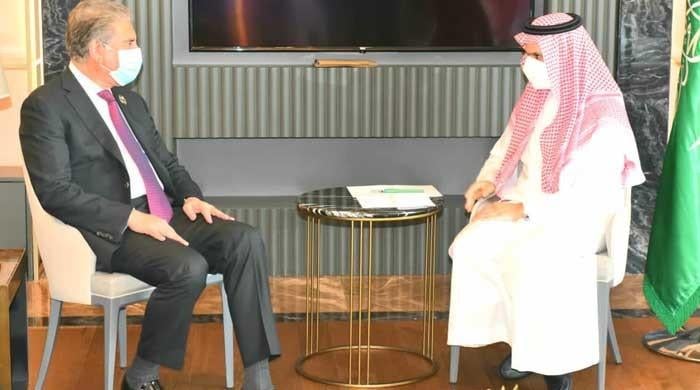